Major League Soccer (MLS) smells an opportunity when it sees it and they are fully embracing sports gambling. Several of the changes they’ve implemented in the past year since the Supreme Court reversed PASPA making it legal for each state to set their own sports betting rules show that they want to be at the forefront of embracing the gambling industry as a way to engage a greater following with their sport.

The latest pro-betting decision is the announcement that each of the league’s 24 individual clubs will be allowed to set up jersey and stadium naming rights deals with both sports betting companies and liquor companies.

It’s just the latest example of how MLS is distancing itself from the NBA, NFL, MLB and NHL in terms of visibly embracing the gambling industry.

According to Carter Ladd, MLS’ senior vice president of business development, “We want to be viewed as a progressive league, and provide our clubs with an appropriate level of flexibility. We don’t want to be restrictive; we want to enable them in a positive way, and that’s why we’re taking this action… We strongly believe this is going to help drive new revenues.” 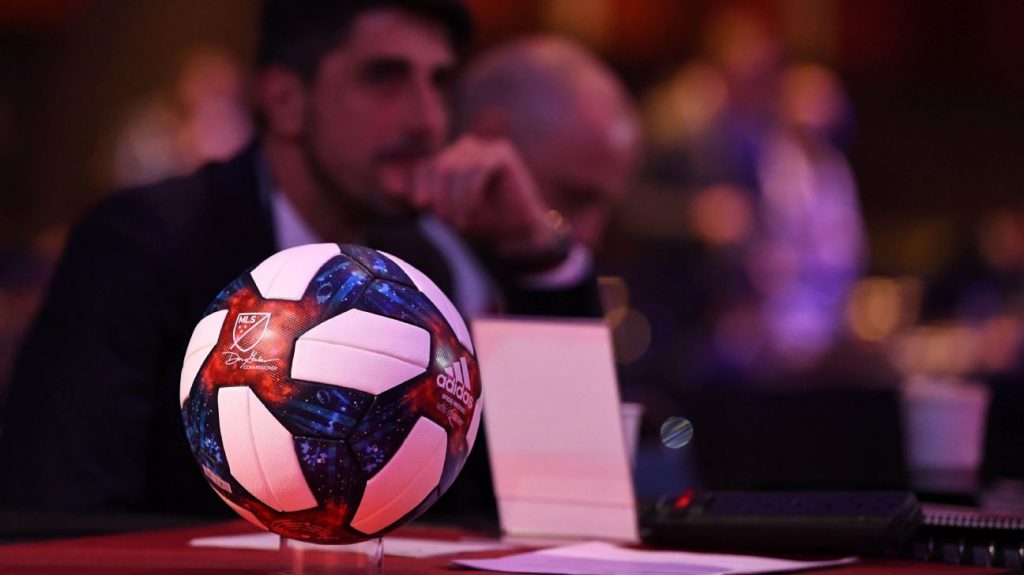 Among the many betting friendly advances coming to MLS, at the top is arguably that individual teams have been granted permission to set up in-stadium sports betting facilities. That of course can only happen in states and jurisdictions that permit those kinds of operations.

Currently 15 states and Washington DC have legalized sports betting and it is also legal in Canada where three MLS teams operate, but not all of them allow sportsbooks to operate in stadiums. Illinois just passed their legislation last month and it included a provision for sportsbooks in stadiums that seat at least 17,000. The Chicago Fire would count on that list.

DC United just opened a new stadium, Audi Field in Washington DC and while no plans have been announced just yet, there are plans in place to put one in nearby Capital One Arena. Ted Leonsis owns the stadium along with the Capitals in the NHL and the Wizards in the NBA.

Ladd added that, “Right now, we want to take advantage of the widespread legalization of sports betting in the U.S.” And at the same time, the league will “pursue best practices to protect the integrity of the game.”