Live sports betting and NASCAR seem like a match made in heaven.

Very regularly racers who lead the greatest number of laps do not go on to win the race. Same is true for racers who win various stages of a race. With so much variance in any given race, that creates a host of real-time bets that bettors can capitalize on.

Now NASCAR is looking to become the North American leader in that kind of gambling as they get ready to launch a pilot launch of live betting this September.

In May, NASCAR announced that they had signed a partnership agreement with the technology and sports data company Genius Sports. An important part of the agreement included the use of NASCAR’s official feed to Genius Sports. That way the tech company would be able to build one of the most advanced live betting systems in the world which would then get sold to sportsbooks globally.

The new sports gambling offering will offer constantly evolving odds based on live changes happening in the race. It will also offer a host of prop bets to go along with more traditional kinds of bets.

Accoring to Scott Warfield, NASCAR’s managing director of gaming, ““The list (of betting options) is almost limitless. What we want to do with Genius is roll this out in a way that’s smart and efficient and isn’t overly complex out the gate. (For starters), we’re looking at things like stage winners, most laps led, lead changes, driver matchups and group matchups. 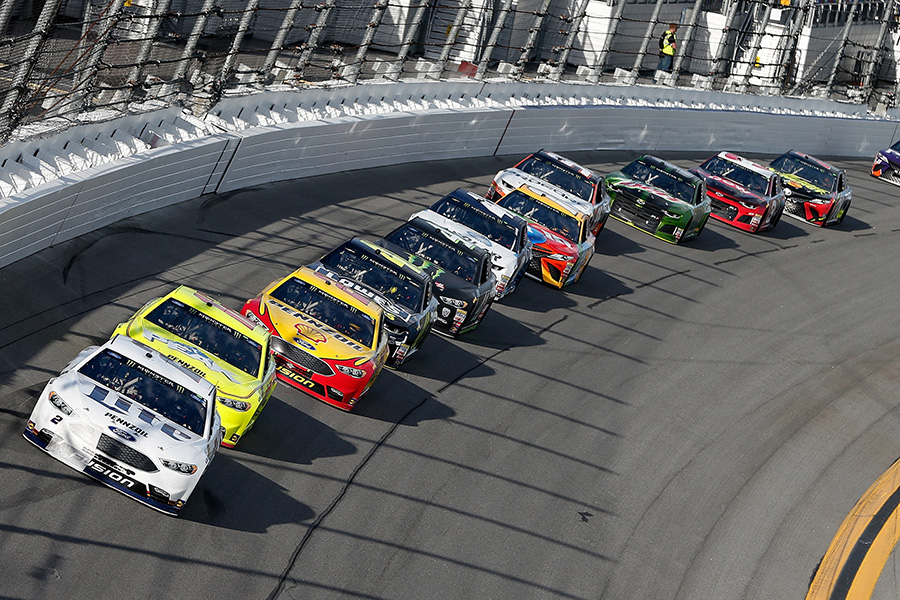 The pilot project is set to roll out this September and NASCAR is hoping to work out all the bugs this year so that they can go big in time for the first race next season. That happens to be their most watched event on the calendar, the Daytona 500.

For starters, the live betting options will launch in the United States and eventually the plan is to take it worldwide.

NASCAR is betting big on modernizing sports betting as a way to revive a flagging enterprise.

Once upon a time not that long ago, NASCAR was seen as a jewel in the North American sports scene ready to challenge the big-four major sports for their piece of the pie.

Instead, as some of the most popular racers of the time retired or became less relevant, the sport has seen their ratings, revenues and sponsorship dollars drop sharply over the past decade.

Gambling has been proven to help create fan engagement across the sports landscape. Creating new and exciting ways to bet on the sport has a real shot at drawing in a new crop of younger fans and bringing back the old ones as well.