While they originally opposed the legislation of sports betting in the United States, the NBA and MLB have had a change of heart and will now will be looking for their own piece of the action. Although it was a historic occasion for the sports betting world, there had been a lot of opposition from the major sports such as the MLB, NBA, NFL, NHL and the NCAA. The major concern was that the legalization would jeopardize the integrity of these sports especially in the NCAA where athletes are not being paid and are forbidden to cash in on memorabilia or accepting gifts from future sponsors. The NCAA is firmly opposed to the new legislation to this day.

However, with the market for illegal sports wagering in the United States estimated to be worth $150 billion annually, there undoubtedly were ways in which players and staff organizations could have engaged in sports betting in the past, though illegally. The ruling by the Supreme Court decreed back on May 14 means that each individual state can choose whether or not they wish to legalize sports betting in their jurisdiction. It is wildly expected that the majority of the states will consent to the ruling due to the significant sums of tax revenue that will be up for grabs. Delaware became the first state to take advantage of the legislation. 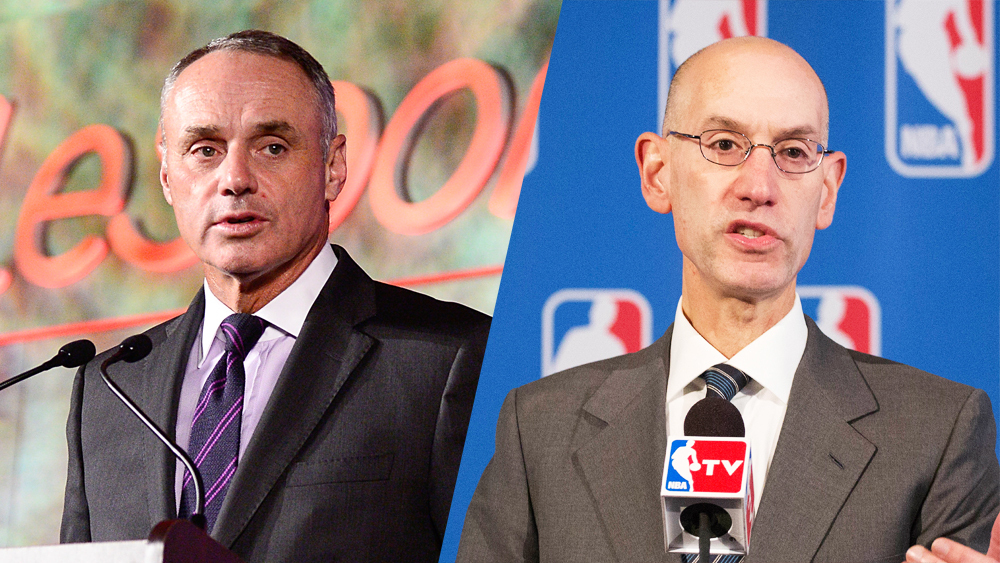 The State opened up sports betting services in three casinos back on June 5 and by the end of the first day, a total of $322, 135 had been wagered at the three venues. In the coming weeks and months, more states will eventually follow suit and there will also be a clamber from gambling companies across the universe to get their own slice of pie. Despite fighting the legislation for many years, the National Basketball Association and Major League Baseball are now trying to advantage of the ruling in any way possible. They appear to have anticipated the decision and have position themselves over the last few months to move quickly once the ruling had been made.

The two leagues have been involved with lobbying in multiple states to have an impact on the structure of sports betting legislation. They are in accord with integrity fees which would see them receiving 1 percent of every bet placed on a given happening in their organization. These organizations are looking for more than integrity fees as they also will want to regulate the players’ statistics, scores and similar data that will be utilized by sportsbooks. Other attracted parties are now joining the MLB and NBA in their efforts to acquire integrity fees. The PGA and the Lead1 Association which is a representative of athletic directors in 129 different colleges are also calling for these fees to be introduced.