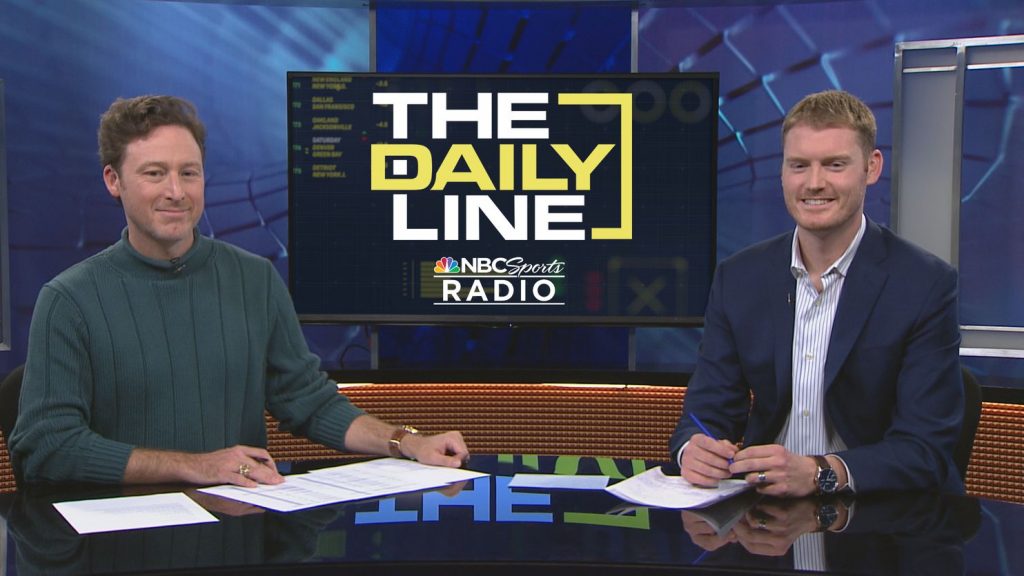 NBC Sports Radio has been producing a 4-hour sports gambling show since January called The Daily Line. Starting Monday, they are about to expand coverage of the show, bringing a simulcast stream to televisions in several of their major markets.

All of those markets already have legalized laws for sports gambling and either have or will soon offer betting to its residents. In a bit of a surprise, the fourth market is in San Francisco which air the show on NBC Sports Bay Area from 12-4.

California has started discussions to legalize sports betting, but in the largest state in the country, there are major hurdles to cross and such a reality seems several years away at the earliest. 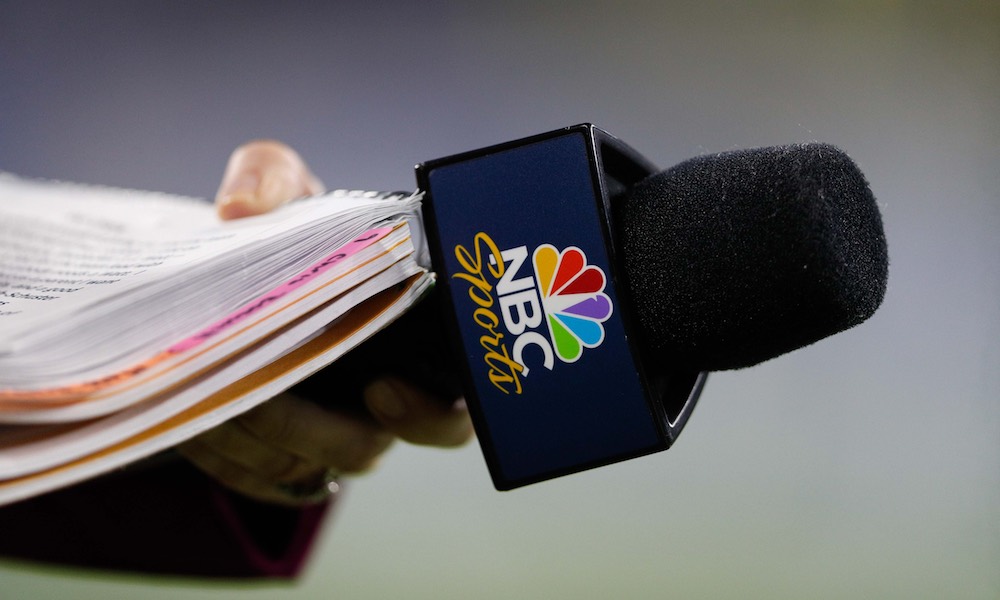 The show is focused on sports betting and various other sports topics. Up until now, it’s been hosted by Michael Jenkins and Tim Murray and starting Monday, Sara Perlman joins the team.

Perlman has been a sideline reporter for the Baltimore Orioles of late and also spent two years covering the Orioles and Washington Nationals for NBC’s digital platforms.

Some of the topics Jenkins and Murray are currently exploring are of course NFL related. That includes who to bet on to win MVP, will Jacksonville make the playoffs, whether the Colts are a not-so dark horse team this season and what teams who finished last in their divisions last season have the make-up to rise all the way to the top.

The Daily Line is produced in their Bethesda Maryland studio and the show fits with the network’s vision of what it will take to help grow an avid sports viewing audience. Last year, in an interview with the Bay Area News Group, the regional network chief, David Preschlack was asked for his opinion on the future of sports entertainment.

He said, ““I suspect the U.S. Supreme Court’s recent decision to allow states to legalize sports betting will alter the consumption of live sports on multiple platforms. Network executives will explore integrating sports-betting discussions into their broadcasts and launch gambling-related programming. Legalized sports betting will likely roll out more slowly than people expect, but it will have a massive impact on the regional sports network business.”