Nevada security officials have issued several releases and comments to a local media outlet that paints a concerning picture regarding the state’s emergency response readiness when it comes to casino resorts. 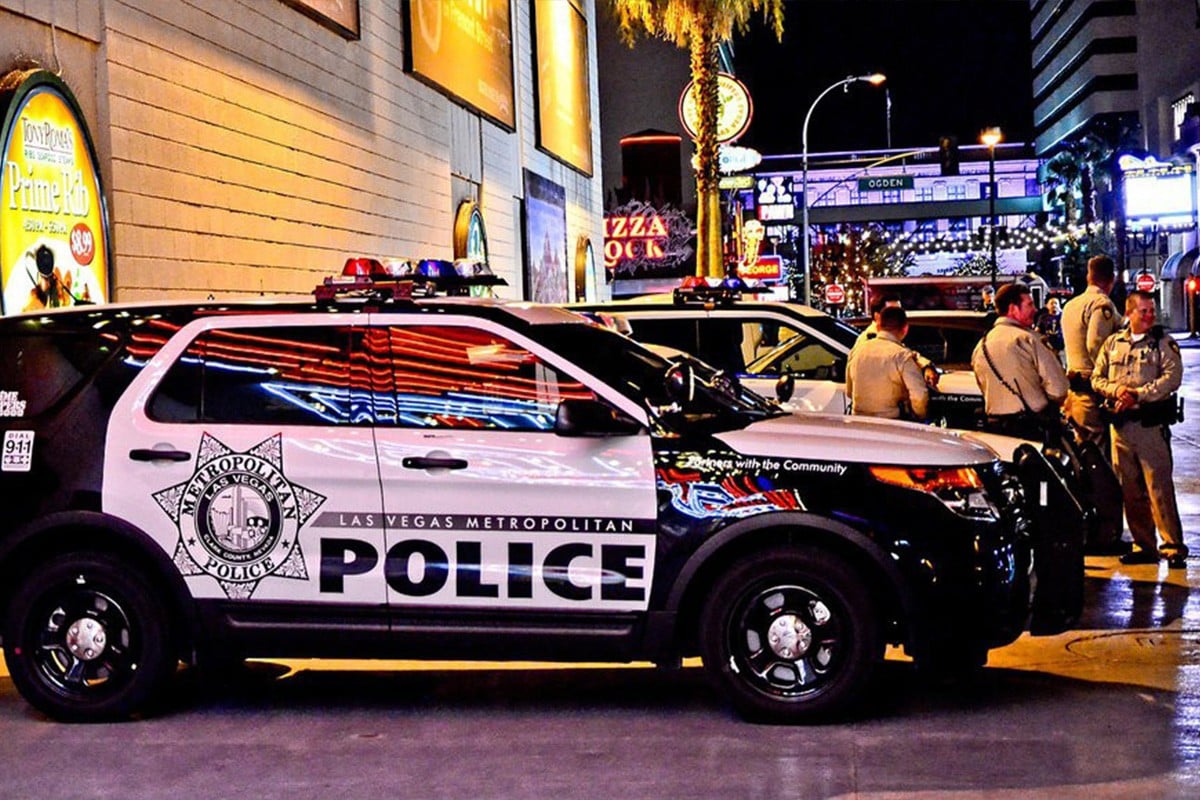 Information is rather murky as to whether Las Vegas casinos and Nevada security first responders are on the same page. (Image: Critical Communications Review)

The Las Vegas Review-Journal, which is owned by the family of Las Vegas Sands billionaire Sheldon Adelson, has been leading the public release of information regarding whether casinos across the Silver State have upgraded their emergency response plans since the October 2017 MGM massacre. It was revealed following the mass shooting that Las Vegas Metro Police did not have a specific mass-casualty incident response plan in 2017, and many casino resorts had outdated security plans filed with the Nevada Division of Emergency Management (DEM).

Last month, the DEM issued an advisory naming 24 resorts that failed to submit updated emergency response plans with the division before the November 1 deadline. But some of the named casinos, when reached by the RJ, said they had indeed filed new procedures.

Then, with little explanation, the DEM document was reduced to just three resorts being found out of compliance.

The RJ’s Jeff German says the DEM refused to explain how the original list of 24 resorts out of compliance was so quickly reduced to just three.

“DEM provided a list to the Gaming Control Board, and they reached out to the resorts that were not in compliance, and most have sent in their emergency response plans,” DEM spokesperson Kim Yoko Smith said. “We are actively working with the others to receive theirs.”

However, German says a source at the DEM revealed a database error might have been the culprit for the longer initial list.

A casino’s emergency response plans are to include sensitive information regarding the property, including evacuation routes and information that can be useful to first responders.

The only three remaining resorts said to now be out of compliance by the DEM are Treasure Island, Sahara, and Terrible’s Hotel.

In September, reports surfaced that there are still widespread “dead zones” inside Las Vegas casino resorts. A “dead zone” refers to an area where radio activity is limited or nonexistent.

Radio accessibility is critical in responding to a mass-casualty event such as the MGM incident on October 1, 2017. First responders inside stairwells need to be able to communicate with one another for an effective response.

Following 9/11, federal, state, and local fire codes were revised to mandate more reliable radio communications. However, Integrated Building Systems, a construction communications consultant, explains, “Many times, the hand-held radios used … do not work properly due to a variety of environmental factors, including the building’s construction materials or sightline to a radio tower.”

Since 2009, Nevada fire code requires that all high-rises have at least 95 percent reliable radio communications coverage. That includes difficult areas such as basements and interior stairwells.

But on the Las Vegas Strip, just one casino – The Cosmopolitan – has opened after the new fire code implementation. And there’s been no law passed to mandate that all the existing pre-2009 resorts be updated with better communications coverage.