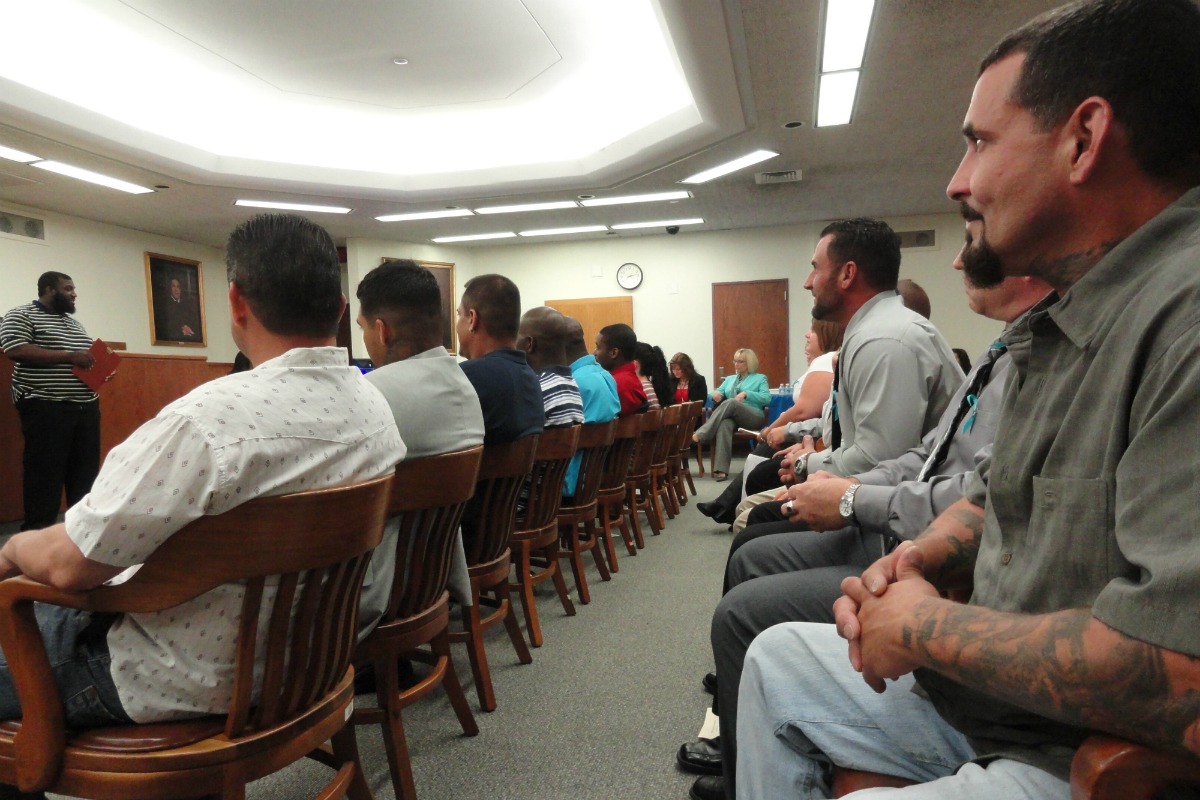 If AB 5817 becomes law, both of those regulatory conditions would be stripped, and drug court grads could enter Atlantic City’s gaming industry workforce.

Substance abuse can lead to a vicious circle,” Mazzeo said in a release. “With a drug conviction on their record, it can be difficult for a person to find gainful employment to try to better their lives.”

“To break this cycle, we’ll need to provide more viable opportunities for those recovering from substance abuse to become productive members of their communities,” the Assemblyman added.

The bill now moves to the Senate for further consideration.

New Jersey’s official name for its drug court programs – which are located in all 21 counties from Sussex to Cape May – is “Recovery Court.” The program allows those convicted of low-level, non-violent drug-related crimes to enter long-term drug treatment and agree to court supervision rather than a jail sentence.

New Jersey Superior Court Judge Mark Sandson was responsible for renaming drug court Recovery Court. “What we do is recovery. We don’t do drugs,” he explained.

Atlantic City has been hit especially hard with the opioid epidemic, resulting in roughly 800 Atlantic and Cape May county citizens finding their way to Recovery Court.

“If you’re sober and living a sober life, why wouldn’t we hire you?” asked Jingoli last year.

There are, however, critics to allowing drug court graduates to work in an industry where alcohol pours 24/7 and money is gambled around the clock.

“While I applaud the desire to reduce the stigma associated with drug offenses, I think working in a casino would be a high-risk environment for anyone in recovery, whether or not they have a criminal history, and I wouldn’t recommend it,” said Lia Nower, director of Rutgers University School of Social Work’s Center for Gambling Studies, speaking to Casino.org earlier this month.

“From a recovery perspective, we all know that individuals in recovery should avoid people, places and things that could serve as relapse triggers,” she concluded.