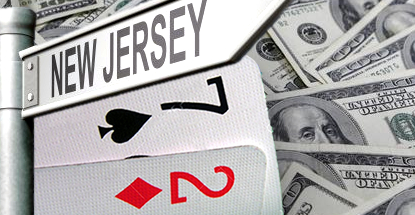 July is traditionally among the slowest months on the sports gambling calendar. But try telling that to New Jersey as they beat Nevada’s all-time record for the month in this their first full year in operation.

The New Jersey Division of Gaming Enforcement released their numbers for the month, and the total handle was $251.3 million. While those numbers pale in comparison with the earlier months of the year, it was also better than Nevada’s record 2018 number which was $244.6 million.

Nevada has yet to release its numbers for July 2019.

Online gambling continues to lead the way for the Garden State with a whopping 85% of their numbers coming through that method for the month.

And the biggest collector of those funds, also by a huge margin is FanDuel. Their take was almost twice as much as their nearest competitor DraftKings.

The revenue earned by the betting sites was a solid $17.9 million. Last July New Jersey’s revenues were just $3.8 million, but sports gambling hadn’t really taken off yet. There were no online options and only a few land-based options. 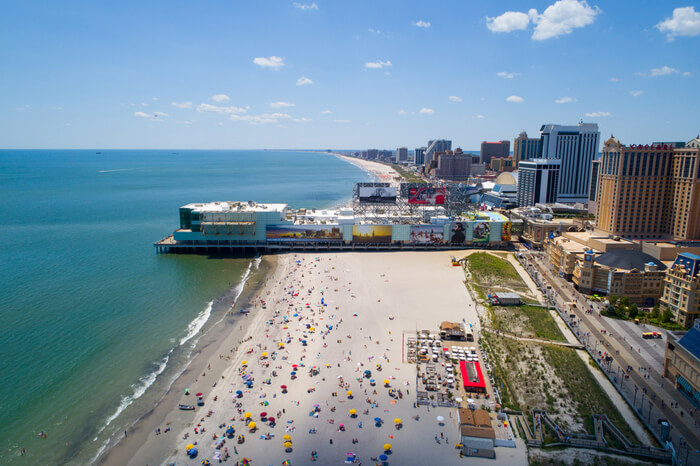 The split for this year has been roughly 80-20 between mobile and online options. In seven months, $2.23 billion has already been wagered, and almost none of that includes betting on the most lucrative sport, the NFL.

$1.82 billion of that has been through mobile outlets and that split may still have room to trend in mobile’s favor.

That is because there are three new options about to enter the market, all in time for the NFL season. theScore likely tops the list in intriguing options. They will operate through the Monmouth Park casino. Their Apple app is already ready to launch and awaiting the final go-ahead from the gaming commission.

Unibet NJ and Bet365NJ will also launch soon, likely in time for the NFL season kickoff.

As it stands there are currently 10 retail operators in New Jersey and all except for Harrah’s offer online gambling.

And even as the online operations garner most of the money and the headlines, the onsite options are still fighting the good fight.

In Atlantic City alone, three new luxurious permanent spaces opened up this summer. The includes The Book at Bally’s which launched a fancy 15.228 square foot betting space at the center of the boardwalk. Amongst the many offerings on tap, sports and gambling fans can rent out their own man/fan cave right in the heart of the casino.

It’s a great time to be a New Jersey sports bettor and the options are bound to get better from here on out (some pun intended).