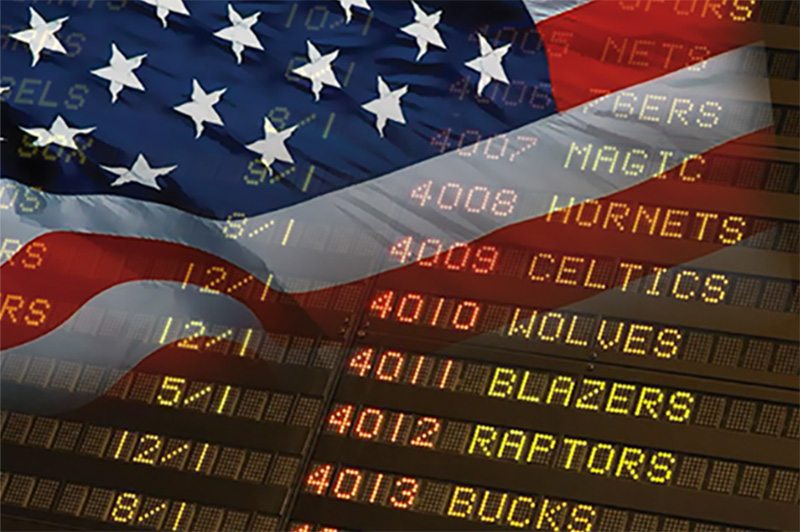 “If you build it they will come” is the most famous line from the movie Field of Dreams about a man who builds a baseball diamond in his cornfield in Iowa.

Apparently the same is true for legalized sports gambling, with just a slight modification to the saying: “if you build it, they will come around”.

In February 2017 the Seton Hall Sports Poll was conducted and it showed an uphill battle to convince Americans of the merits for legalizing sports betting. Only 46% of respondents approved of the idea back then.

Fast forward a couple of years and the Seton Hall Sports Poll is at it again, this time, in a poll published on Thursday, they revealed that 80% of Americans are now on board with legislation that makes it legal to gamble on sports.

Rick Gentile, the director of the poll gave his analysis of why the big change saying, “Public acceptance of legalized betting in sports is moving at a rapid pace, likely tied to court approval.” 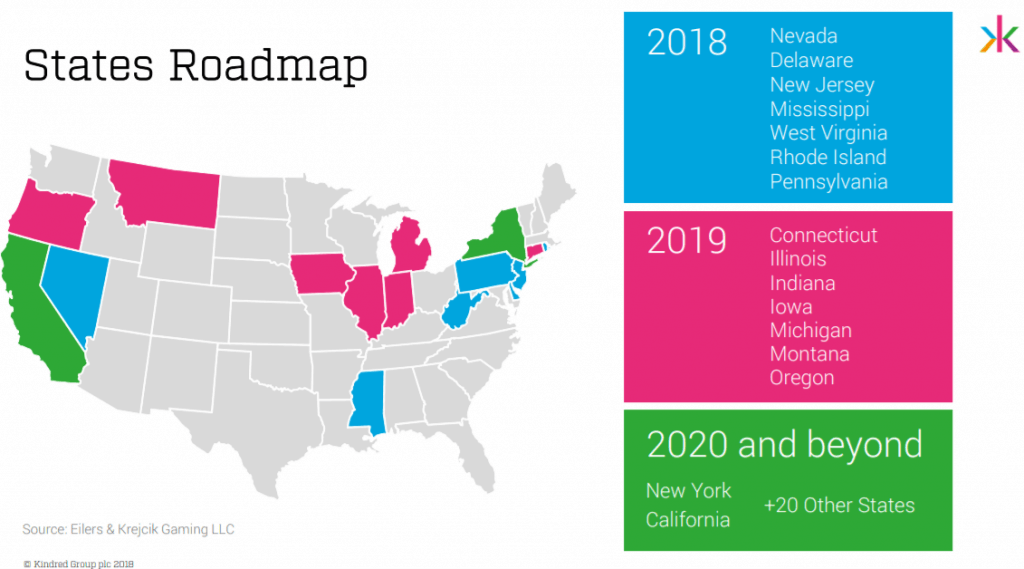 The poll took place between September 30th and October 2nd over the phone with 714 people in the United States, considered to be representative of the US population. The margin of error is estimated to have a margin of error of 3.8 percent.

When asked if they were in favor of the current system in place whereby each individual state gets to determine their own sports betting laws, 55% said yes. A further 25% of respondents said that sports gambling should be legal in every state.

Those numbers are across the board results. As one might expect, younger respondents had different opinions from their elders.

37% of those polled in the 18 to 29 demographic feel that sports betting should be legal in every state. People aged 60 or older were at 14%.

Furthermore, a total of 44% of people believe that betting should be allowed on all professional and college sports. Again age helps to skew those results with 69% of the 18-29 year olds in favor and 23% approving in the 60+ age group.

Respondents also believe that betting should be allowed on local college teams. 58% would like to be able to do that and just 32% are opposed. Different states are taking opposite approaches to that question. In New Jersey and New York for example, betting on in-state college teams is against the law.

In college-mad Mississippi it is hard to see them having legalized sports betting without it.

Currently 13 states are already accepting live bets. Washington D.C., New Hampshire and Montana will soon be joining their ranks. Illinois, Tennessee, North Carolina and Maine aren’t far behind with all expected to be live either in late 2019 or 2020, bringing the total number of jurisdictions up to 20.