The new owner of Rio Las Vegas says those rumors regarding plans to demolish the off-Strip casino resort to make way for a MLB ballpark are bogus. 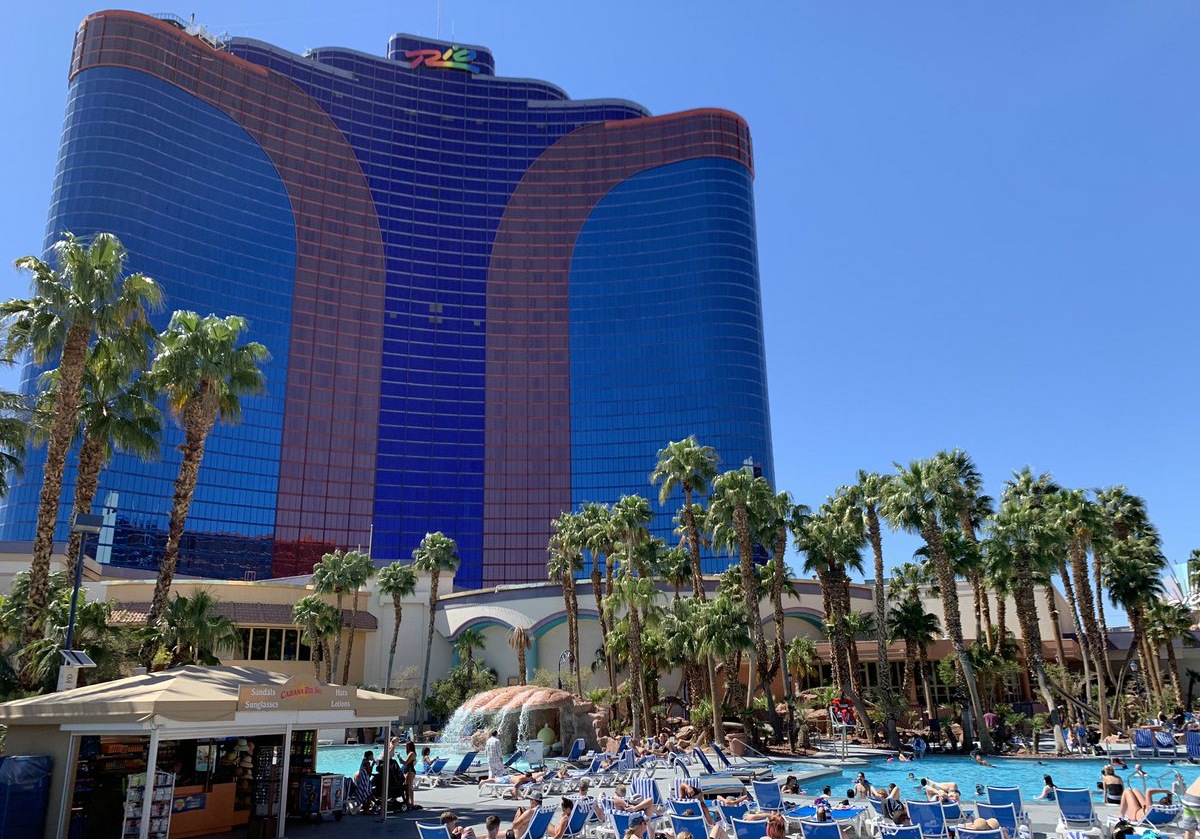 Chatting with the Las Vegas Review-Journal, Eric Birnbaum, who is heading Rio’s new ownership entity, known as Dreamscape Companies, says the gossip surrounding the future of the Brazil-themed property has no merit.

Instead, he says Rio’s nearly 90-acre lot along Flamingo Road just west of I-15 is prime to flourish in its new incarnation, whatever that may be.

He concluded, “Suffice it to say that we believe this asset has unbelievable potential.”

Eldorado Resorts, which is in the process of acquiring Caesars Entertainment for $17.3 billion, completed the sale of Rio Las Vegas to Dreamscape this week for $516.3 million. Under the terms, Caesars/Eldorado will continue operating the casino property through a two-year leaseback in exchange for $45 million in annual rent.

That provides Birnbaum plenty of time to decide what to do come late 2021 with the venue.

It was October 2018 when rumblings regarding the Rio potentially being leveled to make way for a Major League Baseball stadium began circulating. The rumor mill gave some sort of reasoning for Station Casinos’ decision to pump more than $1 billion into buying and renovating the Palms Casino Resort, which is just west of Rio.

Could the billionaire Fertitta brothers have known something the rest of Southern Nevada didn’t regarding the Rio becoming the home of a Las Vegas MLB team in the years ahead? No, says Birnbaum.

In 1998, Caesars – then known as Harrah’s Entertainment – purchased the Rio All-Suite Hotel & Casino from developer Marnell Corrao Associates for $518 million in stock and assumed debt of $303 million, for a total transaction of $821 million.

Eldorado/Caesars’ decision to unload the Rio for $516.3 million represents a 37 percent discount on what Harrah’s paid more than two decades ago.

However, gaming industry analysts have endorsed the decision. “We view the transaction as a distinct positive for Eldorado/Caesars, as it provides for healthy deleverage, while the net transaction multiple, in our view, is very strong,” Deutsche Bank’s Carlo Santarelli said in a note.

Observers have also dished their opinions on what the Rio might morph into under the new ownership.

“We would expect a focus on non-gaming amenities, a potential residential component, and perhaps partnerships with hotel and hospitality brands. We don’t expect a full tear-down, but could see meaningful capital expenditures,” SunTrust Bank’s Barry Jones speculated.