The New York State Gaming Commission wants to study the impact of equalizing the contributions that tribal gaming operators and their commercial counterparts pay to the state. 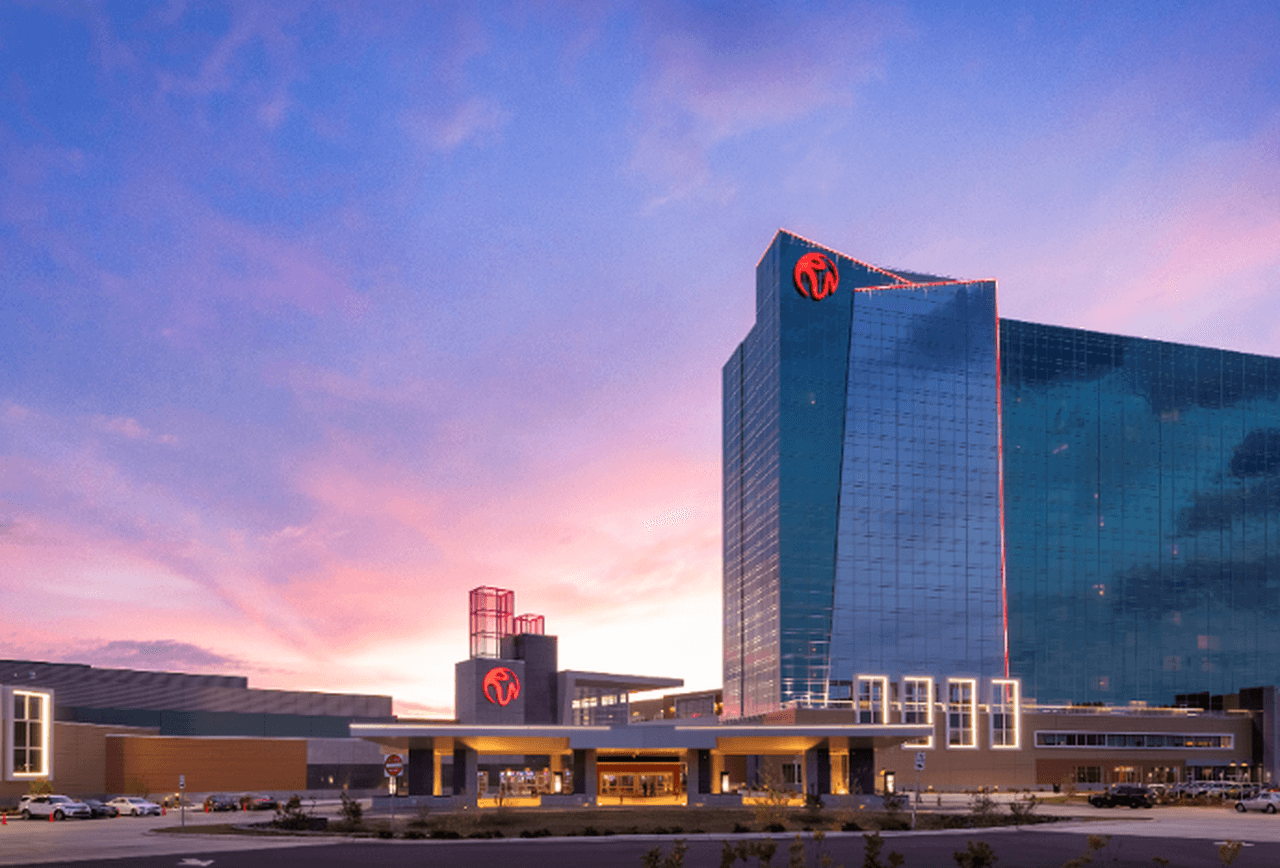 In a move that is likely to cause consternation in Indian Country, the commission has issued a request for proposals from analysts to conduct a comprehensive study on many aspects of the state’s gaming sector, including the potential repercussions of bringing commercial casino taxes in line with tribal revenue-share payments.

The tribes currently pay less that its four commercial casinos, which were created in the wake of a public referendum that legalized commercial gaming back in 2013.

“Equalization” in this sense does not mean hiking up tribal contributions, which would quickly descend into messy legal battles on three fronts.

What Do the Tribes Pay?

Tribal operators do not pay taxes, per se, because that would be illegal under the Indian Gaming Regulation Act, the federal law that lays out the terms of tribal gaming in the United States.

Instead, they pay a cut of slots revenue – 25 percent – in accordance with compacts that were negotiated with the state in the late nineties and early 2000s. In return for these payments, the tribes are permitted to operate class III casino gaming on their sovereign lands and are guaranteed regional exclusivity on these games.

The Oneida Nation and the St. Regis Mohawk compacts remain in effect until terminated by written agreement of both parties, making any attempt to renegotiate the terms incredibly difficult, unless both parties agree.

The Seneca Nation compact expired in November 2016 and was renewed for an additional seven-year period, but the tribe is currently withholding revenue-share because it claims there is no actual language in the original compact that states the payments must continue beyond the 2016.

The State of New York has declared the Seneca to be in violation of its compact. A legally binding independent arbitration panel ruled earlier this year the tribe must pay the state $255 million in back payments, but the tribe is suing to have the decision vacated.

But the four commercial casinos are struggling and have all missed the targets they promised the state when they applied for licensing. In its short life, del Lago has had its credit rating downgraded twice, while Resorts World Catskills is currently considering bankruptcy protection.

They argue that they struggle to compete with tribal operators because they aren’t on a level playing field. They pay between 37 percent and 45 percent on slots revenue and a flat 10 percent on table games, and are asking for the state to cut them some slack.

But Joel Barkin, the Oneidas’ vice president for communication, told Syracuse.com that “rate equalization” was “just a fancy term for bailout.”

Since opening their doors, there has been an ongoing effort by the commercial casinos to alter the state’s carefully crafted gaming rules which would be a bait and switch,” he claimed.

“The existing rules were the product of months of negotiations, and the Oneida people made significant financial and legal sacrifices to reach a deal with the State and counties, at significant cost to our operations,” continued Barkin. “…Commercial casinos have made massive and unrealistic promises to their shareholders and to the region, then consistently failed to meet their obligations.”