Ahead of Week 13, the NFL issued a memo to all players and team personnel reminding them of the league’s hard position against betting on professional football. 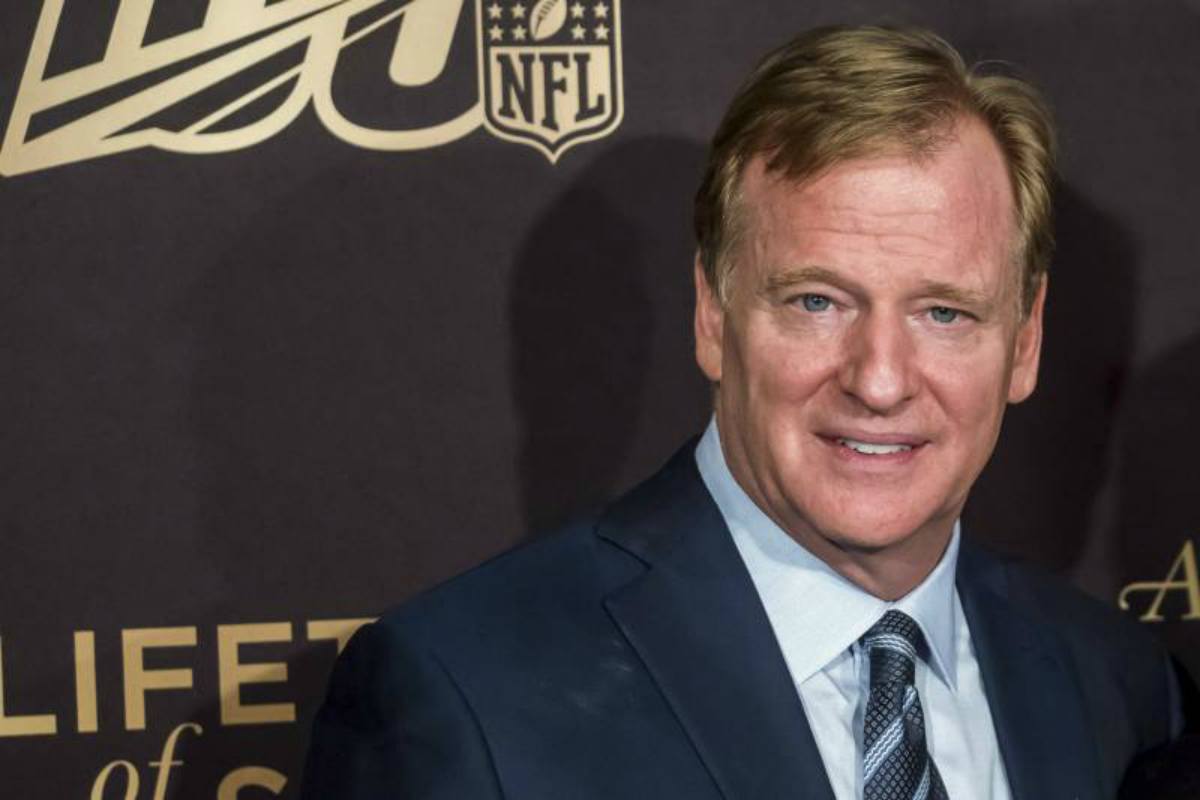 Commissioner Roger Goodell is loud and clear in telling anyone who makes their money directly from NFL operations that they cannot gamble on outcomes of the games. (Image: Charles Sykes/AP)

On Friday, the NFL announced it was suspending Josh Shaw of the Arizona Cardinals after an investigation found that the defensive back had gambled on multiple NFL games this year. Shaw has not played this year because of injury.

NFL Commissioner Roger Goodell said the suspension will run through the 2020 season, but the 27-year-old will be able to appeal the sentence.

A memo leaked to ESPN reveals the NFL further warned all NFL players, coaches, and team personnel that any football betting will not be tolerated.

All NFL Personnel are prohibited from placing, soliciting, or facilitating any bet, whether directly or indirectly through a third-party, on any NFL game, practice or other event,” league policy states. “This includes betting on game outcome, statistics, score, performance of any individual participant, or any other kind of ‘proposition bet’ on which wagering is offered.”

ESPN reports that the memo warned players and personnel that betting on football would lead to their removal from professional football. The league fought rigorously against New Jersey’s legal challenge of the Professional and Amateur Sports Protection Act (PASPA) on grounds that expanded legal sports betting would compromise the integrity of its games.

New Jersey won its case in the Supreme Court in May 2018. The NFL has slowly begun to embrace the gaming industry, allowing teams and stadiums to accept marketing deals with casinos, so long as sports betting isn’t advertised.

The NFL itself made Caesars Entertainment an official casino of the league in January of this year.

Despite all players and team personnel – which includes owners – being banned from placing sports bets on NFL games, league policy doesn’t prohibit those individuals from owning equity in a company “that generates less than a third of its revenue from gambling-related operations.”

Miami Dolphins billionaire owner Stephen Ross is the latest NFL franchisee to invest in sports betting. It was disclosed last week that Ross’ RSE Ventures made an investment in the latest $17.5 million fundraising round for sports betting startup Action Network. The online outlet offers odds and data on current lines, betting tools, and insights.

Ross isn’t the only NFL billionaire invested in the sports betting space. New England Patriots owner Robert Kraft was an early investor in DraftKings, which was then operating solely as a daily fantasy sports provider.