NFL Week 4 Lesson: Who Does the Books Need to Win 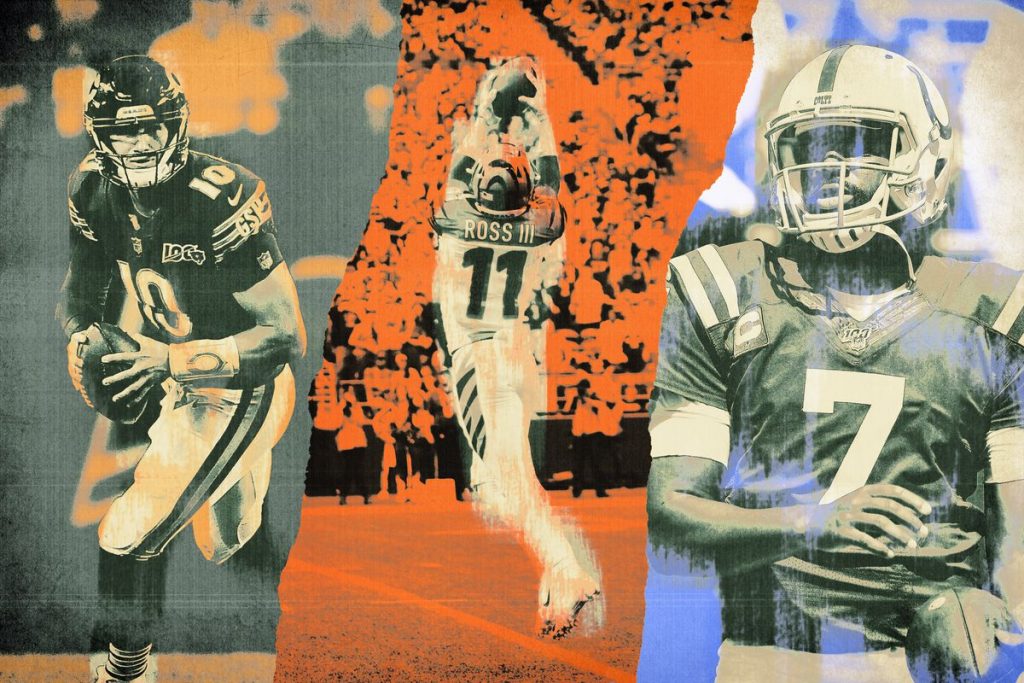 as some of the teams that seemed to be among the best in the league through three weeks were brought back to the pack. Similarly, teams that seemed left for dead, even after two weeks of play are all of a sudden full of hope.

That is especially true in the NFC where the Cowboys offense was a no-show against New Orleans after looking so good for three weeks against inferior competition. At the same time, both Philadelphia and the Giants were winning and now we have a competitive division race.

Tampa Bay was able to hang 55 points on the road against a Rams defense that had been among the best in the league through three weeks.

And turning to the AFC, the hype machine can get turned way up again after Cleveland demolished Baltimore on the road and now they are all of a sudden in first in the very weak AFC North. 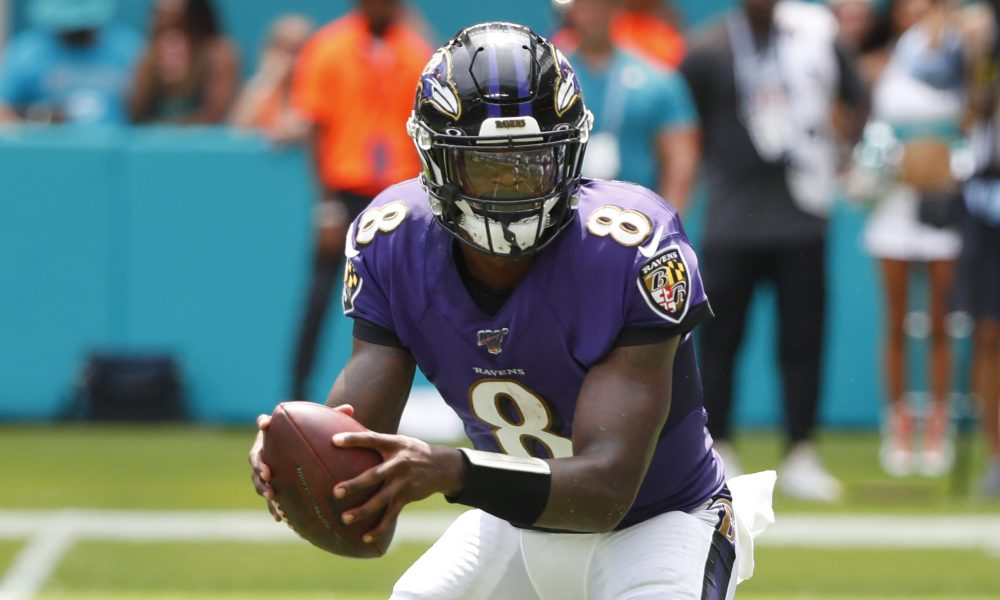 But in terms of lessons to be learned, as things become more confusing, perhaps the biggest takeaway is an old cliché that still rings true, which is “who does the House need to win their games in order to come out ahead”.

It’s not a full-proof plan, but it was last week.

If you listen to informed sources towards the end of the betting week, they will reveal where the betting action is headed and last week, the top three needs for a happy house were for the Bills (+7), Lions (+6.5) and Bears (+2) to cover. And for a bonus, the Saints (+3) were another pretty strong need.

Buffalo and Detroit may have lost in tight heart-breaking fashion on the field, but they sent the house home very happy. Considering they were playing New England and Kansas City, two of the darling teams in the league, no doubt action was very heavy on those favorites.

The bottom line is that while the house is certainly not going to be right all the time, if you are in doubt about which team to pick for a game that you’re determined to lay down some cash, it’s a solid strategy to check out what the house needs.