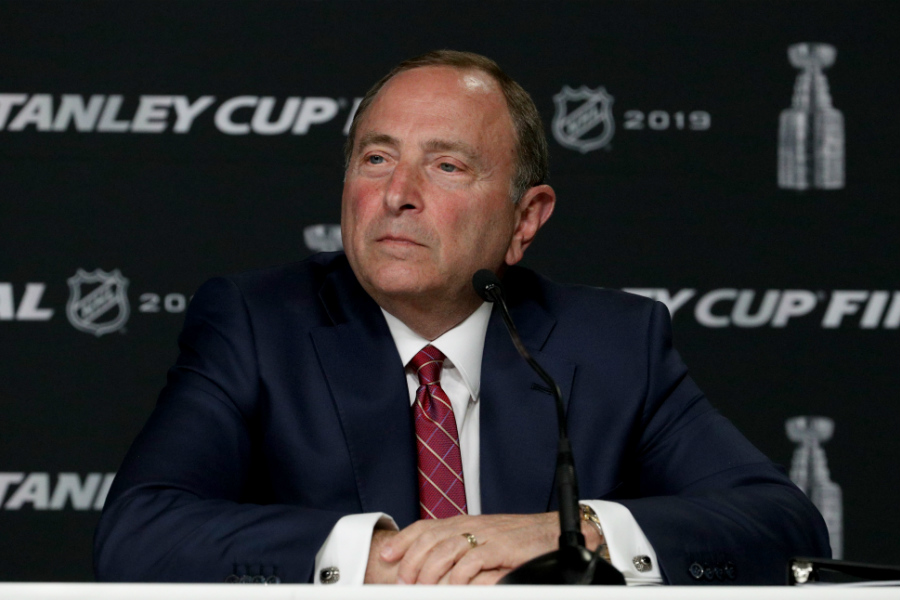 Once upon a time NHL Commissioner Gary Bettman was one of the leaders of the anti-gambling movement. Wow how times have changed.

Bettman was announced as a headliner at one of the biggest gambling conferences in the world yesterday, the Global Gaming Expo (G2E) set to take place October 16th in Las Vegas.

Bettman’s panel will be called, “Executive Viewpoints: NHL Commissioner Bettman and Leading Gaming Executives Discuss New Business”. It is the top panel of the Sports Betting Symposium aspect of G2E.

The panel will also feature three of the biggest executives in the sports betting world, Matt King, CEO of FanDuel, Joe Asher, CEO of William Hill US as well as Greg Carlin, CEO/co-founder of Rush Street Gaming.

Some of the main topics the panel will cover include: 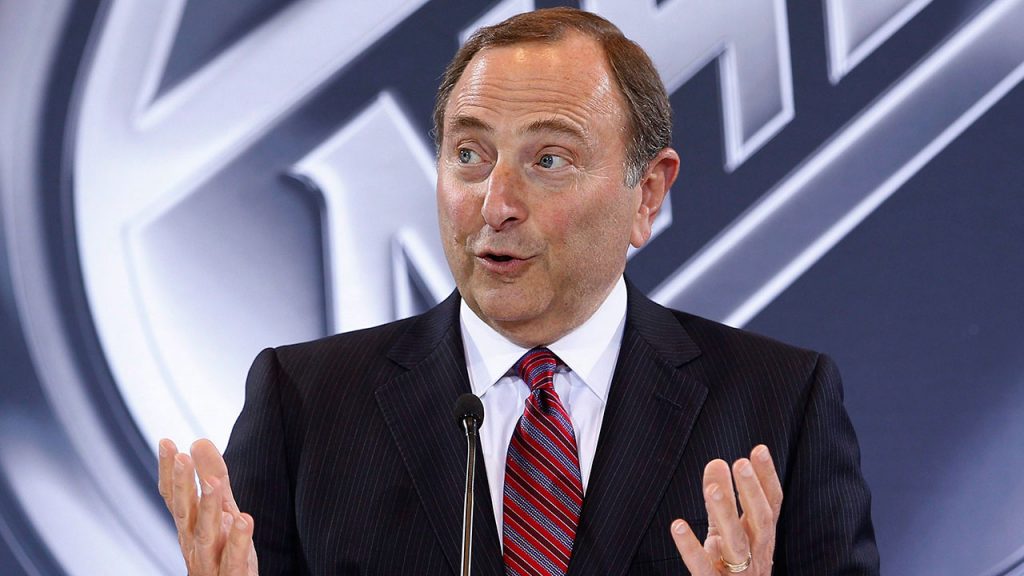 It’s a far cry from his early days as NHL Commissioner dating back to 1993 and even earlier as a chief lieutenant of the NBA under former commissioner David Stern.

Back then, the former lawyer used his skills to help usher in the passing of PASPA by the Supreme Court in 1992. That law made it so Nevada was essentially the only state to have legalized betting on the books, since they received an exemption as a state that had already legalized sports betting.

Fast forward to just a couple of years ago and he was still on the front lines trying to keep PASPA from being overturned by the Supreme Court when New Jersey took up the fight.

But he didn’t get this far in life without knowing when is the right time to change.

Sensing the impending shift, the NHL got a head start on all the other leagues by putting a professional team in Las Vegas, starting in 2017. That’s a three-year head start on the NFL and the Raiders who will start there next season.

It also only took five months for the NHL to start to seize upon the vast potential of expanded legalized betting, as they signed a sponsorship agreement with MGM Resorts, making them one of the first leagues to officially get in business with a casino company.

In a March interview with the Washington Post, Bettman explained his change of heart saying, “Times have changed. The concerns we had at 10,000 feet had nothing to do with the integrity of the game. It had to do with atmospherics and the like, and the practical element as to how this was all going to work.

Once the Supreme Court ruled, we got to get with the program. And frankly, as a practical matter, I owed it to our fans, I owed it to our clubs, to embrace the evolving world, whether it’s sports betting or changes in technology. In this day and age, you either evolve or become extinct.”