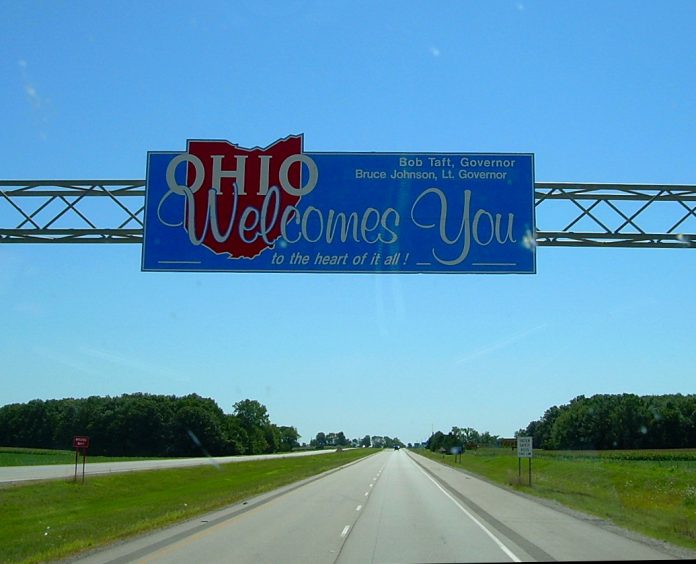 What do Indiana, Michigan and Kentucky all have in common? They are all mid-west states within proximity of the largest of them all, Ohio. And they are all well into the legislative process of creating laws to help legislate sports gambling in their borders.

Ohio has taken a slower track, but if we are to believe Republican state senator John Eklund, things are about to hit the fast lane very soon.

Eklund is the chairman of the Senate’s Ways and Means Committee and he is also one of the primary sponsors of a shell bill that the Ohio legislature put forth last year which expressed an intent to enact a sports wagering bill in the near future.

In the interim, the states politicians have been hard at work getting their ducks lined up in a row to create a framework for legalizing sports gambling that would appeal to the many competing parties who have a stake in it being done right.

The goal all along is to help ensure that once legislation is introduced, it won’t get bogged down for months or years which can certainly happen in complex and potentially controversial bills like this.

At this point Eklund is expecting, “the process to take “three [more] weeks, but it’s a little hard to predict” exactly when the bill will be introduced. 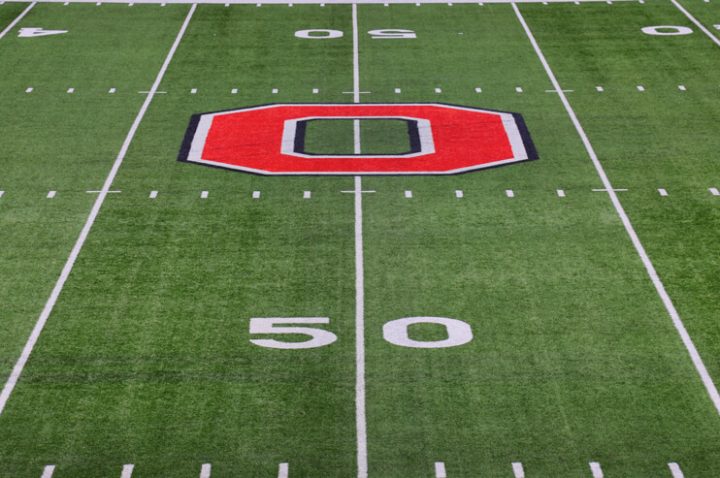 He goes on to say that, “we’re continuing to work with interested parties, and there are a number of competing views of the world that we’re trying to resolve in advance so that once it’s introduced, the framework is understood. I’d rather do as much of that upfront, before introducing the bill, as we can, so that we spend substantive time, once the bill is introduced, rather than arguing theory.”

His intention is to get the right bill passed for the people of Ohio, stating that “the urgency to me is that we introduced a placeholder bill last year that said it was our intention to formulate a policy and pass a statute and I’d like to keep my word. I would rather, however, make sure we’re doing it right, that we’re first in class. That’s my primary objective.”

It does appear that the first objective is going to be building a robust on-site sports gambling industry. Originally Eklund and other stakeholders were vehemently against online sports betting.

At this point they appear to warming up to the idea as they start to get a better understanding of the technology that exists among potential vendors and their ability to regulate the online business, helping to keep it secure and with integrity.

Ohio does not have any online casino laws in the state, but passing online sports gambling laws may also open the door for that as well down the line.

It also appears as though sports gambling has the support of the governorship as well.  In fact, shortly after Mike DeWine was newly elected he said, it’s coming to Ohio, whether people want it or not.”