In Oklahoma, ongoing tribal compact negotiations led by Governor Kevin Stitt have been “a used car salesman thing,” according to one tribal leader. 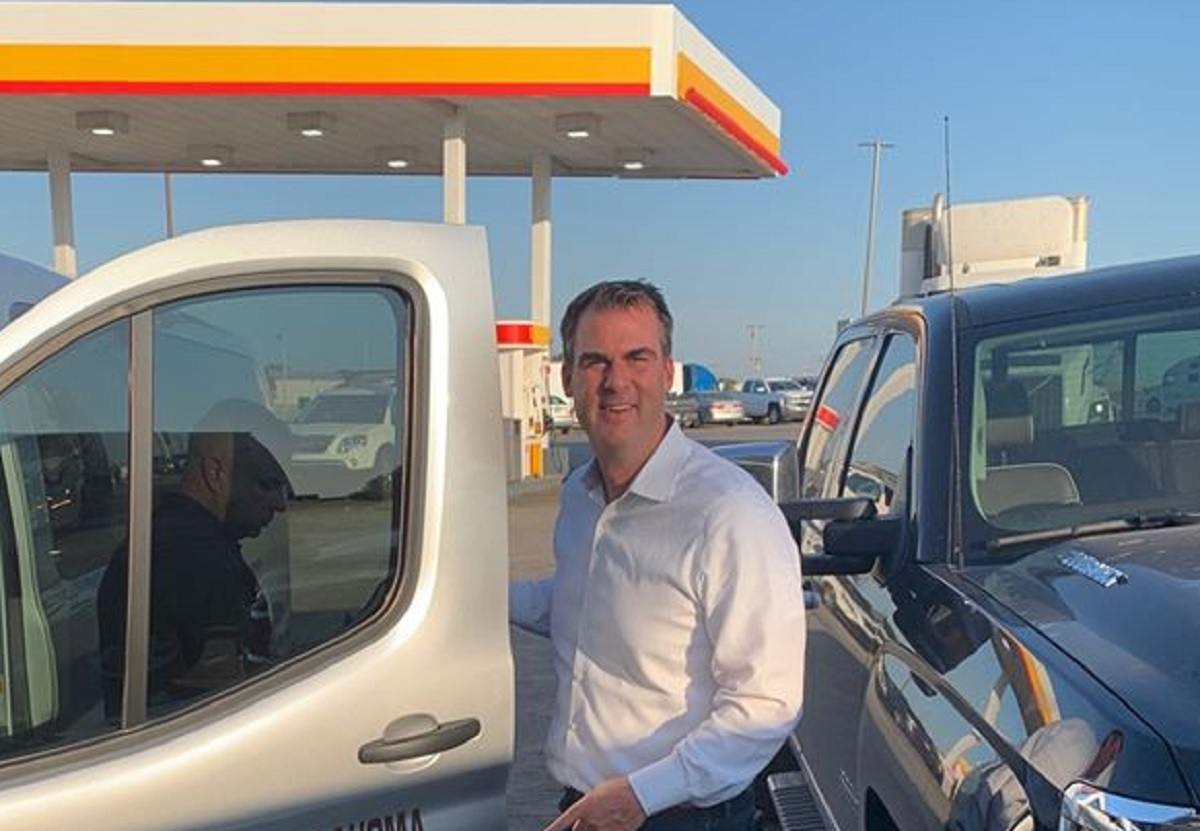 Would you buy a car from this man? Oklahoma Governor Kevin Stitt is trying to squeeze more money out of the tribes, but they say he’s coming across like a used car dealer. (Facebook)

As reported by Tulsa World, at a press conference on Friday, Choctaw Chief Gary Batton said, “[They’re] telling me I need a vehicle, and I’m saying ‘No, I don’t. I have a good vehicle.’

“What are they willing to offer?” he added. “What is that written proposal? What do they have to offer of interest?”

This is Governor Stitt’s attempt to renegotiate a model compact signed in 2004 by 35 of Oklahoma’s 38 federally recognized tribes, which granted them regional gaming exclusivity in return for revenue-share payments to the state.

According to the OK Policy Institute, in the 2019 fiscal year the tribes generated $148.2 million for state coffers, their highest contribution ever.

The tribes had expected the compact to rollover on its expiration on January 1, 2020 – and they believe this was the intention of the previous administration that drew up the agreement.

But Stitt is intent on squeezing more out of the tribes, which operate more than 130 casinos and gaming halls state-wide.

While asserting they have no legal obligation to rewrite the compact, the tribes say they are open to negotiations, but only if they receive something in return.

But on Friday, representatives of the state’s five biggest tribal operators, the Cherokees, Choctaws, Chickasaws, Creeks and Seminoles – collectively known as the Five Tribes – said the state has, as yet, offered nothing – except arbitration.

Negotiations between the tribes and state AG Mike Hunter kicked off four weeks ago before shuddering to a halt shortly afterwards.

Details are lacking,” said Muscogee Creek Chief James Floyd, as reported by Tulsa World. “He said, ‘We want to arbitrate.’ We were sitting there saying, ‘Well, what about?’”

Destined for the Courts?

Former governor Brad Henry, who negotiated the original model compact, said recently his administration wanted the tribes to be tied to the compact beyond the first term and into the foreseeable future, in case they tried to negotiate a lower rate of payments.

Henry said he was concerned the dispute will end up in court, which would not be a good thing for Oklahoma.

“We’re different than a commercial enterprise,” said Chickasaw Governor Bill Anoatubby Friday. “We are a government. We have a constituency. We provide services to our people. If you look at the overall impact of this compact, if you look across the country, you’re going to find out that the impact we have in Oklahoma is greater than any other state.”

In a statement to Tulsa World Friday, the Governor’s Office said the state was “prepared to present an initial proposal to those who are ready to begin negotiations, and has been prepared to do so for months.”

“The state made four formal attempts dating back to July to set a date to present a proposal and begin negotiations,” it read. “On the fourth attempt, the state was finally able to attend a meeting of tribal leaders on Oct. 28. But after beginning to present its proposal, the state was asked to leave the meeting.”