Online Sports Betting and Gaming Right Around the Corner In Pennsylvania 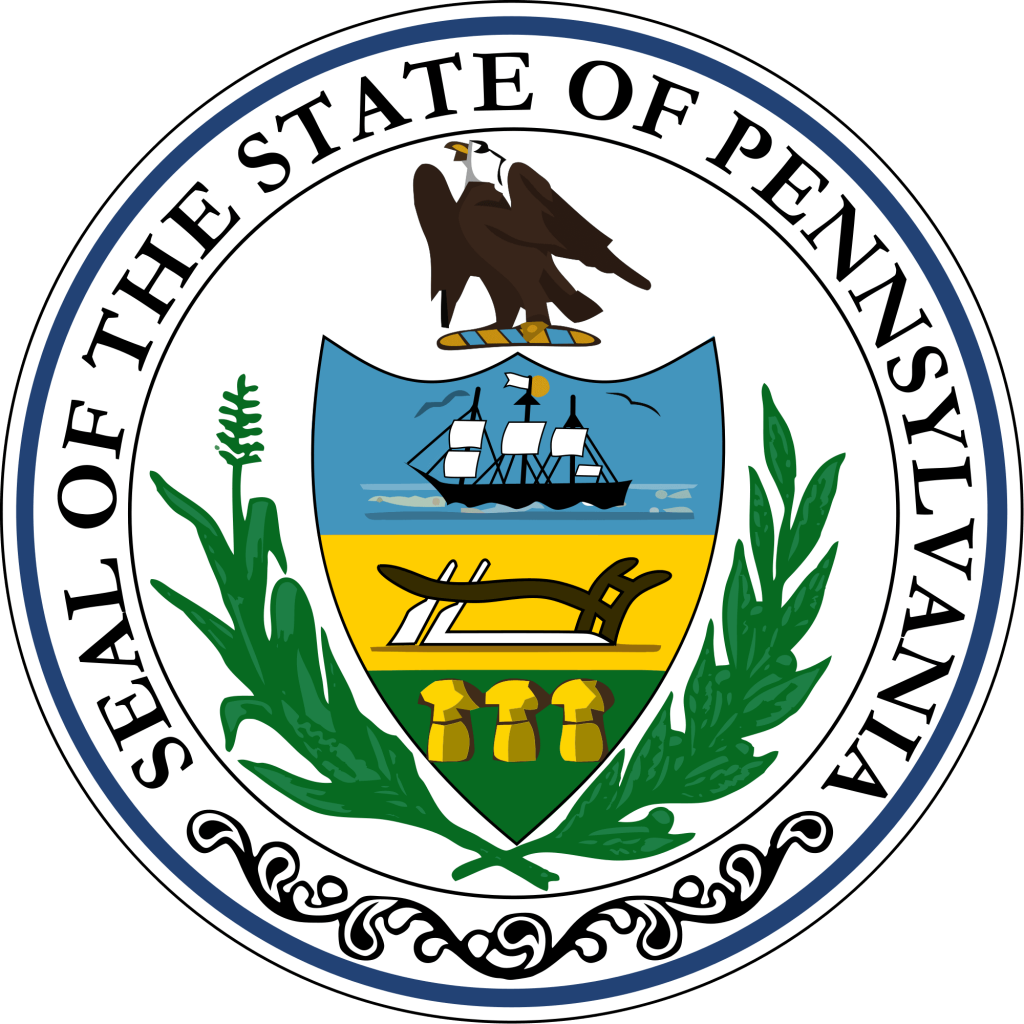 Pennsylvania is looking to be at the forefront of expanding gambling into the homes of its citizens. In fact, the state believes that on or around the end of June online gaming will become a reality. And online sports gambling might even get started before that.

So if you are a Philadelphia Phillies fan looking to bet from the comfort of your coach on Bryce Harper leading his team to a win this spring, you may be in luck.

Once the gaming service -which will be called iGaming- is launched, the state will become just the fourth in the United States to have internet-based gambling.

Pennsylvania recently expanded their gambling laws to allow for online gambling and it will be open to anyone 21 years or older who is physically in the state when they place their bets. The state will allow casinos to run poker games, slots and other casino-style offerings in an online manner.

State gaming regulators just came out with an update on when all of this will be ready and Kevin O’Toole, the executive director of the Pennsylvania Gaming Control Board said the state is getting close and seems to be ready to launch in the next three or four months. 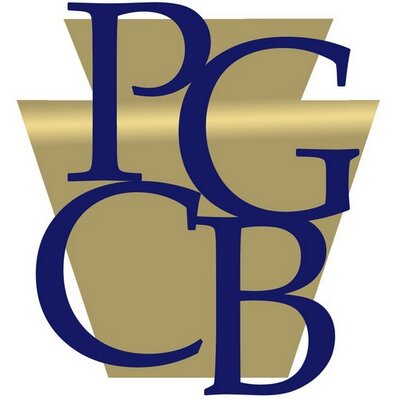 O’Toole says that the licensing component is nearly complete and the current work being done involves building up the games’ infrastructure. Once that is ready the gaming board will do extensive testing to make sure all is working as expected.

Sports betting is also expected to come online very soon, but because the regulations surrounding this business are on a different regulatory track, betting could happen sooner than online casinos.

Seven casinos in the state of Pennsylvania have applied for sports betting licenses and five of them are already operational. One of them is the Parx Casino in Bensalem, Bucks County. Marc Oppenheimer who is the Chief Marketing Officer of the casino confirmed that Parx is actively working on their online sports betting platform and is hoping to launch it as early as April.

None of the other sports books were ready to offer comment on their plans at this time.

Pennsylvania is certainly hoping that online casinos and online sports wagering have the same kind of success as neighboring New Jersey. The Garden State is a few months ahead of the Keynote State and they are reporting that online betting is already taking in more money than in person bets at six of their casinos and racetracks.

The government benefits from those revenues, taxing them at a high rate and the push to make online betting a reality is in part to help make up for a financial shortfall the state reported in its 2017 budget.