The Osaka prefecture and city have jointly formed a seven-person committee that will be responsible for selecting the region’s private-sector integrated casino resort partner. 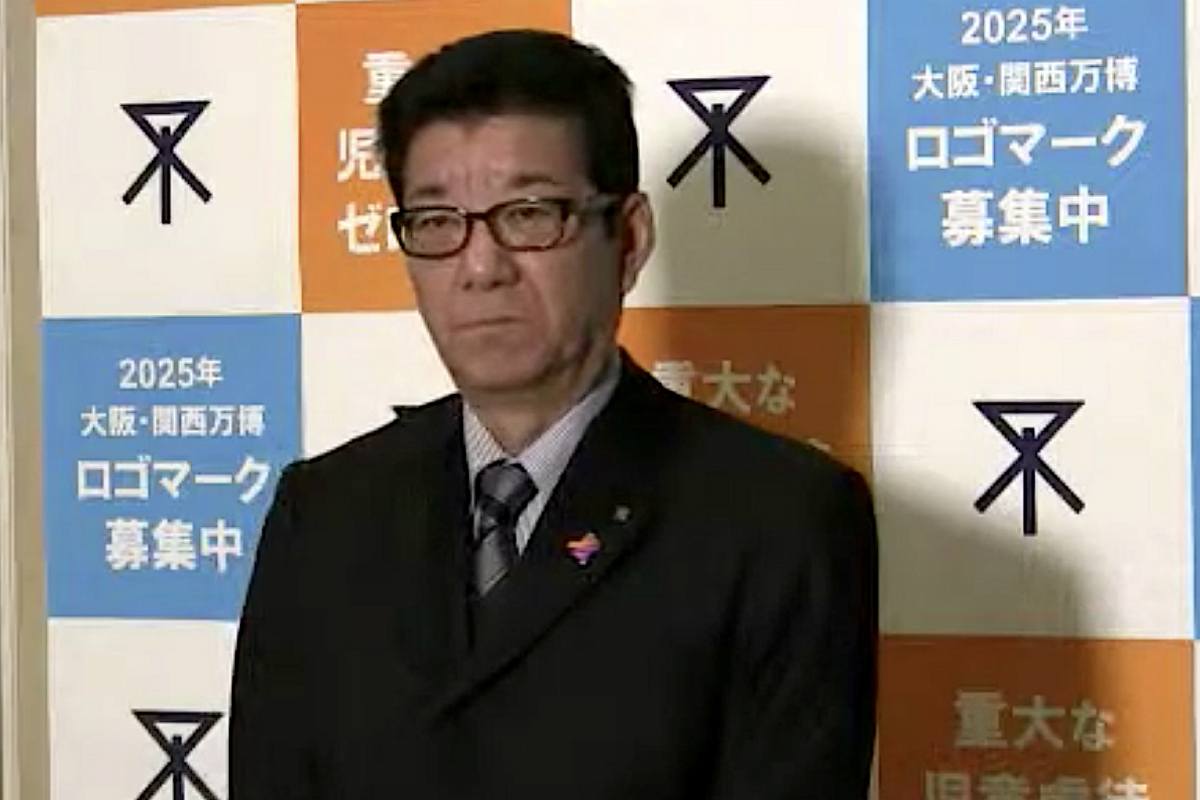 Osaka Mayor Ichiro Matsui believes the odds are long a casino resort can open in the city in time for the 2025 World Expo. (Image: Asia Gaming Brief)

Osaka is a leading candidate for one of Japan’s three forthcoming integrated resort (IR) properties. The country’s third-most populated city, MGM Resorts is focusing all of its efforts in Japan on Osaka. Other casino operators are also expected to make bids, including Galaxy Entertainment and Genting Singapore.

The seven-member IR committee will review request-for-proposal (RFP) submissions in an effort to identify the scheme that provides the prefecture and city with the greatest economic benefit, but also protects against potential societal damages and strengthens the region’s culture.

The casino committee is headed by Yoshiki Nishizawa, the president of Osaka City University. The agency additionally consists of individuals who are experts in government policy, gambling addiction, and economics.

Osaka is a frontrunner for IR licensure, along with Yokohama and Tokyo. Osaka has publicly stated its goal is to have the multibillion-dollar casino resort complex open in time for its hosting of the 2025 World Expo.

MGM CEO Jim Murren said in August regarding the timeline, “I don’t have doubts about the abilities of the architects we have on board, or those civil planners and general contractors. The challenge to meeting the March 2025 opening will be getting through the permit process.”

Japan’s federal government still hasn’t released its official RFP requirements. And with 2019 soon ending, Osaka Mayor Ichiro Matsui admits time is running out. He opined this week that such a casino resort likely won’t be able to open until 2026. However, he added, “We do not need to give up on spring 2025.”

Last month, the Japanese federal government said it will not consider prefecture/city casino proposals until 2021. The Ministry of Land, Infrastructure, Transport and Tourism says the submission window will likely be January 4, 2021, through July 30, 2021.

In the prefecture’s “Envisioned Business Model,” the government says proposals should feature a land area of 60 hectares (148 acres), investment of 930 billion yen ($8.5 billion), one million square meters (10.7 million square feet) of total floor space, and should generate annual gross gaming revenue of $3.5 billion and $900 million each year in non-gaming revenue.

Osaka says the goal of the IR is “to serve as an engine for economic growth by attracting people, goods, and investments from around the world, targeting a wide range of visitors from the world, such as business people and families.”

The region is also demanding that the complex come with world-class MICE facilities (meetings, incentives, conventions, and exhibition). IR proposals should feature space capable of accommodating up to 12,000 people at a time.