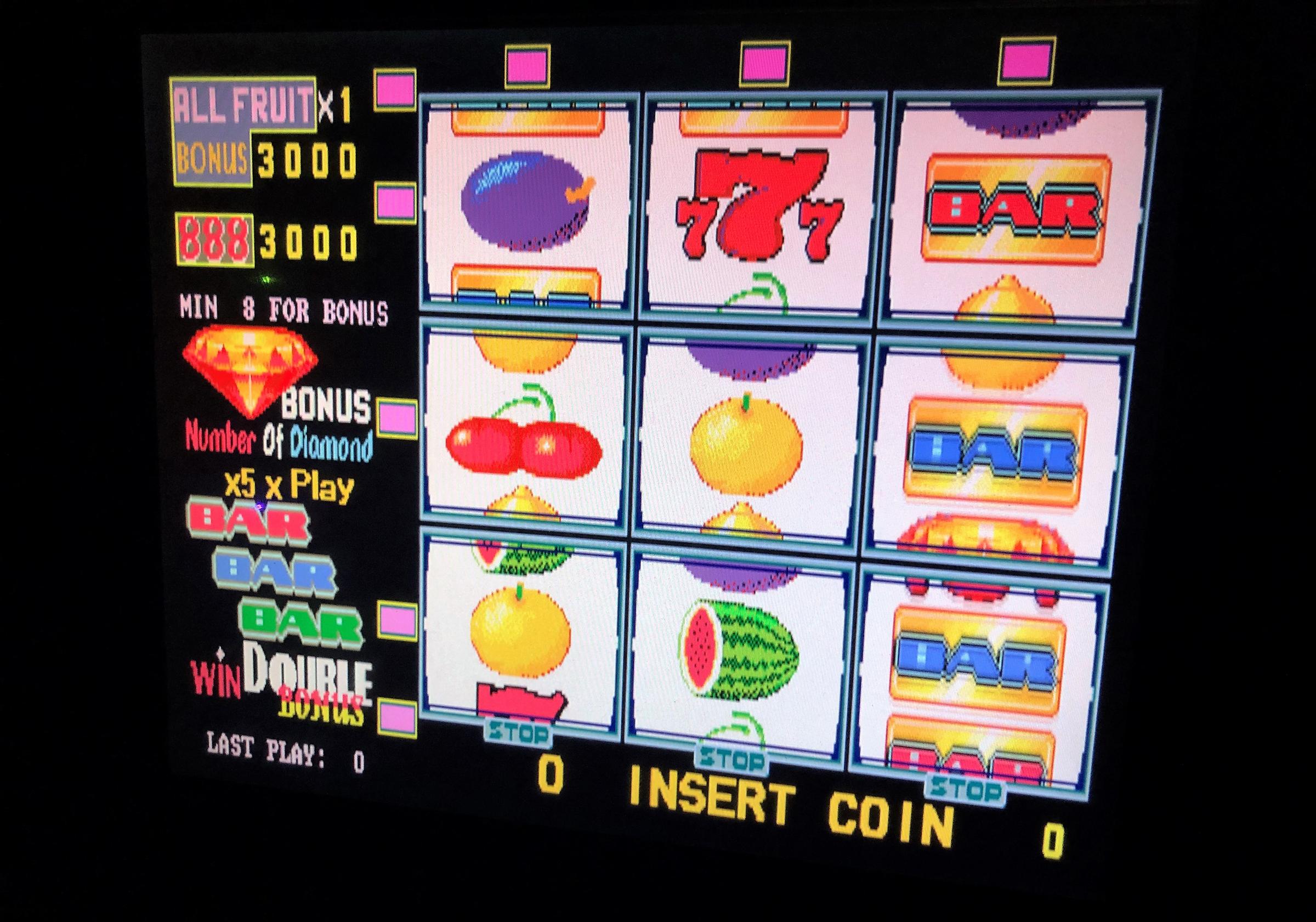 That’s the opinion of the Pennsylvania Commonwealth Court, which agreed in a ruling Wednesday that the machines found in convenience stores, bars, and restaurants throughout the Keystone State fit the description of slots under state gaming law.

But the court declined to grant a summary judgment to the state’s Department of Revenue that the company was in violation of the Gaming Act. That’s because the Gaming Act is not applicable to unlicensed slot machines, it said.

POM has always argued that its games could not be defined as slots or illegal gambling games because the element of skill involved outweighed the element of luck. A Commonwealth Court ruling in 2014 backed that up.

The machines employ features that require players to repeat intricate patterns to maximize their scores, or they include bonus games with arcade-style shooting sequences that require quick reflexes.

Unfortunately for POM, in 2017 Pennsylvania amended its gaming laws to include skill-based gaming – which has become a trend in the casino industry as it seeks to attract the millennial market.

In June last year, POM sued the Department and the City of Philadelphia after the city conducted 11 separate raids on its operations, arresting employees and seizing funds.

The company asked for declaratory judgment that its games were legal under Pennsylvania law and that the city lacks the authority prosecute it and seize its games.

The department and city countersued, seeking a declaration the machines were slots and that the manufacture, possession, and operation of slot machines is regulated by the Gaming Act and illegal unless a license has been issued by the Pennsylvania Gaming Control Board.

“Because POM alleges that its game requires consideration to play, provides something of value, and is skill-based, if POM’s activities are subject to the Gaming Act, then the POM Game fits within the definition of “Slot machine” under the Gaming Act,” wrote Judge Patricia McCullough

Similarly, since POM alleges that players of the POM game must use skill, if the Gaming Act applies to unlicensed games, then the POM Game would fit within the definition of “Skill slot machine” under the Act.”

But it also noted that “the Crimes Code … states that a person is guilty of a first degree misdemeanor if he does any of the following: (1) intentionally or knowingly makes, assembles, sets up, maintains, sells, lends, leases, gives away, or offers for sale, loan, lease or gift, any punch board, drawing card, slot machine or any device to be used for gambling purposes, except playing cards.”

In a press release issued Wednesday in the wake of the ruling, the state’s biggest casino by revenue, Parx, called on authorities to immediately “halt the proliferation of thousands of illegal Pennsylvania Skill slot machines.”

POM is believed to have around 5,000 machines in operation across the state.