The PGA Tour has unveiled its remaining 2020 schedule, which it expects to tee off in June at the Charles Schwab Challenge in Fort Worth, Texas. 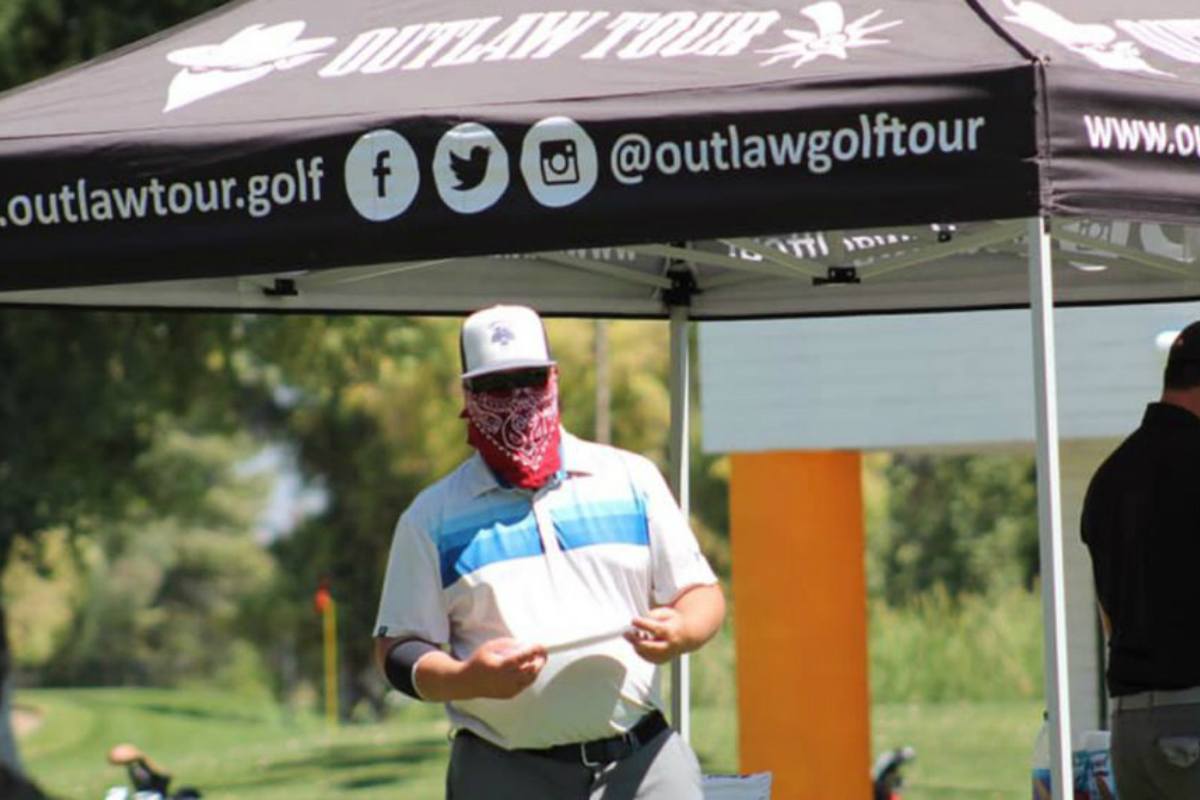 The PGA Tour hopes to get back to playing golf in June. In the meantime, aspiring PGA Tour members are playing in Arizona on the Outlaw Tour. (Image: Outlaw Tour)

The world’s best golfers are targeting Colonial Country Club on June 8-14 to resume play. The tournament, one of five invitationals on the PGA Tour, is the longest-running non-major tour event held at the same site.

After the Charles Schwab, the PGA Tour will travel the following week to Hilton Head Island, South Carolina for the RBC Heritage. The Travelers is next in Connecticut, followed by the Rocket Mortgage Classic in Michigan, and John Deere Classic in Illinois.

The Tour then heads to Jack’s Place for the Memorial Tournament at Nicklaus’ Muirfield in Dublin, Ohio. For the full schedule, click here.

“The health and safety of all associated with the PGA Tour and our global community continues to be our No. 1 priority, and our hope is to play a role – responsibly – in the world’s return to enjoying the things we love,” said PGA Tour Commissioner Jay Monahan.

Three of golf’s four majors have been rescheduled. The PGA Championship at TPC Harding Park will be played August 3-9, US Open at Winged Foot September 14-20, and Masters November 9-15. The Open Championship has been called off.

World No. 1 Rory McIlroy is the betting favorite in each of the three majors. Las Vegas oddsmakers have him at 10/1 for the PGA and US Open, and 8/1 for the Masters. A win at Augusta National would cap off the career grand slam for the Northern Irishman.

Following the three majors in importance is the 2020 Ryder Cup, September 25-27 at Whistling Straits in Kohler, Wisconsin. Team USA is the favorite at -150, and Europe the underdog at +130.

Europe is the holder of the Cup after beating the US in 2018 by a score of 17.5 to 10.5. Europe retains the Cup in the event of a tie. Europe has won four of the past five Ryder Cup matches.

Steve Stricker is captaining the Americans, and Padraig Harrington the Europeans.

Golf bettors who need a fix and simply cannot wait until June do have some available action. The Westgate SuperBook in Las Vegas is offering odds on the Outlaw Tour, a professional mini-tour.

The outlaws this week were at Arrowhead County Club in Glendale, Arizona. Longtime PGA Tour staple Alex Cejka was the pre-tournament favorite at 13/2 (+650). He went on to win, returning $650 per each $100 bet on the 49-year-old.

Cejka has career earnings of more than $12.8 million on the PGA Tour. His check for winning in Arizona this week was $5,000.

The Outlaw Tour is taking safety precautions during the ongoing coronavirus pandemic. Flagsticks must remain in the hole, and PVC pipe prevents the ball from reaching the bottom of the hole. There are also no rakes in bunkers, with a lift and place option implemented.

The Outlaw Tour plays next week at The Legacy Golf Resort in Phoenix.