Philippines Cracks Down on Largest POGO Provider for Tax Evasion 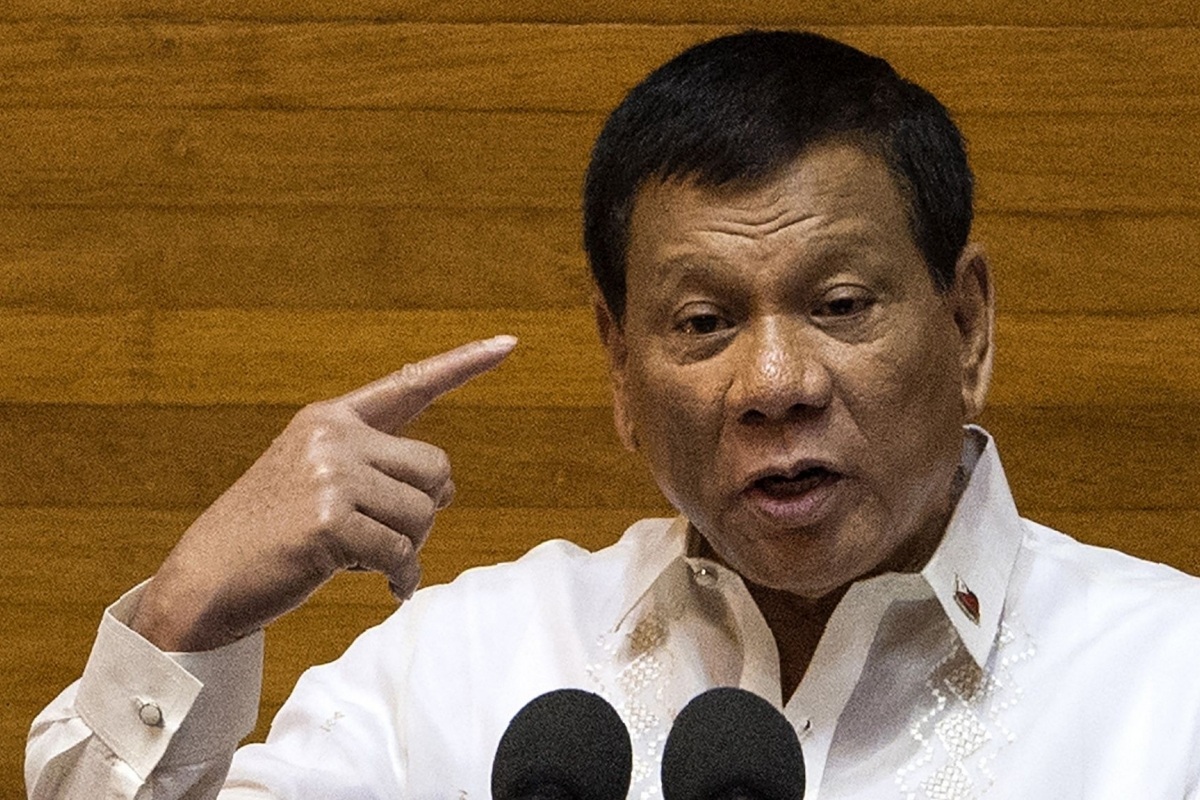 President Rodrigo Duterte has brushed off China’s complaints about POGOs because “they are good for the economy” but the industry is growing faster than his people can tax it. (Image: AFP)

According to the Bureau of Internal Revenue (BIR), New Oriental had registered only its headquarters in Makati City with tax authorities.

The company has hired 18,000 mostly Chinese employees since began operating last year, around 6,700 of whom were working in the 11 shuttered branches in Paranaque, BIR said.

The company is described as a “customer relations service provider and live studio streaming provider” for the Philippines’ online gaming industry.

The Philippine offshore gaming operator (POGO) sector has been booming since its inception in 2016, mainly at China’s expense.

Relations between the two countries have improved since the accession to power of strong-arm president, Rodrigo Duterte. But Duterte has brushed off calls from China to shut down the POGO industry that targets its citizens.

To Beijing’s consternation, thousands of Chinese have poured into the Philippines to work in the POGO industry, aided by Duterte’s relaxed visa requirements for Chinese nationals.

But the joke could be on Duterte.

The industry is growing faster than authorities can tax it and the government has no idea how many POGO companies there are in the country, or how many people they employ.

Gambling regulator PAGCOR says there are 60 licensed POGOs in the Philippines. But as reported by The South China Morning Post, Congressman Joey Salcedo claimed over the weekend that only 10 of the licensed 60 actually paid taxes, and there were at least 100 more operating illegally.

The POGOs are forbidden to offer gaming to Filipinos and nominally to any country where online gambling is illegal, such as China. But Philippine authorities are prepared to turn a blind eye to that minor detail.

“Basically, we’re going hard against people who are evading taxes,” Finance Secretary Carlos Dominguez III said in a statement Wednesday. “It is unfair to Filipino taxpayers dutifully paying their taxes for these POGOs to continue with their tax-dodging practices.”

In October, Beijing called on the Philippines to “punish” POGO companies, most of which are owned by Chinese nationals or financially backed by Chinese money.

“A huge amount of Chinese funds have illegally flown out of China and into the Philippines, involving crimes such as cross-border money laundering through underground banking, which undermines China’s financial supervision and financial security,” said the Chinese Embassy in Manila.

“The fact that a large number of Chinese citizens are lured into illegal gambling has resulted in an increase in crime and social problems in China,” it added.