Philippines Offshore Gaming Operators (POGOs) have paid the country PHP2.66 billion ($52 million) in taxes through the first two quarters of 2019. But that tax money could soon disappear. 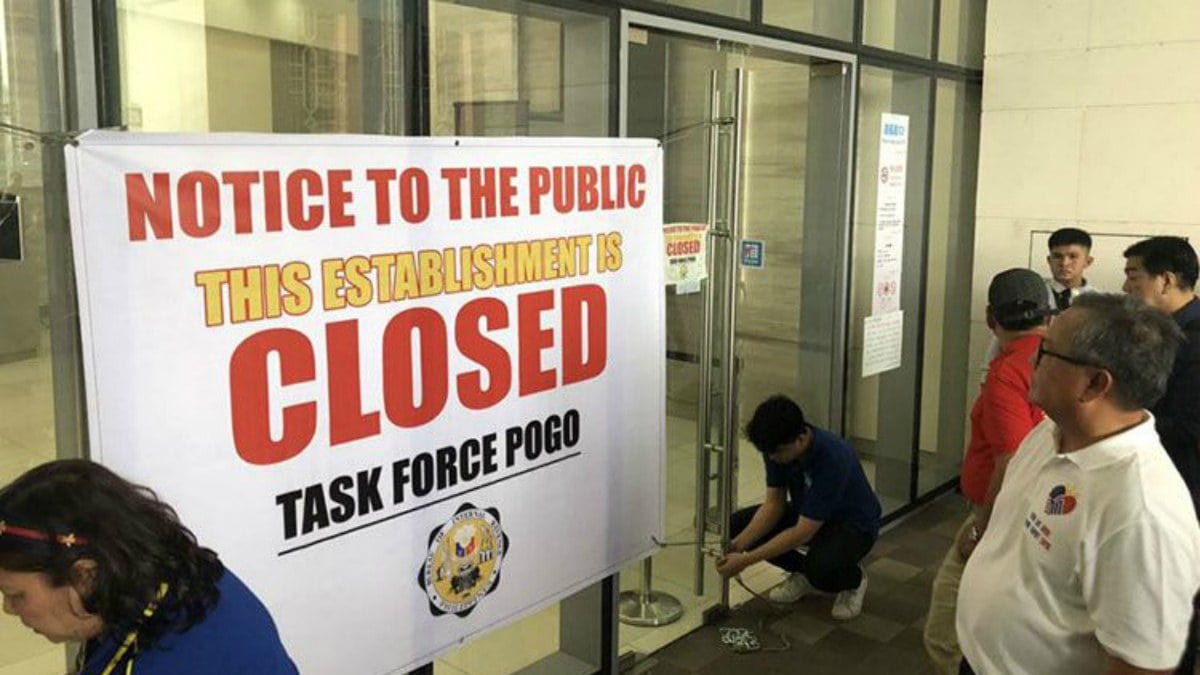 On Monday, the Philippines House Committee on Ways and Means passed a measure that would increase the tax on POGO gross gaming revenues by five percent. That would more than double the tariff on internet gaming win, which presently stands at just two percent.

However, a ruling from the Philippines Office of the Solicitor General (OSG) concluded that offshore gaming money cannot be taxed.

“Ultimately, an offshore-based operator’s income is the placement of bets on its online betting facility, which are derived from sources outside the Philippines,” Solicitor General Jose Calida opined.

POGO companies have been the subject of much scrutiny in recent months. China President Xi Jinping has called on Filipino President Rodrigo Duterte to close the internet gaming hubs.

The offshore gaming networks are often based in freeport economic zones. Filipinos are banned from accessing the internet casino websites. Instead, the networks target players in other Asian countries, primarily China.

Gambling in China is illegal, the exceptions being its Special Administrative Region of Macau and the state-run lottery.

After meeting with Xi, Duterte said the tax revenue from POGOs was too valuable to eradicate. However, he ordered the Philippine Amusement and Gaming Corporation (PAGCOR) to suspend issuing new licenses, and directed the Department of Finance and Bureau of Internal Revenue to crack down on operators not paying the correct taxes, and foreigners working in the POGOs who aren’t paying individual income taxes.

The measure passed this week in the House additionally calls for a 25 percent tax on any POGO employee earning PHP600,000 ($11,800) or more annually.

It’s believed many of the POGO staffers are Chinese nationals who have been lured to the Philippines on promises of good pay. The internet gaming operators need them in order to communicate in Mandarin with players in mainland China.

Chinese officials say many of their citizens have been forced into working in near slave-like conditions.

The opinion of the OSG is erroneous, misplaced, and misguided. It does not serve the interest of the country,” Senate Minority Leader Franklin Drilon said Monday.

Drilon added, “The OSG is in no business to interpret our tax laws. The interpretation of the country’s tax laws is lodged within the Bureau of Internal Revenue (BIR) and the Department of Finance.”

According to the Philippines’ official website, the solicitor general is the “principal law officer and defender of the government.”

“If the Philippine government is collecting a measly amount in revenue from POGOs, and cannot even collect income taxes from the gaming employees, who needs POGOs and their service providers? If there is so little value-added for the Philippine economy, and with social tensions created by offshore gaming, the minuses far outweigh the pluses for the continued operations of the POGOs,” the op-ed concluded.