Gambling Outcome of Amendment 3 in Florida 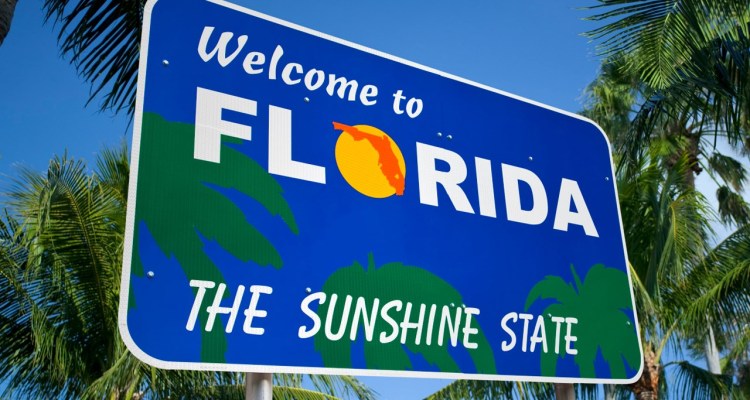 On November 6, 2018, the Voter Approval of Casino Gambling Initiative would decide the Florida Amendment 3, which would decide voters through citizen-initiated ballot measures and an authorization on casino gambling in Florida. All the stakeholders of the gaming industry, including the Sportsbook and online casino games, are waiting for the outcome of the ensuing voting.

In Florida, at a majority of non-tribal facilities, the card games, casino games, including the slot machines are not permitted by the State. Through the Amendment 4, the voters passed an initiative in the year 2004 allowing Seminole Tribe in Lauderdale and Tampa. With the exception of Miami-Dade and Broward counties where slot machines at pari-mutuel facilities like the horse racing, greyhounds racing etc are being operated. The Seminole Tribe of Florida negotiated to share the revenue with the state including the craps, roulette, and blackjack in the year 2015.

The successful Amendment 3 through the Political Committee – Voters in Charge – supported by the Seminole Tribe authorizes casino gambling expansion including electronic betting machines all over Florida.

Effect of the Amendment

Florida ranking fourth on the basis of the population of States is a place of many retirees with money and time at their disposal. The concurrence to the Amendment would restrict the expansion of gambling since voters would have a say to weigh in ultimately. The Seminole Tribe, Disney etc, are harping on the “family friendly” tourism. It is obvious that casino games would eat away their revenue collection at the Disney. In addition, the Chamber of Commerce and the League of Women Voters are also in support of the Amendment.

The Voters in Charge could garner the signature of 760,000 in support of the Amendment.

On the contrary, the move is opposed by two PACS through Tampa Bay Buccaneers, Cardroom Tech and also the Elevated LLC from Los Angeles.

Any Amendment supported by 60% vote would be effective to become a law. If the Amendment is through, the voters will have the exclusive right on authorizing the gambling of casino games. Otherwise, the status quo continues and the State and the voters are vested with the authority to permit casino gambling.