Robots On There Way To Take over Online Game Dota2 ? 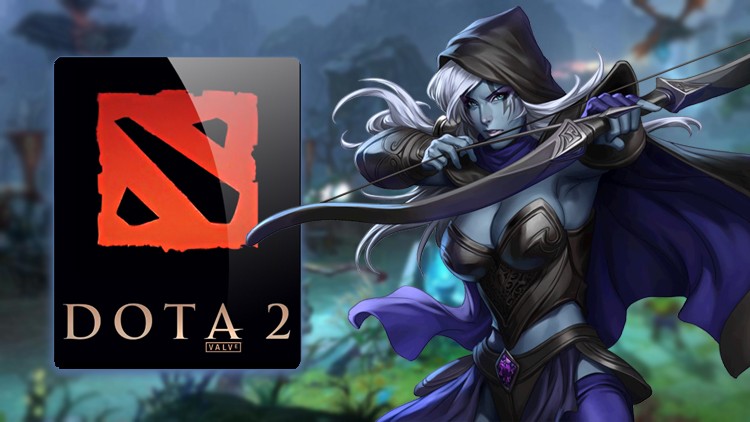 Dota2 is not just any esports game. It’s considered to be one of the most sophisticated and popular online games in the world. But this weekend two world champion teams took on an AI program called OpenAI ‘Five’ and the results weren’t even close with the ‘Five’ system winning with relative ease.

Now the OpenAI want to play or partner with you.

Parts of what’s been fascinating about this experiment is that OpenAI has been learning and improving with time. Several months ago, a younger version of OpenAI competed at a similar tournament and the results weren’t nearly as dominant.

In the months that followed, the algorithm and the program has been practicing and evolving non-stop. In fact, according to a blog post, the machine has practiced for the equivalent of 600 human lifespans in the past few months:

To the best of our knowledge, this is the first time an RL [reinforcement learning] agent has been trained using such a long-lived training run.”

Dota2 involves controlling five “heroes” at the same time on a large map with a large variety of things all happening at the same time. The rules are rigid, but the game is fluid. That level of intensity and complexity no doubt contributes to the need for all the learning time the computer needs to be able to evolve to such a level that it is able to control five heroes at once and compete at the professional level. 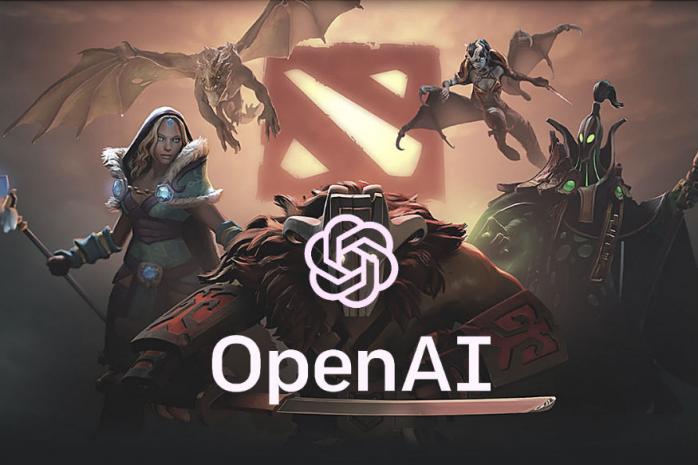 One would imagine though, that the human players will have learned a lot from seeing how OpenAI navigated the game and that should help to speed up their level of improvement as well.

But they won’t get another chance to compete against this AI anytime soon. This has been an experiment in artificial gaming intelligence and those results will be written up soon in a scientific journal.

But that doesn’t mean that OpenAI is done. In fact, the next phase of testing is to see how it does working against and with more casual players.

From 9pm Thursday through 3am Sunday Eastern Standard time, gamers can play Dota2 with Open AI Five. Players will need to sign up ahead of time, as there is a finite amount of resources needed to play with so many players at once.

These low-stakes matches should yield a whole new slew of data for the operators. The thinking is that in these kinds of games, new kinds of skills will be needed that the creators are hoping it discovers.

During the pro competitions, the creators also found out that ‘Five’ can also work with people in a cooperative way and that brings a whole other level of fascination to this experiment. So if Dota2 is your kind of thing, sign up now to experience this kind of gaming before it’s too late.