Rory McIlroy in League of His Own


If the odds are correct, Rory McIlroy is the man to beat at this week’s Arnold Palmer Invitational. But, then again, favorites this year in golf haven’t exactly been the best bets. 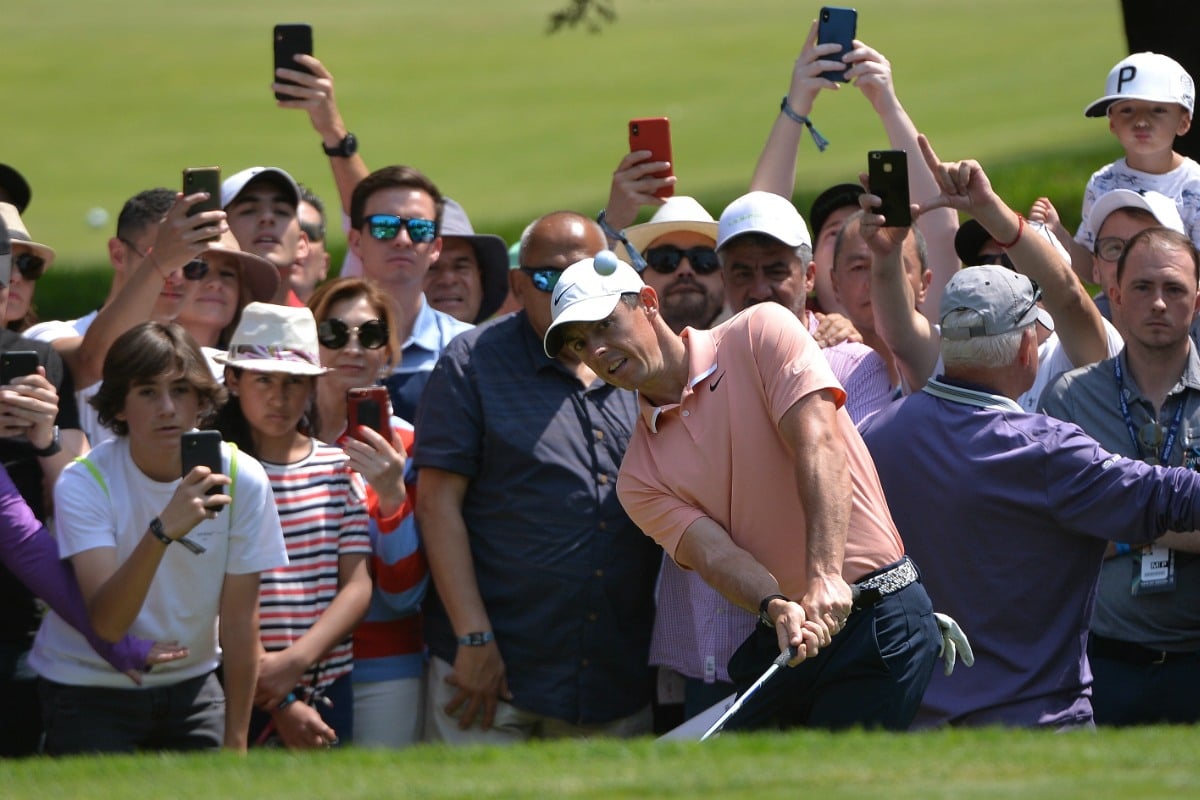 Of the 10 completed events on the PGA Tour this year, only one pre-tournament favorite – Viktor Hovland at the Puerto Rico Open that was played opposite the WGC-Mexico Championship – has emerged victorious.

McIlroy, ranked No. 1 in the world, is no stranger to attracting plenty of betting action whenever he tees it up. He’s held the shortest odds in each of the three PGA Tour events he’s played this year. While the Northern Irishman has played well, finishing in the top five at the Farmers, Genesis, and WGC-Mexico, bettors backing him have yet to cash in.

Is this the week McIlroy prevails? At 5/1, McIlroy has by far the shortest odds in the 120-player field. Next closest is Tommy Fleetwood at 16/1.

Rounding out the top five at 20/1 are Hideki Matsuyama, Bryson DeChambeau, and Xander Schauffele. The winning over/under score is at 276.5 stokes. Seven of the last 10 Arnold Palmers have been under that number.

The Arnold Palmer Invitational – an esteemed tournament in its own right that has elevated status that affords winners three-year exemptions on the PGA Tour and more prize money – is the last tournament before the “fifth major.” Next week, McIlroy will head to The Players Championship to defend his title.

I get so many playing opportunities, there are so many tournaments, and there might be an over saturation in golf in a way,” McIlroy said Wednesday.

He added, “You look at the NFL, and they play 16 games a year, 20 games a year max, and people want it all the time. I know football is different to golf and all that, but I think being a golf fan these days can get quite exhausting following so many different tournaments.”

McIlroy, of course, can play whenever and wherever he wants. But for the grinders on the tour battling each year to retain their cards, an abundance of events is welcomed.

For defending champion Francesco Molinari, he’s hoping one of these weeks he’ll find his form. The Italian, who won the 2018 Open Championship, hasn’t made a cut this year.

“For a few weeks it did linger, like any tournament would,” said Molinari this week. “But especially because it was a major and because it was Augusta.” Molinari is at 100/1 to win again at Bay Hill.

Notably absent this week is Tiger Woods, an eight-time winner at Bay Hill. However, a slew of other former tournament winners are teeing it up.