LVS billionaire and owner of the Las Vegas-Review Journal (LVRJ) Sheldon Adelson has entered a motion to dismiss an antitrust lawsuit filed in September by The Las Vegas Sun, which accuses him of orchestrating a “calculated scheme” to monopolize the Las Vegas newspaper industry. 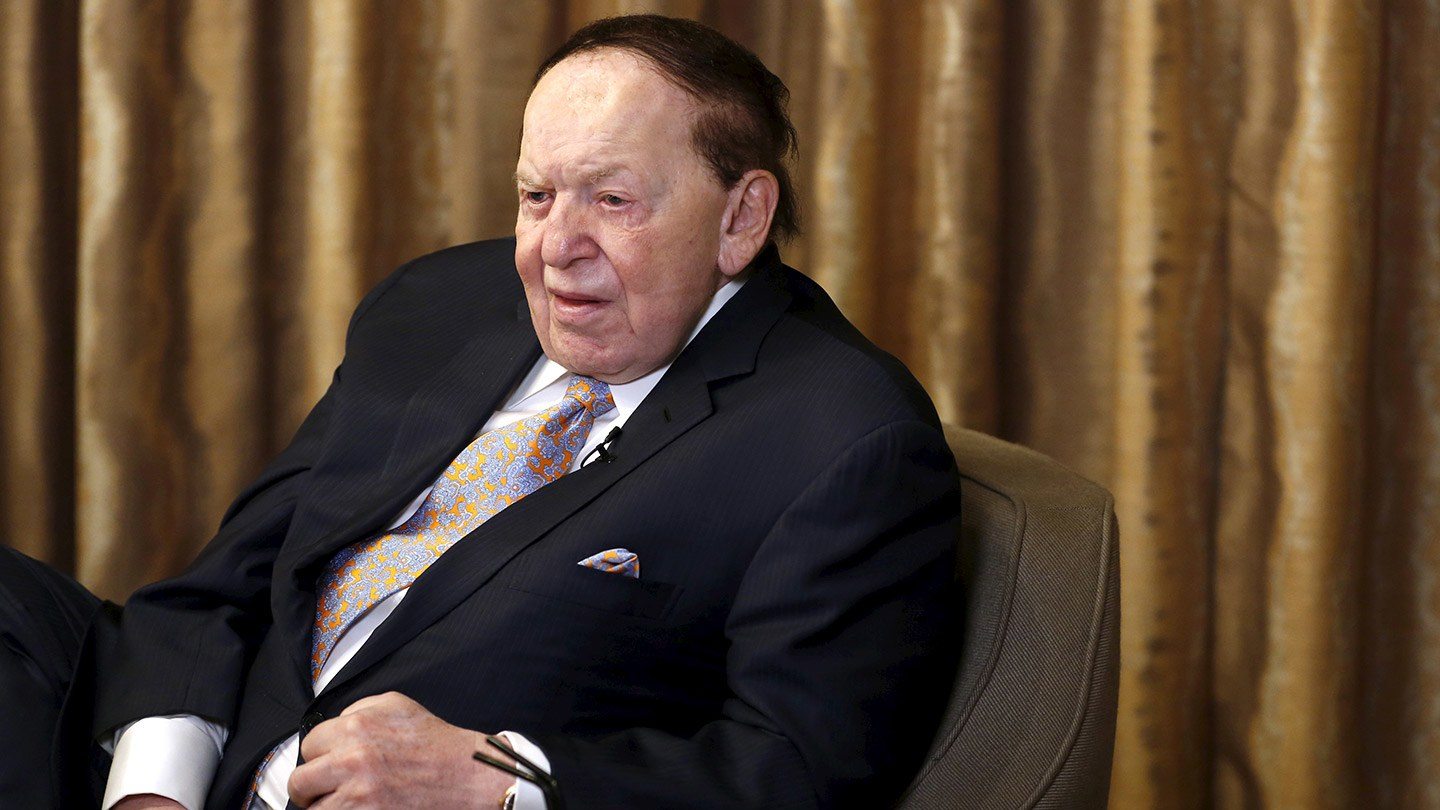 The 86-year-old recently returned to work after receiving treatment for non-Hodgkins lymphoma and was present at LVS’s earnings call of last week for the first time in months.

The Las Vegas Sun suit claims that Adelson — after purchasing LVRJ anonymously in 2015 — set out to “strangle the sole remaining competitor and dissenting voice” in the Las Vegas newspaper industry in order to achieve a “100 percent monopoly.”

Adelson, in his motion to dismiss, called the suit “epic in its hypocrisy” and “filled … with ad hominem attacks and gratuitous references to defendants’ conservative views in the apparent hope this Court will rule on politics, not the merits.”

Where The Sun Don’t Shine

The source of the dispute is the LVRJ’s attempt to extricate itself from a 50-year joint-operating agreement (JOA) with The Sun, which has been effective since 1989.

JOAs were authorized by the federal Newspaper Preservation Act, a Nixon-era law that allows certain antitrust exemptions for newspapers operating in the same market area. These include permitting them to combine production, marketing, distribution, and sales, provided they remained competitive and editorially independent of one another.

But Adelson recently sued to get out of the agreement, claiming breach of contract. The Sun argues this was because he knows it is operationally and economically dependent on LVRJ, and that dissolving the agreement would kill the paper, thus eliminating the competition and silencing his critics.

Defendant Sheldon Adelson has been a long-time enemy of the First Amendment and the press,” The Sun’s lawsuit alleges. “For decades, he has filed and prosecuted one frivolous and ultimately unsuccessful defamation case after another. His object has always been clear: chill free speech and silence those that would speak out against him.”

The Sun claims the JOA was ratified by the Department of Justice. But Adelson’s motion to dismiss claims this was not the case, and thus, The Sun is trying to “deceive the court into using its powers of compulsion to convert the unenforceable 2005 JOA into a permanent and inescapable obligation.”

It also pours scorn on the idea that The Sun’s demise would result in a monopoly for LVRJ.

“The Sun claims actual and threatened monopolization of an artificially-defined market that includes only the joint Review-Journal/Sun newspaper and absolutely no other media products of any type,” the lawsuit states.

“The Sun’s single-product-market definition defies common sense by pretending Nevadans live in a world where television, radio, the internet, and news apps on smartphones and other mobile devices do not compete with newspapers,” it concluded.