South Dakota Casino ‘Points for Pills’ Conspirators Get Off with Probation


Two South Dakota residents have been found guilty in a federal court of selling prescription drugs to the former marketing director of the Grand River Casino as part of a “points for pills” scam. 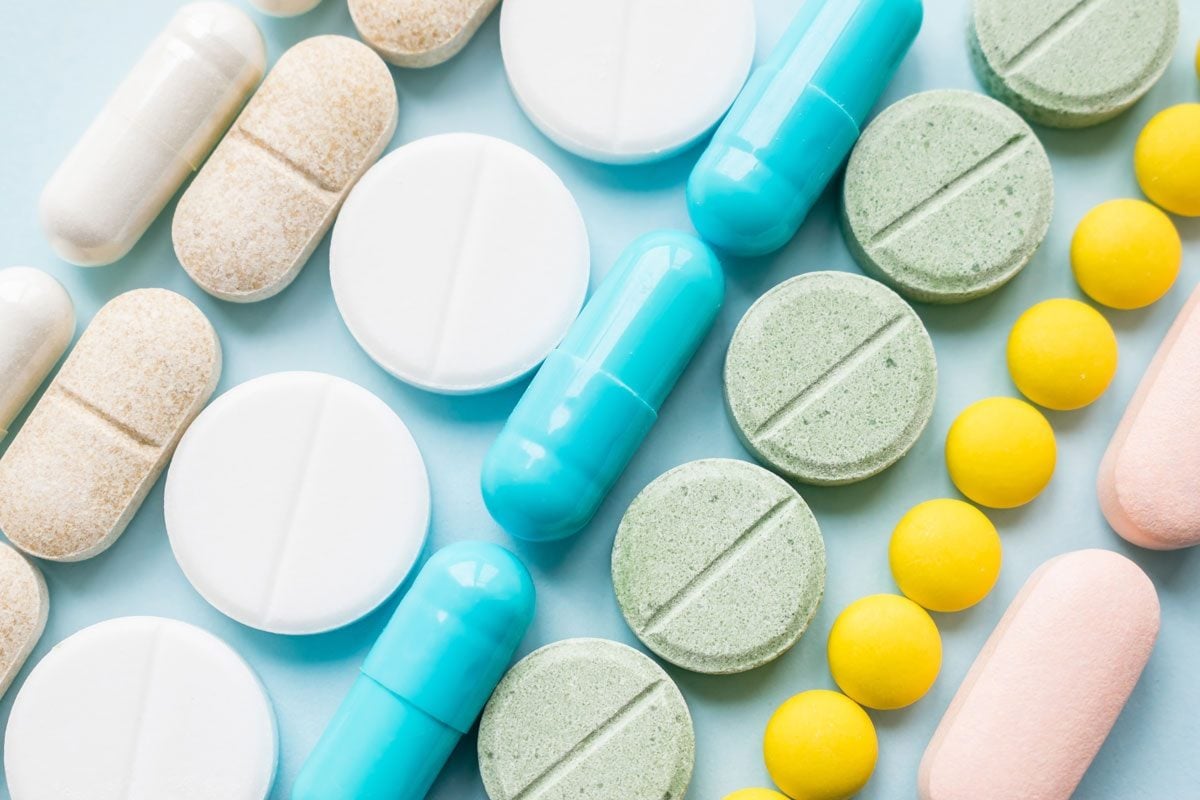 These were supplied by Candace Crow Ghost, 42, who worked at the modest casino, owned by the Standing Rock Sioux Tribe, from December 2016 to March 2017.

Cloke and Medicine were sentenced to two years and five years probation, respectively. They must also make restitution payments to the casino.

Crow Ghost was sentenced to 160 days in prison in November after pleading guilty to a single charge of felony theft by an employee of an Indian gaming institution.

Another woman, Candace Crow Necklace, received five years’ probation in December for conspiring with Crow Ghost and collecting 147,000 players points for her efforts.

Cloke’s lawyer, Tom Cogley, said his client did not seek out Crow Ghost to sell her drugs, and, in fact, turned her down twice before doing so.

Medicine’s attorney said that his client was a good-hearted man and noted that he did not sell his medication to Crow Ghost directly, but was persuaded to via an intermediary.

Nevertheless, he pocketed the proceeds. The court heard that once Cloke and Medicine received the points, they could be redeemed for cash.

Rooms at the Grand River start at $75 for Gold Club members, according to the casino’s own website.

In all, ten people were banned from the casino for taking part in the scheme.

Loyalty programs have transformed casino marketing over the past few decades. But they can be vulnerable to abuse by unscrupulous employees.

In 2017, Robert Pellegrini, former VP of player development at the Mohegan Sun Pocono Casino in Pennsylvania, was sentenced to three years in prison for fraud for masterminding a scam that bilked his employer out of $420,000.

Pellegrini recruited cocktail waitress Rochelle Poszeluznyj to memorize players’ loyalty PIN numbers, which enabled him to make copies of the cards and load them with free money.

A third conspirator, Mark Heltzel, would then play slot machines using the cards before cashing out the winnings, which were shared among the group.