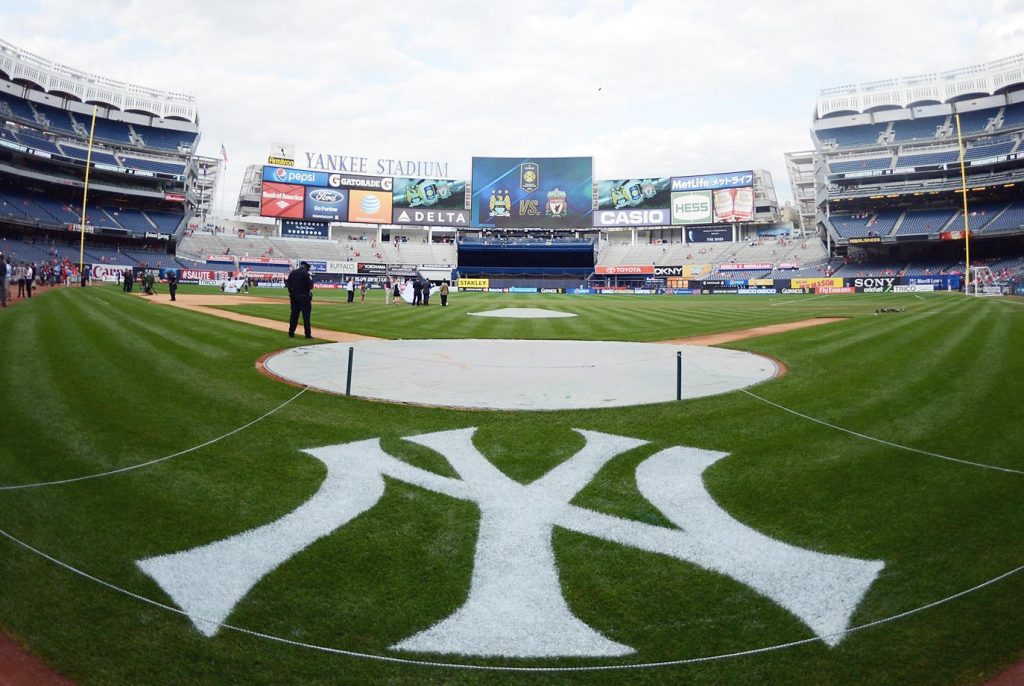 Betting on a homerun by Aaron Judge while watching the Yankees could be coming to a New York stadium to you in the near future. That’s at least if assemblyman Gary Pretlow gets his way.

Legalized sports gambling is not yet a reality in New York state, but it seems like it will be soon. And there are several proposals and ideas on the table for the best way to implement it.

Pretlow, a Democrat from Westchester County tabled legislation this week that would include legalized in-person sports betting in stadiums and arenas across the state. He expects it to be part of the legislation that passes through congress unless there is strong opposition.

“That is one of the changes, that we would open it up to have affiliates such as Madison Square Garden, which has expressed an interest in doing this. I think it’s a great idea,” said Pretlow.

But not everyone agrees, at least in terms of how quickly to have in-stadium betting, including members from Pretlow’s own party.

Democratic Senator Joseph Addabbo feels that, “to do it right, we need to do it in a very methodical manner.” He added that he sees, “sports betting being rolled out over a couple of years, to make sure we do it both legally and respecting the integrity of the sport, which is very important, and protecting the consumer. And then I would suggest we do roll it out to the stadiums and other venues at some point.”

At this point, there are now eight states, including the original, Nevada who have legalized sports betting on the books. None of them have opened it up to in-stadium betting.

The only places where in-person gambling takes place are at racetracks and casinos.

But New York might not be the first to implement in stadium gambling. Washington D.C. has already passed gambling legislation that includes betting at stadiums and arenas in December, but it has not been activated yet. 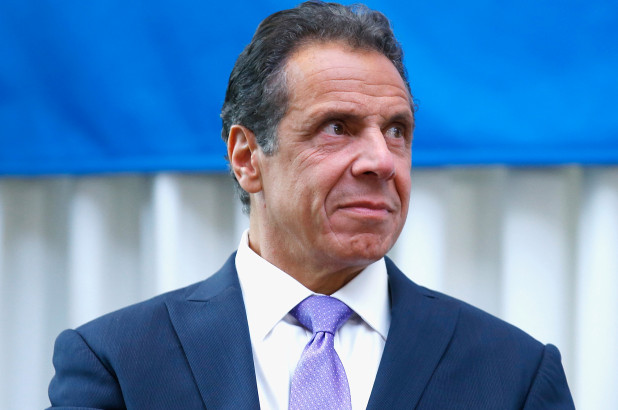 Part of the delay in legalizing sports gambling in New York centers around the legalities of mobile bets. Various officials, including the governor Andrew Cuomo believe that the way the state’s current constitution is written makes it illegal. As such, the process of making mobile betting legal would involve passing a constitutional amendment and if that’s the case, it’ll be at least two years before that takes place.

Governor Cuomo could not be reached for comment, but Pretlow does believe that he might be changing his mind on the matter.

Four casinos in upstate New York have already been approved to add sports gambling to its offering, but they are still waiting for the state’s gaming commission to give the final go ahead.

The casinos have already received a draft of the regulations, but they have yet to be published in the state’s registry. Once that happens, there will be a 60-day waiting period before the final approval can go through.

Legalized sports gambling is inching ever so close to reality in New York, but the devil is still in the details.