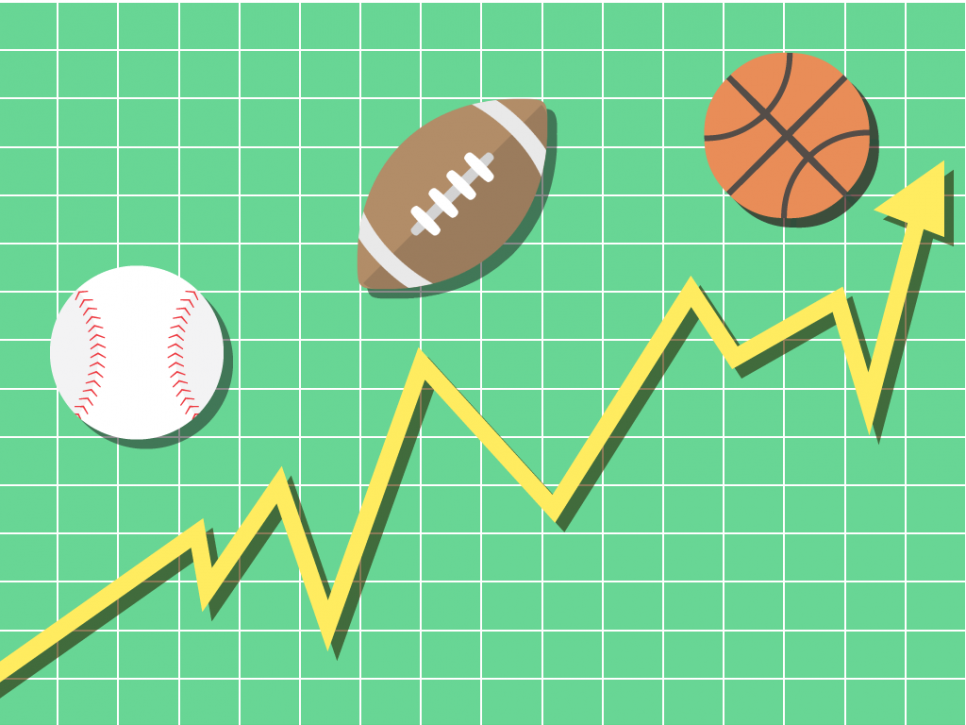 It’s a data driven world and we are all living in it. Nowhere is that truer than in the financial sector, where mere seconds can mean the difference between a company’s stock making millions or losing millions.

The same reality has become true in the sports betting world where Sportsbooks and sharp bettors are in a constantly evolving game of cat and mouse.

The sportsbooks use cutting edge data to quickly set their odds in the most profitable way possible. Meanwhile sharks are constantly on the lookout for anomalies through their own analytic programs looking for ideal times to place their bets.

The next great battlefield to come which has the potential to create millions if not billions in extra revenue for the sports leagues has to do with the source of the data.

One way the financial markets and sports betting markets differ is in the source of their data.

Strict rules are in place on the stock exchanges to ensure that official data from companies are accurate and up to date when making investment choices.

Meanwhile in the sporting world, the sportsbooks up till now rely almost entirely on second- and third-party data.

When betting on sports was essentially illegal, the sports leagues frowned on sharing their data with the sportsbooks. But now that it’s become legal in 14 states and socially acceptable to a whole new wave of the population those same leagues are working overtime to cash in.

Right from the onset of the changes to PASPA, the sports leagues tried to cement it with every state that going forward, new laws should pay an integrity fee to the leagues amounting to 1% for every bet. And in return those leagues would open up their official data to the sportsbooks, ensuring what they feel would be the integrity of the games being bet on. 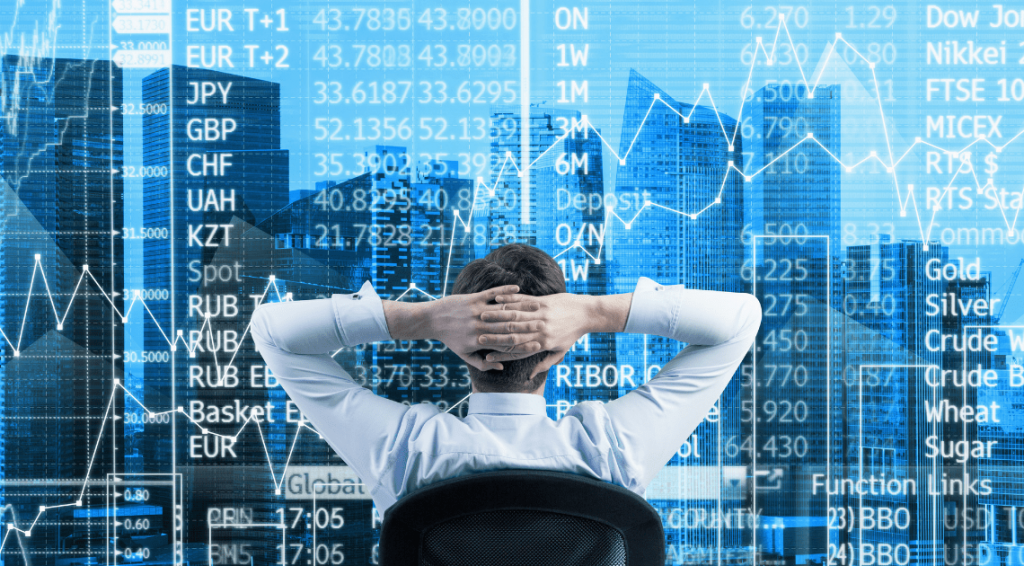 But the states and the casinos balked at that arrangement, seeing it as nothing more than a cash grab and an extra ‘tax’ cutting into their bottom lines.

They believe that the free market should decide what data is being used. The second- and third-party providers are already able to offer close to 98% accuracy that allows for well informed decisions to be made. The sports leagues, by being even better would make it a no-brainer for the casinos and sportsbooks to work together.

As such the first wave of new sports betting laws managed to avoid working directly with the leagues. But in 2019 that is changing as both Illinois and Tennessee in announcing their new sports betting rules have enshrined in the laws that providers need to use official data and pay the price for it.

Sports leagues have also started forging partnerships directly with big casinos. The biggest deal of them all thus far is the partnership announced last year between the NBA and MGM Resorts.

That deal, according to analysts is expected to net the NBA a cool $585 million over the course of the deal. There are billions of dollars of stake and the reality that if the league’s get their way, the sports betting world will eventually operate in a way very similar to the way Wall Street works.