Sports bettor Billy Walters, found guilty of insider trading in 2017, has filed for Chapter 11 bankruptcy. His filing comes as the company that he traded on, Dean Foods, has itself filed for bankruptcy protection. 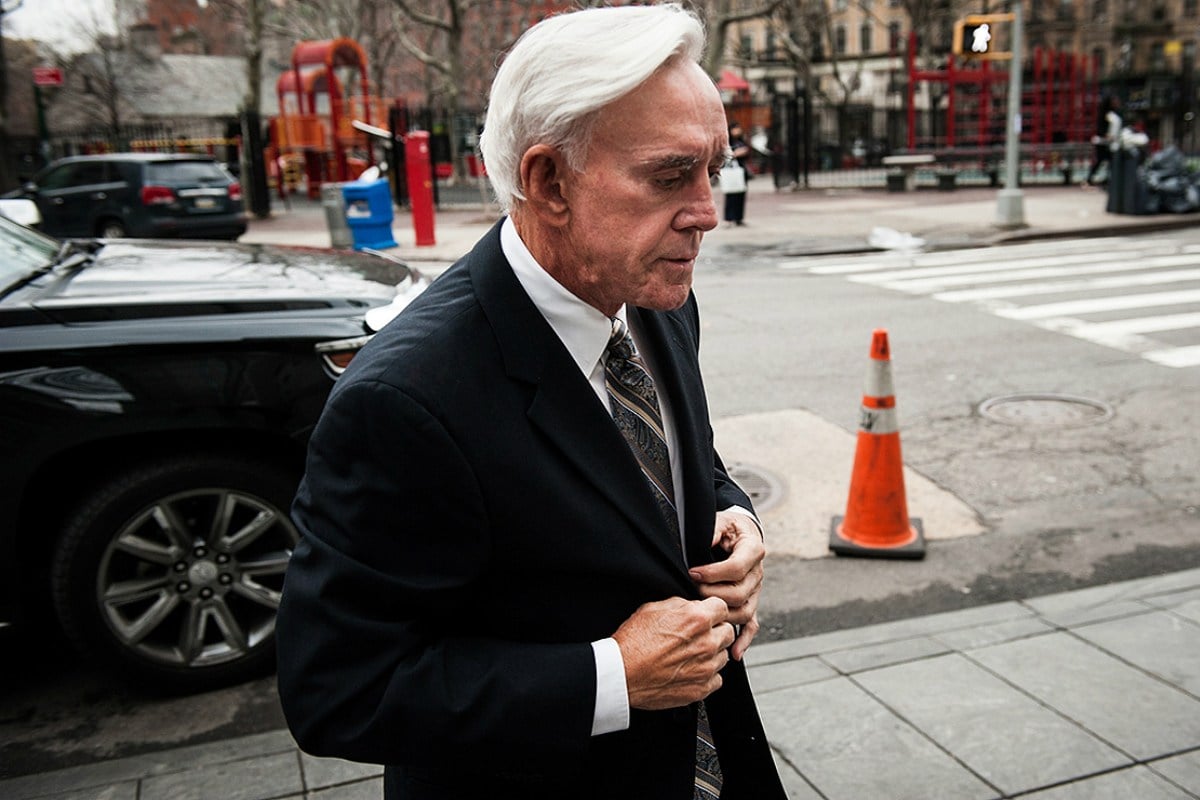 Sports bettor Billy Walters made tens of millions of dollars trading on a company that is now filing for bankruptcy protection. (Image: Mark Kauzlarich/Bloomberg)

Publicly traded on the New York Stock Exchange, Dean Foods was a vehicle used by Walters to add to his massive fortune, which he predominantly made by legitimately beating the house in Las Vegas. But f

This week, Dean Foods, the largest dairy company in the United States, filed for bankruptcy. It credited a decades-long decline in milk consumption for its financial distress.

In 2017, a federal court convicted Walters on all 10 counts of insider trading on Dean Foods that he faced. He was sentenced to five years in prison. He’s being held at the cushy, minimum-security Pensacola Federal Prison Camp in the Florida panhandle. Now 73 years old, he’s scheduled for release in 2022.

Billy Walters has been called one of the most successful sports bettors in Las Vegas history. He was, of course, well-known around town, but his insider trading charges attracted worldwide attention for his ties to pro golfer Phil Mickelson and billionaire Carl Icahn.

Though neither Mickelson or Icahn were charged with any wrongdoing in the Dean Foods insider trading case, Mickelson forfeited more than $1 million he made on the dairy company stock in order to settle a 2016 US Securities and Exchange Commission civil case.

Authorities believed Mickelson was indebted to his pal, Walters, because of sports betting, and accepted a tip on Dean Foods. In 2010, Lefty, as he’s affectionately known in the golf world, made a large investment in Dean Foods. A week later, Mickelson’s stock position increased in value by $931,000 after a strong financial public filing.

That pales in comparison to the money Walters made on Dean Foods. Tom Davis, the company’s former chairman, admitted to having a gambling problem and supplying Walters with inside information.

Davis was sentenced to two years in prison for his cooperation. Investigators say Walters benefited by approximately $45 million in profits gained and losses avoided.

Armed with his illegal edge, Walters made huge, perfectly timed trades, at times accounting for over a third of the trading volume in Dean Foods stock,” acting US Attorney for the Southern District of New York Joon Kim said at the time.

“Today, Billy Walters lost his bet that he could cheat the securities markets on a massive scale and get away with it scot free,” Kim concluded.

Last month, the US Supreme Court rejected Billy Walters’ appeal request. His attorneys argued the case was tainted due to an FBI agent’s leaking of grand jury details to the media.

His defense said the FBI worked with Wall Street Journal reporter Susan Pulliam in swapping information regarding the case. The Supreme Court apparently didn’t feel the claims warranted a review.

Walters has maintained his innocence. Following his conviction, he said, “I just did lose the biggest bet of my life.”