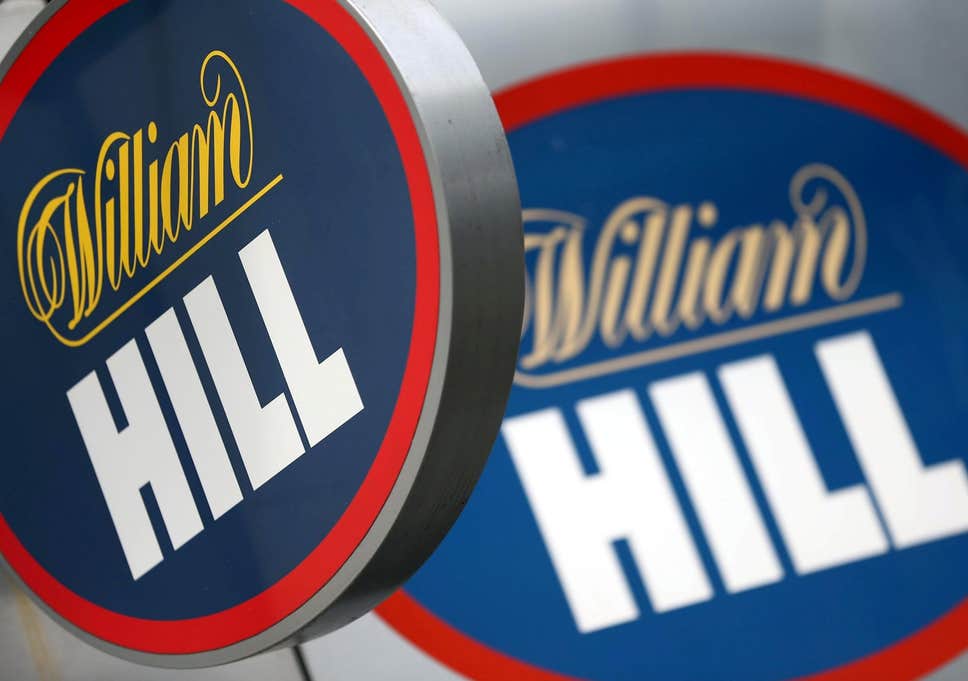 William Hill is the United Kingdom’s largest sportsbook, but this week they announced they would be closing upwards of 700 of their shops in Britain.

Betting in the UK is much more widespread through sportsbooks than it is in the US. As such individual sports betting kiosks were a core component of William Hill’s business in England.

But the closures were expected after the UK changed their laws in 2018 which reduced the maximum amount gamblers could place on individual bets. In an ironic twist of fate, that change to British law came the same month that the US Supreme Court overturned PASPA opening the doors for individual states to set their own legalized sports gambling laws.

Ever since that day, William Hill has been working overtime to expand their footprint in the United States and forge partnerships with some of the biggest players in the business.

William Hill has already been in the US for years and they saw the day PASPA would come as far back as 2014 when they connected with the Monmouth Park Casino in New Jersey in 2014. As a result they’ve been the sportsbook of choice for a solid share of that state’s newly formed $3 billion yearly business.

Last year they partnered up with the lottery company, International Gaming Technology who then went on to forge a partnership with the National Hockey League.

They also became the sportsbook of choice for almost a dozen casinos in Mississippi after they legalized sports betting last year. But the biggest partnership is likely to be the one they established with Eldorado Resorts last September.

The terms of the deal means William Hill became the exclusive sports book provider at all of their casinos. 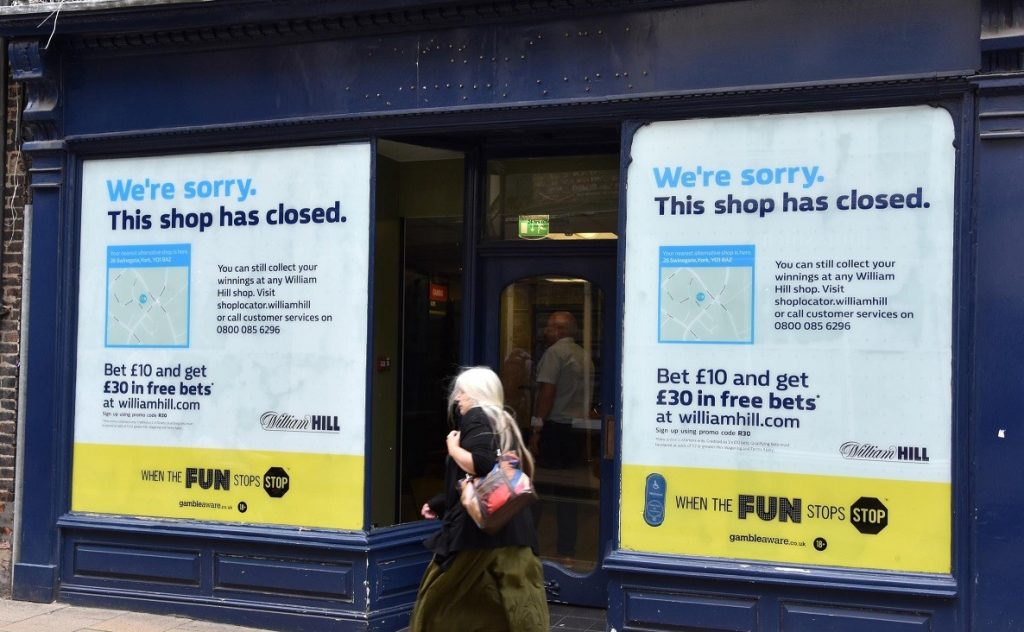 Eldorado has been scooping up properties faster than anyone else in the betting industry and it all led to June’s announcement that they were to become the 51% majority owner of the iconic brand and casino, Caesars Entertainment.

The deal isn’t final yet, as a purchase of this magnitude will need to be approved by the Federal Trade Commission. That process is expected to take at least until the beginning of 2020. But if it does, according to William Hill that is also going to mean they get to take over all of Caesar’s sportsbooks as well,

The press release put out by the company states, “Under the agreement, William Hill gained the right to exclusively operate sports books at all properties owned or managed by Eldorado in the United States and to operate mobile sports betting in states where Eldorado obtains a license….Therefore, the rights apply to casinos currently owned or managed by Caesars if Eldorado’s acquisition of Caesars is completed.”

Should that come to pass it won’t be long before news of the closing of these 700 kiosks and stores feels like a drop of water in a huge ocean of possibilities.