A recent survey by Kyodo News indicates that nearly 71 percent of those polled in Japan believe their government should revisit plans to embrace integrated resorts amid a cloud of bribery that has ensnared several politicians and a Chinese gaming company. 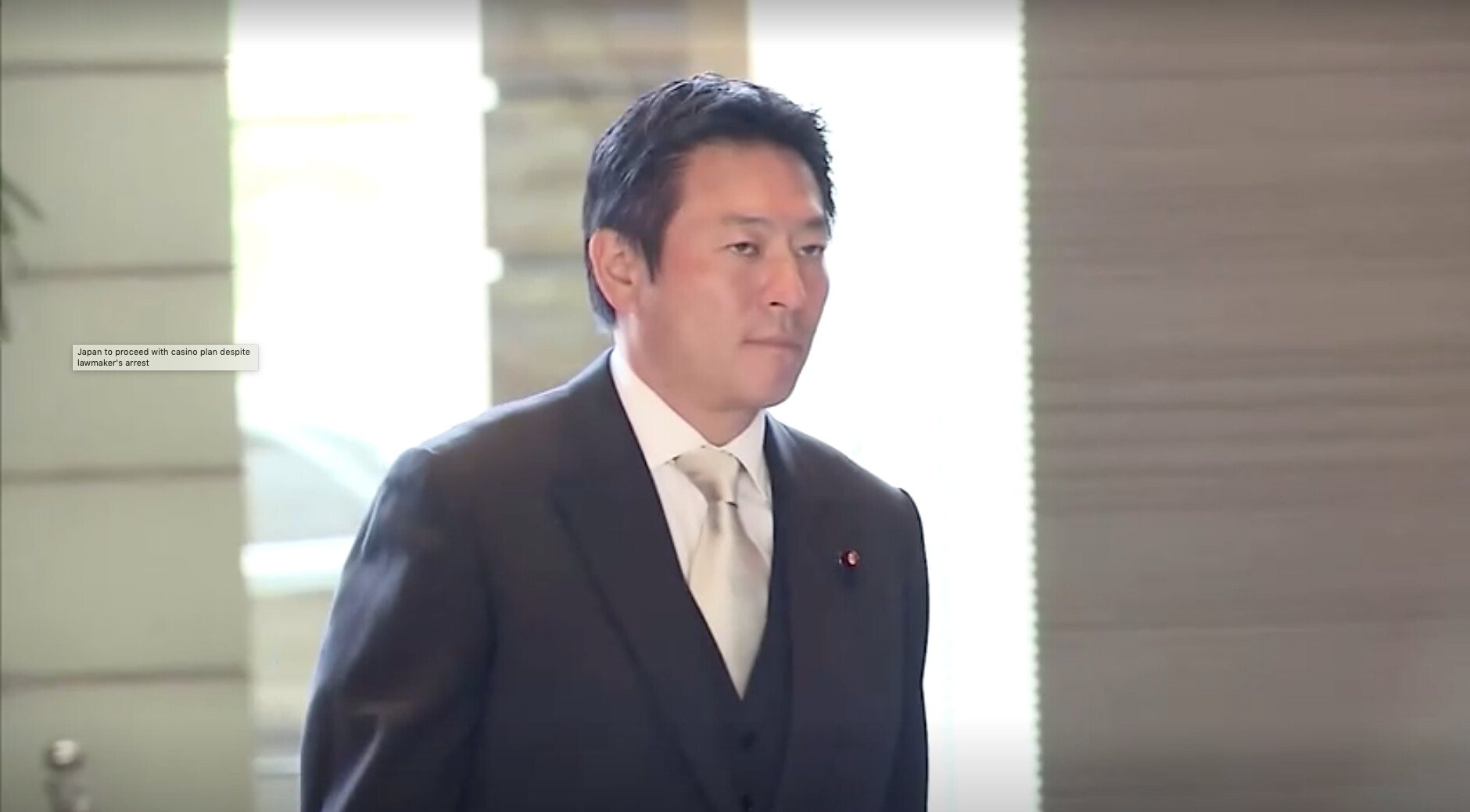 The poll, conducted by the news outlet this weekend, founded that 70.6 percent of those queried want the Japanese government to review the effort to open Asia’s second-largest economy up to gaming venues. Just over 21 percent of those polled believe the country’s plans to embrace casino gaming should proceed.

In the meantime, Tsukasa Akimoto, a former member of Abe’s ruling Liberal Democratic Party and proponent of casino resorts in Japan, was arrested in December on suspicion of receiving 3.7 million yen ($33,800) in bribes from Chinese gambling operator 500.com Ltd.,” reports Kyodo News.

The Integrated Resorts Promotion Act (IRPA) was passed in the Land of the Rising Sun in 2016, setting the stage for legalized casinos. However, swirling graft allegations have prompted some policymakers there to launch an opposition bill to IRPA, which is expected to be introduced on Jan. 20.

Tsukasa Akimoto, a member of Prime Minister Shinzo Abe’s Liberal Democratic Party (LDP), was arrested by the Tokyo Public Prosecutor’s office on Christmas day. Akimoto, who directed Japan’s casino gaming policy from August 2017 to October 2018, is accused of taking cash, airfare, and hotel rooms from 500.com, the Chinese online and sports betting firm at the center of the scandal.

Japanese authorities believe Akimoto disbursed some of that cash to five other politicians in the country, and that the graft was intended to help 500.com land a license in Hokkaido Prefecture. In November, Hokkaido’s governor, Naomichi Suzuki, withdrew the region from consideration for a gaming venue, citing environmental concerns.

The idea of reviewing Japan’s casino gaming aspiration comes as many there are concerned about the country’s economic outlook. More than 86 percent of the respondents surveyed by Kyodo News said they are “anxious” or “somewhat anxious” about the forecast for the world’s third-largest economy.

Lawmakers are hoping integrated resorts will boost tourism and Japan’s conference and meeting industries, which have fallen behind rival Asian nations.

The bribery scandal and subsequent negative sentiment that goes along with it arrived at tricky time for Japan’s casino aspirations. For example, opposition to integrated resorts remains in Yokohama, one of operators’ most preferred destinations.

Recently, speculation has intensified that even some of the largest gaming companies competing for Japanese licenses are growing concerned about the costs associated with the projects.

The floor for a high-end gaming property in the country appears to be $10 billion, and could reach as high as $15 billion by some estimates.

Even at the low end of that range, a single Japanese integrated resort would be the most expensive venue of its kind ever built, and cost more than multiple Las Vegas Strip properties combined.