SWIMA- the New Sports Betting Watchdog on the block 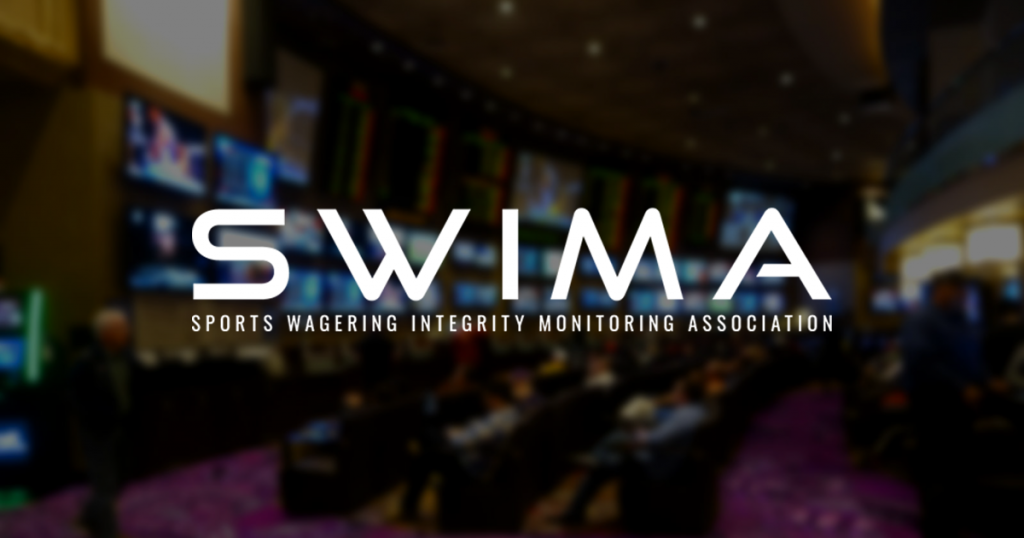 SWIMA is short for the Sports Wagering Integrity Monitoring Association and it was launched six months ago in the United States. It is a self-policing organization that gives players in the industry a way to collaborate, raise concerns and red flags when it comes to suspicious betting activity.

George Rover is the Chief Integrity Officer for SWIMA after a career as the deputy director for the New Jersey Division of Gaming Enforcement. According to him, in the six months since SWIMA launched, strange betting activities has occurred several times already. As a result those instances have been shared across the landscape of its 29 members.

For security reasons, he declined to elaborate on the specifics that caused alarm bells to ring.

What he did do however is share the protocol of what takes place. 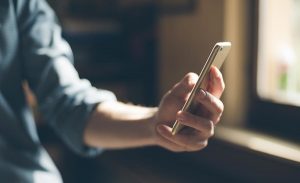 The first step is for SWIMA to share the information they have with their members. Those members then have two hours in which to respond to the email that gets sent out. They would confirm or deny if bets by the same gamblers on the same matches have taken place and if they can identify any strange bets.

Based on those findings, SWIMA will decide if they need to elevate the situation from ‘unusual’ to ‘suspicious’. If it is the latter, they will then immediately reach out to the 10 states that are members of the association, namely: New Jersey, Nevada, Pennsylvania, New York, Delaware, Indiana, Iowa, Rhode Island, West Virginia and Mississippi.

That is when the baton gets passed on as it is up to the regulators in each state to decide if it is time to call in law enforcement and/or alert the sports leagues and begin a formal investigation.

SWIMA is funded by its members and that includes just about every major sportsbook involved in online and in person sports betting. Some of those key contributors include FanDuel, DraftKings, Caesars Entertainment, Penn National Gaming and MGM. They are a non-profit organization.

The American model is based on ESSA which is the European equivalent, which has been in operation for many years.

It’s this kind of cross-state information sharing network that speaks to how valuable legalized sports betting is. Rather than keep shady bets in the dark, this is helping bring things to light making for a safer and fairer betting environment for gamblers and stakeholders across the industry.