Taking a Look inside the Success of FanDuel in New Jersey 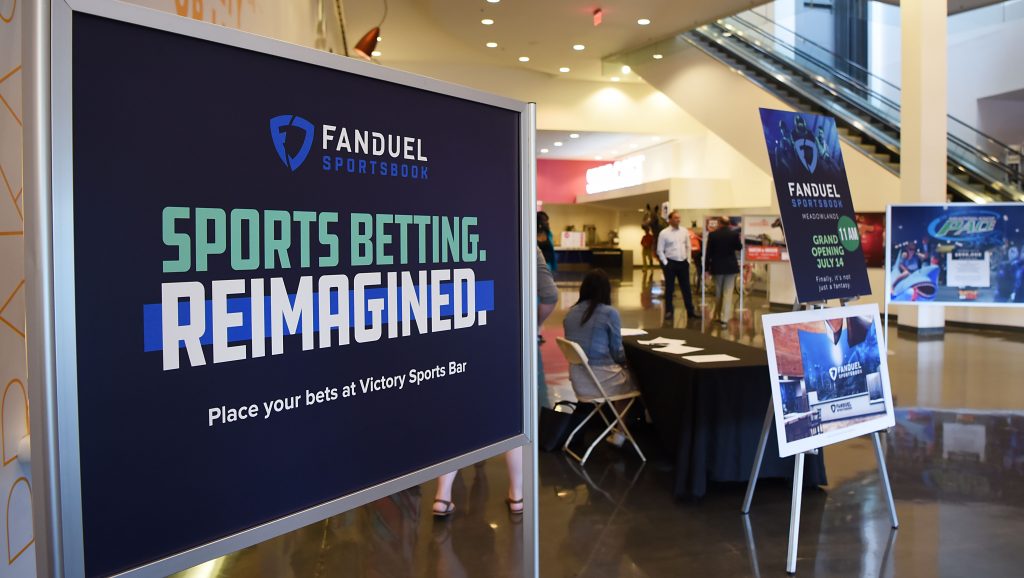 Arguably the biggest beneficiaries since PASPA was overturned last year allowing for each state to set their own sports betting laws are the gamblers from New Jersey. And the company that is earning a great majority of their money is FanDuel. The question is, how are they doing it?

Sports betting has already become a $300-plus million business in New Jersey and online betting is accounting for 80% of the share.

That however is only one reason for FanDuel’s success. Partnerships, experience and location are really what seem to be putting them ahead of the pack.

FanDuel started back in 2009, exclusively as a daily sports fantasy website. That experience gave them key insights into what their customers were looking for when choosing a provider. With the legalization of sports betting in New Jersey, the company was well positioned to create a sports betting app that would appeal to gamblers.

But what also happened is they merged with Paddy Power Betfair. It was the perfect combination according to the Director of Publicity at FanDuel who said that the merger “was something that we can really point to as the reason for our success. We were able to build a strong company and we brought together tech, customer service, risk and trading, and marketing disciplines that knew how to put together a successful retail and online sportsbook.”

The other advantage that FanDuel has is their partnership to run their sportsbook through the Meadowlands Casino. That puts them just ten minutes from New York City and the very affluent areas of Rockland and Westchester Counties. So it is helping them to draw on the huge population just across the river at a time when legalized sports betting has not yet passed in the state of New York. It is the only casino within 50 miles of the New York City area.

As such, even though their chief competitor DraftKings launched first in the state, FanDuel was able to surpass them and stay ahead once 2019 rolled around.

In fact in March, the Meadowlands total revenues -both online and offline totalled $17.59 million, which was a whopping 55% of the total revenues of the state for March. 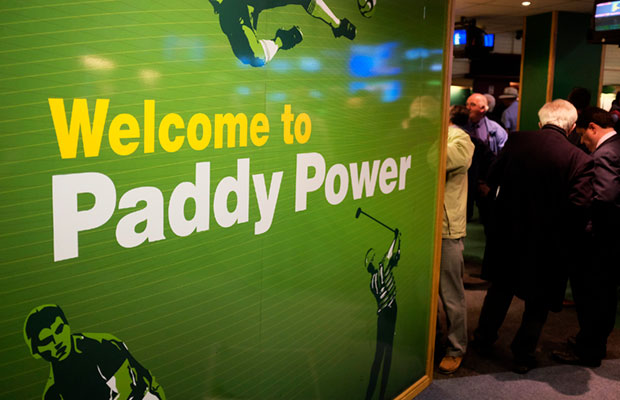 Paddy Power Betfair had already amassed a wealth of industry experience through their European ventures. They were able to leverage their relationships, their knowhow and their casino app into cross-promotions that have benefited the company greatly.

FanDuel has also managed to build great publicity and goodwill through a couple of key payouts. That includes honoring an error that paid 750-1 odds on a game between the Raiders and Broncos last year.

They also paid out $400 000 on future’s bets for Alabama to win the national championship even though they didn’t.

They also give new users a $500 bonus when they join the service and it is free to see their odds without having to create a membership.

Those kinds of generous payouts and offerings matter when building brand recognition and now they will take that expertise to neighboring Pennsylvania when they launch the first online sportsbook in early July.