The Tennessee State Lottery received more than 580 comments on its draft regulations for sports betting. That’s according to a document posted on the lottery’s web site. 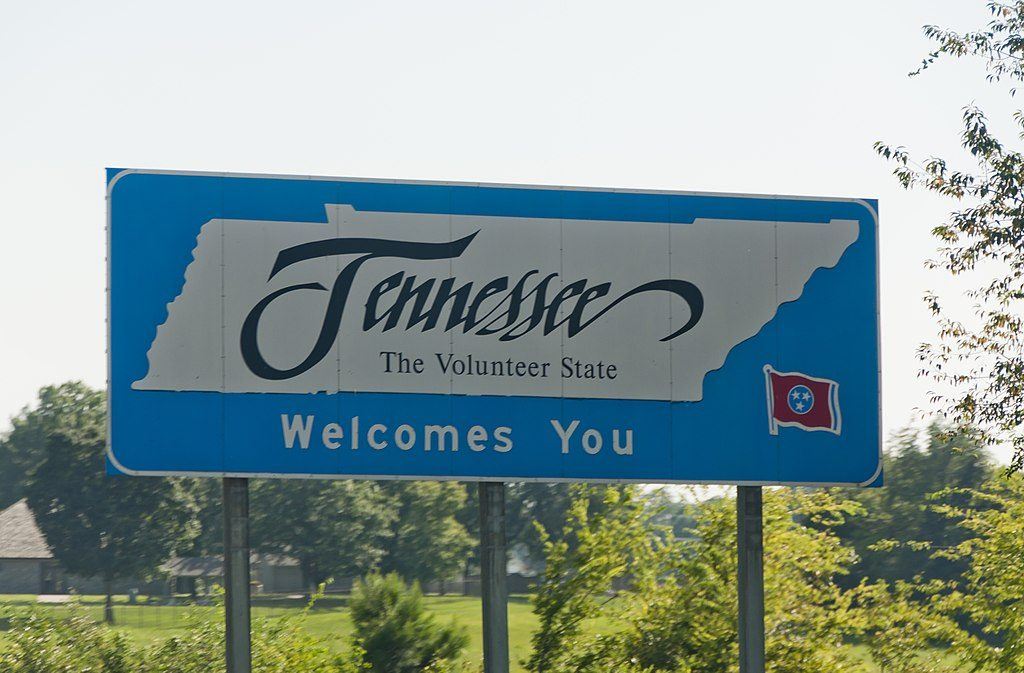 Critics have questioned a proposal by the Tennessee Lottery that would require licensed sportsbooks to cap payouts at 85 percent. A study released last week indicates it could cost The Volunteer State $11 million annually. (Image:Sixflashphoto/Wikimedia Commons)

Per the law state legislators passed last year, the Lottery is responsible for regulating sports betting. In November, it released the draft sports betting rules. The deadline for comments was Jan. 6.

Of the comments, the two issues that received the most responses were a rule that requires sportsbooks to score a parlay bet that includes a tie as a loss and a proposal that would force sportsbooks to limit payouts to 85 percent.

The parlay regulation received 60 comments, and the payout cap garnered 37.

The exact comments were not available on the web site, although the lottery said it expects them to be posted by Wednesday. In addition, the lottery’s Sports Wagering Advisory Council will meet on Tuesday afternoon in Nashville.

Other proposed rules that drew multiple comments were a call for a 30-day review period for advertising, which critics called unrealistic, and a regulation against betting on personal performances that some fear could prohibit bets on individual sports, such as tennis and golf.

The summary of comments comes after Eilers and Krejcik, a global gaming consulting firm, released a study last week that indicates if the state moves forward with a proposed 15 percent hold requirement for sportsbooks, it stands to lose $11 million annually in revenue and attract far fewer customers from illegal offshore sports betting sites.

The $11 million decrease is a 19.8 percent decrease in the amount of revenue state officials expect to receive from sports betting. The lost revenue would come from a combination of decreased wagering and fewer operators who would pay a $750,000 annual fee for a license.

Eilers and Krejcik polled 12 unnamed operators, and eight said the hold requirement is making them reconsider operating a sports betting application in Tennessee.

The firm’s report was commissioned by the iDevelopment and Economic Association (iDEA), a nonprofit group seeking to expand opportunities for online gaming across the United States.

However, after the lottery unveiled the draft regulations, bettors and gaming industry officials expressed concerns on social media about the parlay and payout cap proposals. Some questioned the legality of a regulatory body setting a payout cap, saying the rule exceeds its authority.

If enacted, the 15 percent requirement would likely lead to bettors in Tennessee seeing worse odds for sporting events than their counterparts in other states where sports betting is legal, or from those betting illegally, either from local bookies or offshore sportsbooks.

The firm forecasts that Tennessee could attract as many as 60 percent of those who bet on sports illegally in the state without the payout restriction. If it’s in place, that number is reduced to about 12 percent.

The study cites that the only market with a minimum hold requirement is France, which also mandates sportsbooks withhold 15 percent of the handle.

Eilers and Krejcik tracked the development of the French market alongside the market in Great Britain, which has a similar population, and Denmark, a country whose population is far smaller.

France, despite a population of 67 million, has just 13 licensed sportsbooks. That’s five fewer than Denmark, which is home to only about 5.6 million people. Britain, meanwhile, has 40 licensed operators.

Not only are bettors wagering less in France, there are also fewer of them registered. Less than 4 percent of the French population is registered on a sportsbook, compared to 10 percent in Britain and about 8 percent in Denmark.

Eilers and Krejcik also note that France’s enrollment rate is smaller than New Jersey’s. That’s even though France allowed sports betting in June 2010, eight years before the Garden State did.