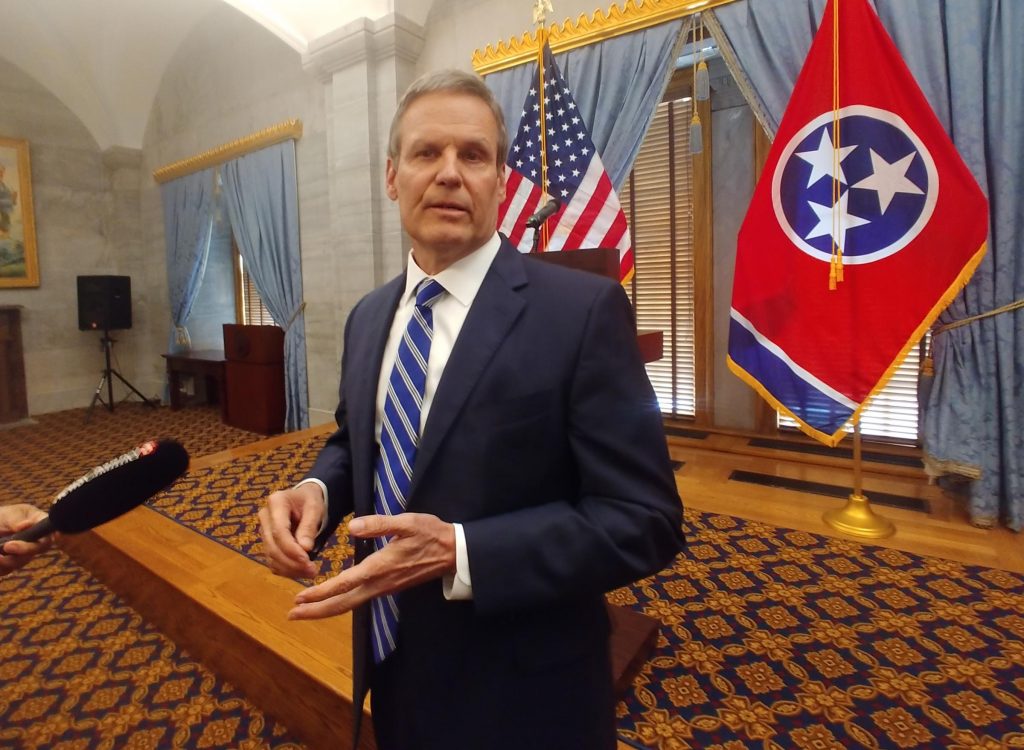 On Tuesday the Tennessee legislature approved a bill that legalizes online sports betting. The last hurdle was getting it past the desk of Governor Bill Lee who has said that he opposes more forms of legalized gambling.

But with the bill passing both the Senate and the House, Lee is taking the unusual move of letting the law stand without signing or vetoing the bill.

Lee’s press secretary, Laine Arnold spoke on behalf of Lee and said, “The governor has said he does not believe that the expansion of gambling is best, but he recognizes that many in the legislature found this to be an issue they want to explore further. He plans to let this become law without his signature.”

Tennessee’s law is unique in the sports betting landscape thus far in that there won’t be any betting taking place at physical locations such as casinos and race tracks. The only form of sports gambling that will be permitted is online and the primary restrictions are that bettors will need to be physically present in the state and 21 years of age or older. Team owners and athletes playing in the games along with sports betting operators and other possible influencers will also be prohibited from placing bets.

The state already has most of the infrastructure in place, as such online sports betting is expected to begin as soon as July 1st.

The legislatures are budgeting a tax windfall up to $50 million a year and the plan is to spend the new money on local government initiatives, state education and gambling addiction. 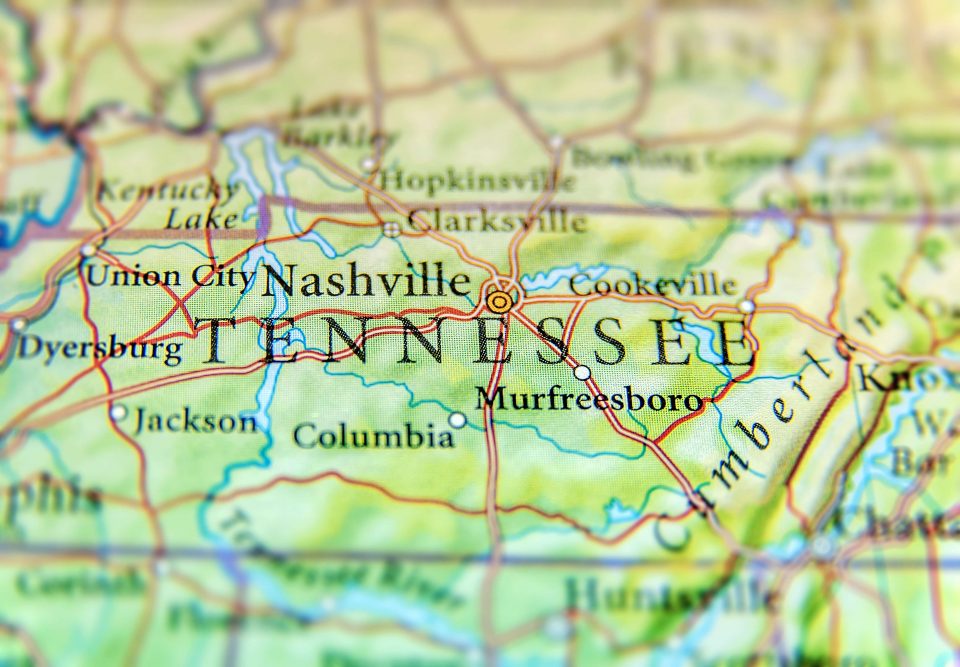 Tennessee will become the ninth state to implement some form of legalized gambling after the Supreme Court in 2018 overturned the law that banned new states from having sports betting. Nevada had been exempt from the ban due to their having legalized sports betting before the 1990 law came in effect.

Mississippi is the only other state in the region that has legalized sports betting in place. Arkansas has already approved a bill, and it’s expected to launch later this year. It doesn’t include online sports betting.

Louisiana took a step in that direction on Tuesday when the Senate approved their sports betting bill 24-15. If that bill is approved, the state would only allow for in person bets and online bets happening at casinos and tracks.

The other states to have launched sportsbooks are New Jersey, Delaware, Mississippi, New Mexico, Pennsylvania, Virginia and Rhode Island.