Texas Looking to Be Largest State to Legalize DFS 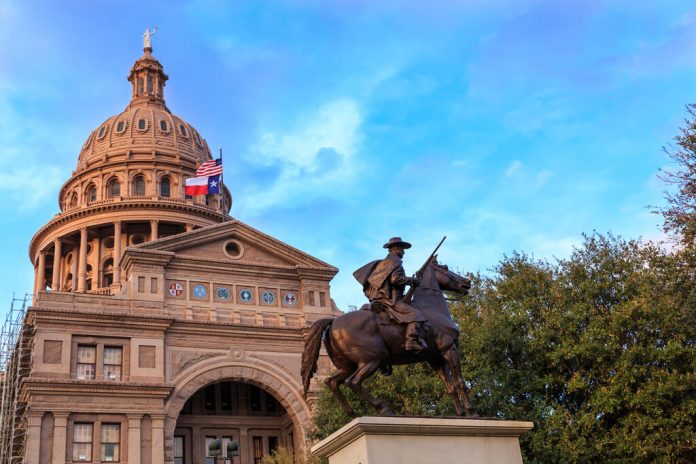 The state of Texas is the union’s second largest in both population and area. They will be looking to become number one when it comes to legalized betting on daily fantasy sports.

On Wednesday it was no contest as the Texas House passed a bill 116-27 that would legalize fantasy sports wagering. Legalized sports gambling is not a reality yet in Texas, so to get around it, they are distinguishing fantasy sports betting a game of skill as opposed to a game of chance.

It is estimated that roughly 4 million Texans already play fantasy sports even though Texas Attorney General Ken Paxton issued a ruling in 2016 saying that such games violate state gambling laws. It was a non-binding opinion, but the way he sees it, is the fantasy sports are a game of chance because it’s based on how athletes perform on any given day.

One reason D-Rep. Joe Moody championed this bill in the house is that he does not see how the Texas penal code should allow for any of those 4 million people already playing to be prosecuted.

Scott Dunaway, a spokesperson for the Texas Fantasy Sports Alliance said, “We look forward to continued progress in the Texas Legislature to protect fantasy sports players and Texas-based businesses supporting this industry and this much-need modernization of the Texas Penal Code”

Moody’s co-sponsor, Phil King R-Weatherform echoed the opinion that fantasy sports are a game of skill saying, “It’s not gambling. It’s a game of skill. Many people are playing it without thinking they’re breaking the law.”

At this point, the bill will go to the Senate for argument and a vote to approve it. If it passes, Texas would be the 19th state to pass such a law to officially make fantasy sports a game of skill. 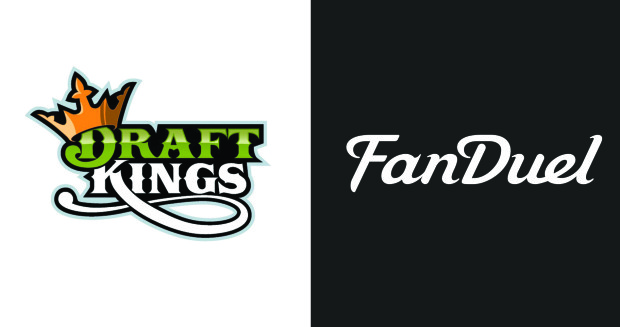 The way fantasy sports work is that players create teams of players in a professional sport to be on their fantasy team. That team will go head-to-head with other teams and will score points based on how their players are doing over the course of a day, a week or a season depending on how long the contest lasts.

Putting that game on a platform like DraftKings and FanDuel where players pay and can win large sums of money has put them in the crosshairs of gambling laws in many of the States where they operate. Some states have passed laws that define fantasy sports as games of skill, others have mostly turned a blind eye to players competing while others have expressly forbid it.

Even though it’s been against the law in Texas, it’s believed that no one has been prosecuted for playing fantasy sports.

This change to the law in a conservative state like Texas is yet another example of how far legalized sports betting has come in such a short time since the Supreme Court overturned the prohibition on sports gambling.