The 13 Macau south of the Cotai Strip in Coloane has cost its parent company nearly $65 million in operating expenses for the non-gaming resort over the last six months. 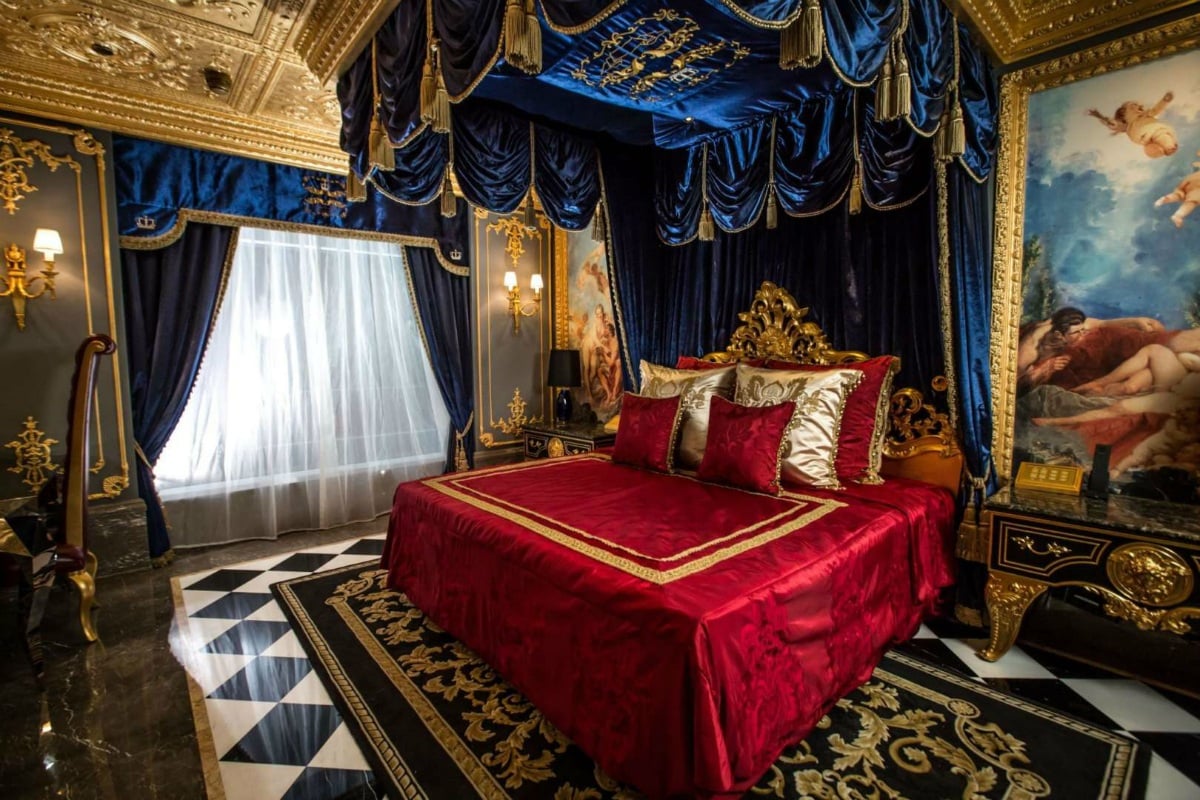 A standard room at The 13 is about as atypical as hotels come. (Image: The 13 Macau)

South Shore Holdings Limited blamed the lack of a casino at the property as the reason for the financial struggle. In the company’s interim results for the six months of its latest fiscal year (2020) that ended September 30, South Shore reveals the hotel delivered a loss of HKD508 million ($64.89 million).

The 13, an ultra-luxurious 199-room, all-villa boutique that cost $1.6 billion to construct, opened its doors in September 2018. It was conceived by flamboyant Hong Kong businessman Stephen Hung prior to China’s crackdown on VIP junket groups that caused Macau gross gaming revenue to crash 38 percent between 2013 to 2016.

Macau is home to six licensed casino operators – Sands, MGM, Wynn, Galaxy, Melco, and SJM. The permit-holders operate their own large integrated resort casinos, but are also able to partner with smaller hotels and resorts to operate gaming at those venues.

South Shore said in August that none of the six had expressed interest in bringing their tables and slots south to Coloane. That hurt interest in The 13, the company says, which has resulted in disappointing occupancy numbers.

South Shore didn’t reveal booking statistics in the latest financial filing. But in the company’s 2019 fiscal year-end report, The 13 reported an occupancy rate of just eight percent. That means, on average, only 16 of the 199 villas were occupied. The going rate was, nonetheless, high at HKD5,000 ($639).

By comparison, the five-star Wynn Palace in Cotai can be booked this Friday night for HKD3,488 ($446).

Gaming industry analysts have questioned whether The 13 Macau can survive without a high-end casino. The resort is located more than a mile south of the southernmost end of the Cotai Strip, where multibillion-dollar integrated resorts are littered.

Even with The 13’s Rolls-Royce Phantoms that serve as guest shuttles, analysts speculate that it will be nearly impossible to lure the high-end segment to book a room with The 13 deprived of a casino. South Shore executives aren’t convinced.

The 13 has been focusing on repositioning the business and operational model without gaming. It is now poised to capitalize on its unique ultra-luxurious theme for the establishing of the brand and market penetration, with a view to boost occupancy and holding of special events in this financial year,” the report told investors.

“The hotel market in Macau continues to growth steadily, but the overall external economic environment is still posing uncertainty. The US-China trade tension is expected to continue and raise uncertainty on the political and financial risks in short-term, but it still looks optimistic in the long-term,” the company concluded.