The Future of Sports Betting Might be Online, But Try Telling that to Casinos 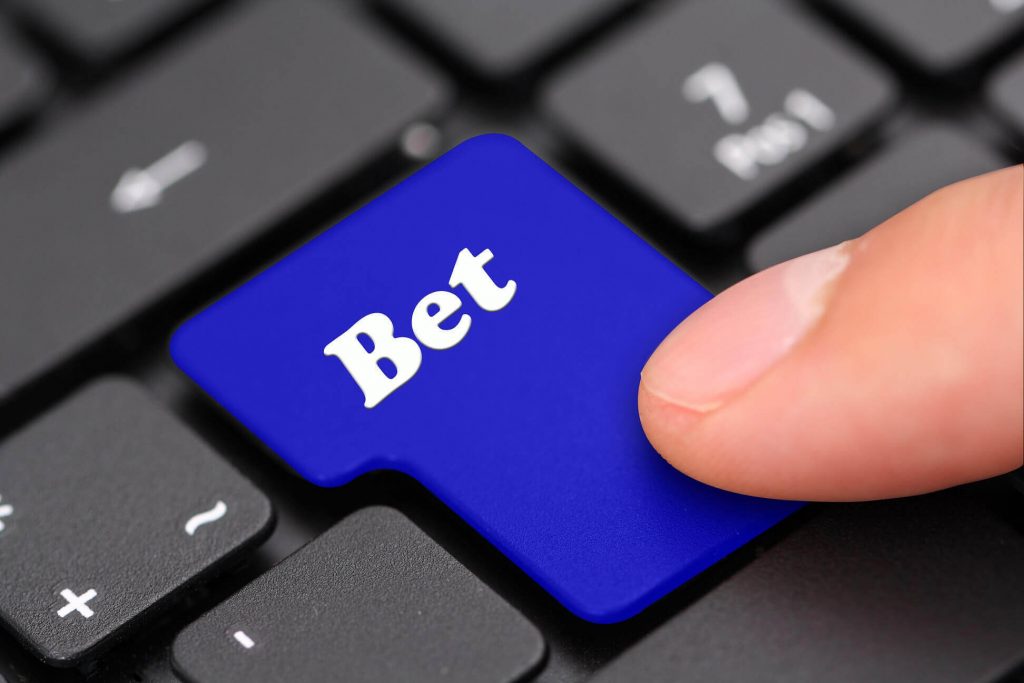 New Jersey is by far the largest success story of the new states that have legalized sports betting since the laws were changed last year. They have already taken in over $2 billion in bets in about a year and 80% of that has come online.

But that’s not stopping casinos in the state and across the country from ramping up their efforts to attract sports bettors to their betting ‘palaces’.

A ton of money in upgraded facilities, new bars and lounges are being poured into casinos across the country with the aim of attracting that hard-earned sports betting dollar.

Caesar’s Entertainment for example is in the process of building a 15 000 square foot sportsbook in Atlantic City at their Bally’s Casino for a cool $11 million as well as a somewhat smaller, but beautiful new space at Harrah’s.

The Bally’s location is expected to open in mid-June and it is going to be tripped out! Picture it: a video screen that’s nearly 100 feet long, private “fan caves” and even beer dispensers. And that’s just the start of it.

According to Phil Mazzone, Bally’s regional vice president of sportsbooks and slot operations, “We’ll have sports betting here, but we’ll also have billiards, foosball, 25 beer pong tables. It’ll be like an arcade for grown-ups.”

The Borgata Casino is also in the process of building an $11 million sportsbook and the Hard Rock Café also recently opened theirs. All told eight of the nine Atlantic City casinos and two racetracks now have sportsbooks. 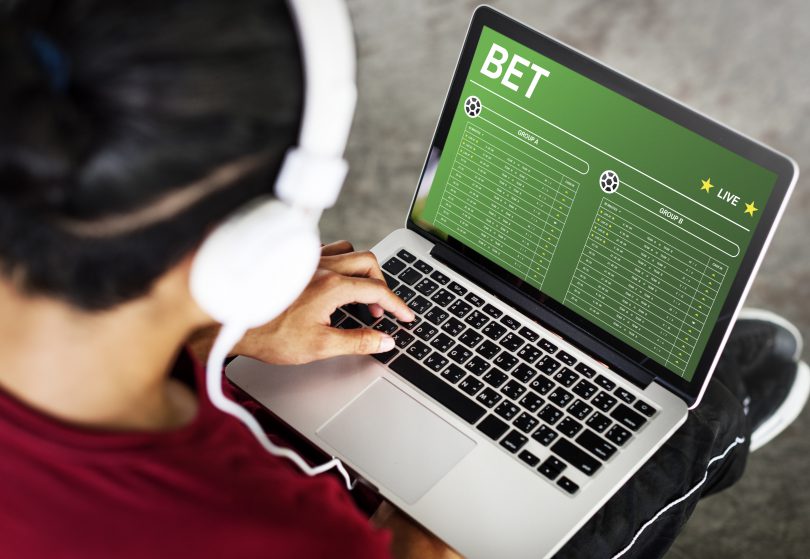 In neighboring Pennsylvania, there are eight physical sportsbooks operating, while they wait to go online. That is coming in the next couple of months with seven set to open.

The casinos have learned from watching how Las Vegas operates for years. All told, sports betting accounts for a small amount of their overall gambling revenues. But what it does do is act as a sort of gateway drug.

Sports betting draws in a whole new crowd to the casinos and once their sports bets are made, if the experience is beyond expectations, the customers will stay. They’ll drink, they’ll eat and most importantly, they’ll find new things to bet on.

Or as Mark Giannantonio, the President and CEO of Resorts Casino Hotel in Atlantic City said, “We have a whole new demographic of customers coming. We spent a lot of money on it, coupled with a sushi restaurant, but that whole area has really been energized for us now. We’re seeing crossover play at table games and slots, and the sports bar is doing really well. March Madness was off the charts for us. It’s been a game-changer for us.”