The Gaming in Holland Conference recently wrapped up in Amsterdam and it included a host of panelists who shared some interesting insights and lessons that could apply to the US gambling market.

He was exploring the topic of whether sportsbooks need official sports data.

The major leagues, especially Major League Baseball and the National Basketball Association are leading the pack in these efforts. They of course are trying to force each state who legalizes gambling into using their official data feeds that are offered through technology partners such as Sportradar.

They claim it is for integrity issues, but what it also means is they stand to make money from every single bet made in the states that use their data feeds.

Up until now, most states have balked at passing laws that would force their casinos and suppliers into those kinds of deals, but Illinois and Tennessee are two recent exceptions.

Integrity threats are especially true when betting on second tier levels of sports. Someone who wants to corrupt a data feed only need to do it once and others may run with it. 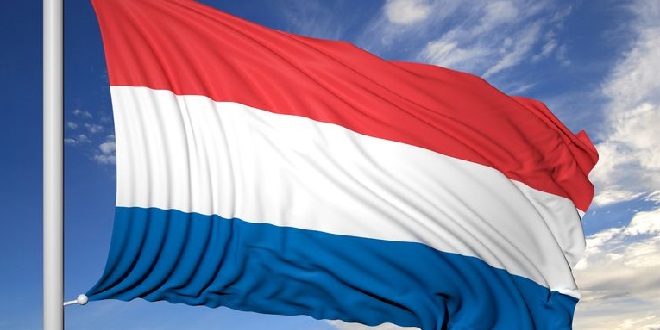 When it comes to using official versus non-official data, Lampitt believes that when it comes to setting pre-match odds, there isn’t much difference between the two. Issues arise once live betting enters the picture.

Official data comes from the leagues themselves so the data is instant and has gone through quality checks.

Non-official data comes from someone sitting in the stands at an event or following a stream on live TV. There are delays of 5-10 seconds or more when watching a stream and the potential for delays as well when conveying data from a stadium. It is also harder to apply those real-time quality checks in those cases. Although Sportradar does supply both kinds of data and they both go through the same kind of quality checks.

Sportradar is hardly an impartial party on this topic. They are arguably one of the leading companies in the world at providing data feeds that are then used to pick betting odds.

It’s important though to know where your data comes from, especially as live-betting becomes more and more of a reality. The verified data you rely on could make a huge difference between winning and losing.