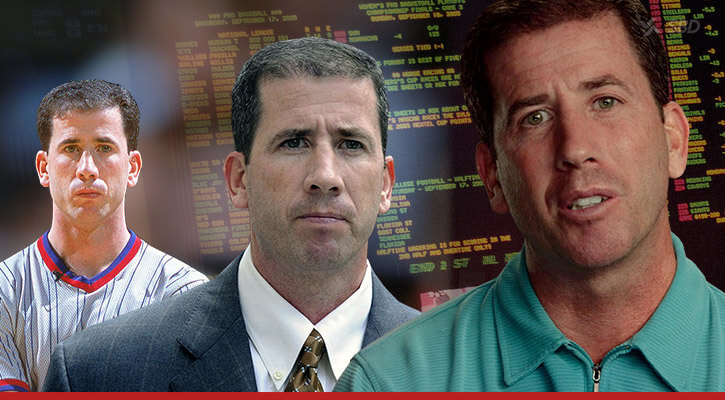 It’s the biggest sports gambling scandal of modern times in North America and a big reason many people were against legalizing gambling for the past ten years. I’m talking about the bombshell revelation that former NBA referee Tim Donaghy was making calls to help influence point spreads.

Now that story is about to hit the big screen with “Inside Game” set to be released this coming November.

Michael O’Keefe will play Donaghy’s role. Will Sasso and Scott Wolf will co-star as the two bookies implicated as well in the scheme, Baba Battista and Tommy Martino.

Randall Batinkoff will be producing and directing the film.

If the name Michael O’Keefe rings a bell to sports fans, it’s because he starred in the 1980 cult-comedy classic Caddyshack as Danny Noonan.

Batinkoff released a statement about the movie, saying “’Inside Game’ is an inside look at the lives affected by people who think they are above the law. Unethical plans almost always seem easy, and they almost always have an inescapable crack because we are all human.” 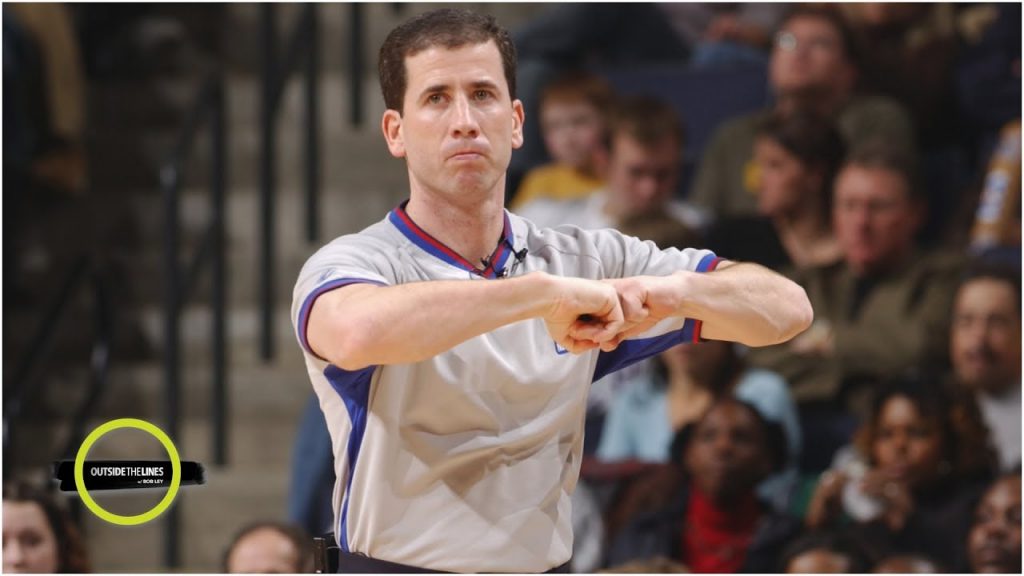 The movie will show how someone so intimately connected with the NBA, a referee tasked with protecting the integrity of the game, could get caught up in the gambling world and use his position of power to negatively impact games.

That kind of story and timing right as legalized gambling is taking off in many states and still up for debate in many more is sure to cause some controversary. The big-four of the NFL, NBA, MLB and NHL are surely also not going to like having sports brought into this kind of limelight at this point now that they have embraced the betting industry and are looking for ways to capitalize on legalization.

But truth be told, what may come to light in the discussion is that now that gambling is coming out of the shadows, it would be harder for a referee or someone so closely connected with the sport to pull off a similar con.

That’s because the sports leagues are working overtime to monitor their games and the betting industries for suspicious activities.

The NBA’s response in particular has been to partner with the company Sportradar and uses their Integrity Services Program. Sportradar monitors more than 550 gaming companies across the world.

Donaghy for what it’s worth has come out against legalized sports gambling saying, “I think we’re close to another major scandal. But I think it’s going to be most likely at the college level with one of those kids who may not have economic worth and have family needs”.