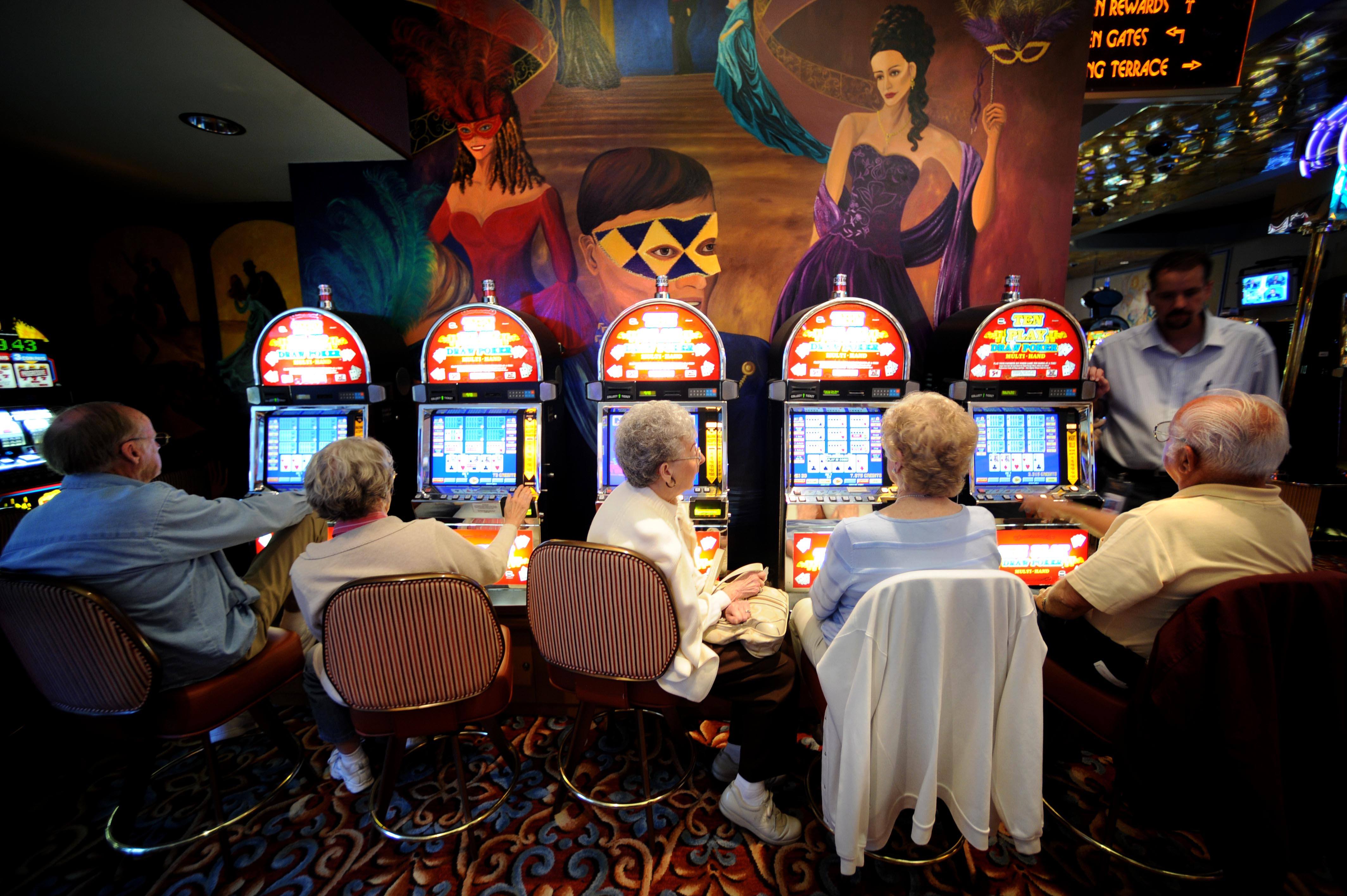 The operator of Rhode Island’s two gaming venues is now the owner of the Golden Gates, Golden Gulch, and Mardi Gras casino properties in Black Hawk, the Centennial State’s gaming hub. Prior to finalizing those purchases, TRWH had a Colorado footprint in the form of the Arapahoe Park racetrack.

As previously announced, with the completion of this acquisition, Twin River has also acquired the right to three sports gaming licenses in Colorado in connection with the passage of Proposition DD on November 5, 2019,” according to a statement issued by the company.

Twin River CEO George Papanier said the company has already established partnerships for its Colorado sports betting licenses, while declining to identify which company TRWH will be teaming up with. Papanier added that information will be revealed at a later date.

The Twin River and Tiverton casinos in Rhode Island account for the bulk of TRWH’s revenue. While Dover Downs in Delaware is also an important contributor to the operator’s top and bottom lines, the company is working to diversify its geographic footprint.

TRWH is in the process of completing purchases of a Missouri gaming property and one in Mississippi from Eldorado Resorts as part of a $230 million deal announced in mid-2019. Once finalized, that transaction will bring TRWH its first venue in the Show Me State and a second in Mississippi.

The three properties TRWH acquired in Colorado “contain a combined 36,000 square feet of gaming space featuring nearly 20 table games, approximately 700 slots, and a poker parlor,” according to the company.

Las Vegas-based Affinity Gaming said the Centennial State asset sales allow the company to focus on its venues in its home state, as well as Iowa and Missouri.

The Centennial State is a potentially lucrative market for gaming companies and their sportsbook partners because it’s home to MLB, NBA, NFL and NHL teams, as well as at least three colleges that play Division I men’s basketball and football.

Additionally, of the seven states that border Colorado, only New Mexico currently permits sports betting. Of the other six, only Nebraska is considering related legislation this year.

How long it takes gaming companies to capitalize on the potential of the Colorado market is another matter. It’s expected that sports gambling won’t be operational until May at the earliest, meaning there will be a window of roughly four months where bettors have to wait on football, the most wagered-on sport in the US.