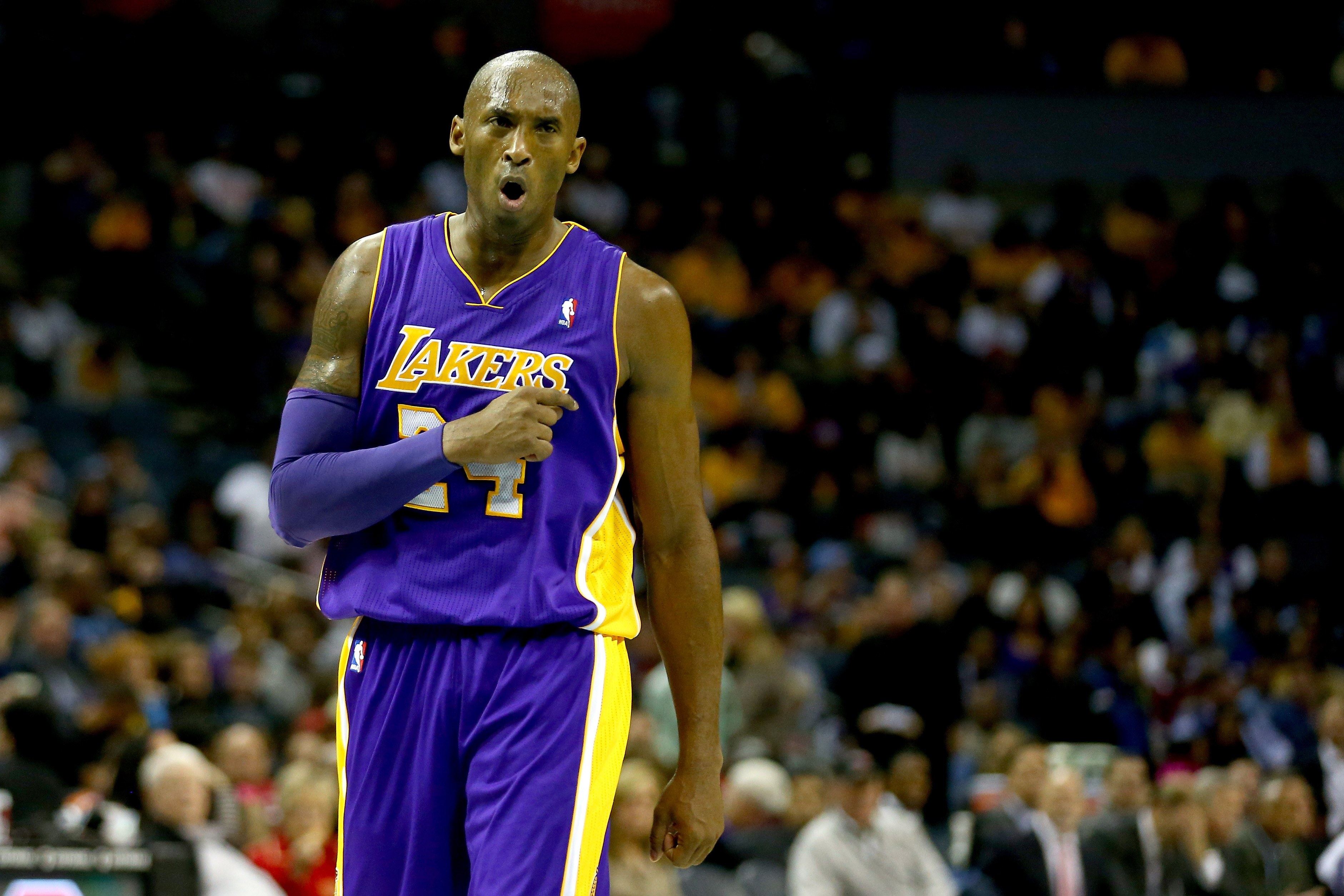 Bryant, 41, died in a helicopter crash Sunday morning in Calabasas, Calif., a suburb in the San Fernando Valley. The NBA’s fourth-leading scorer all-time, a five-time champion with one of sports’ most storied franchises, and his daughter Giana, 13; were among nine that perished in the accident. He’s survived by his wife, Vanessa Laine Bryant; and three daughters.

When it became apparent the 18-time All-Star and two-time NBA Finals MVP was among those that died in the crash, some sportsbooks said no more bets on the association’s games would be taken today.

For everyone asking, yes, our NBA betting menu is closed for the remainder of the day and will reopen tomorrow at 8am,” said Circa Sports in a tweet posted just before 2 p.m. Pacific time.

Circa operates the sportsbook at the Golden Gate and the D, two Las Vegas venues.

“Due to the unfortunate loss of NBA legend, Kobe Bryant, we are paying our respects by closing all NBA markets for the evening – we will reopen these markets at 9am tomorrow morning,” said the Atlantic City casino on Twitter.

Bryant played his entire 20-year career with the Lakers, retiring in 2016. Many of the league’s current players either squared off against the guard known as the “Black Mamba” or grew up during a time when he dominated the NBA.

Due to those emotional ties, some professional bettors speculated that many of the games on the association’s schedule today would go under the total.

There may have been something to that theory. As of this writing, seven of the eight games scheduled for Sunday were completed with five of those seven going under the total.

Soon after news of Bryant’s death broke, speculation swirled that the NBA would move to cancel games today or at another time to memorialize the icon, but Commissioner Adam Silver said no contests will be scrapped.

“He will be remembered most for inspiring people around the world to pick up a basketball and compete to the very best of their ability,” said Silver in a statement. “He was generous with the wisdom he acquired and saw it as his mission to share it with future generations of players, taking special delight in passing down his love of the game to Giana.”

While games weren’t postponed, some players found ways to remember Bryant by writing messages on their shoes. In the San Antonio Spurs/Toronto Raptors tilt earlier today, the teams agreed prior to the game that the winner of the opening tip (Toronto) would run the 24-second shot clock down without shooting to memorialize the Lakers star who wore the number 24 for part of his career.