UK betting companies claim they are prepared to share their broadcasting rights on certain soccer matches. The rights were purchased in 2017 for a total of almost $1 billion. 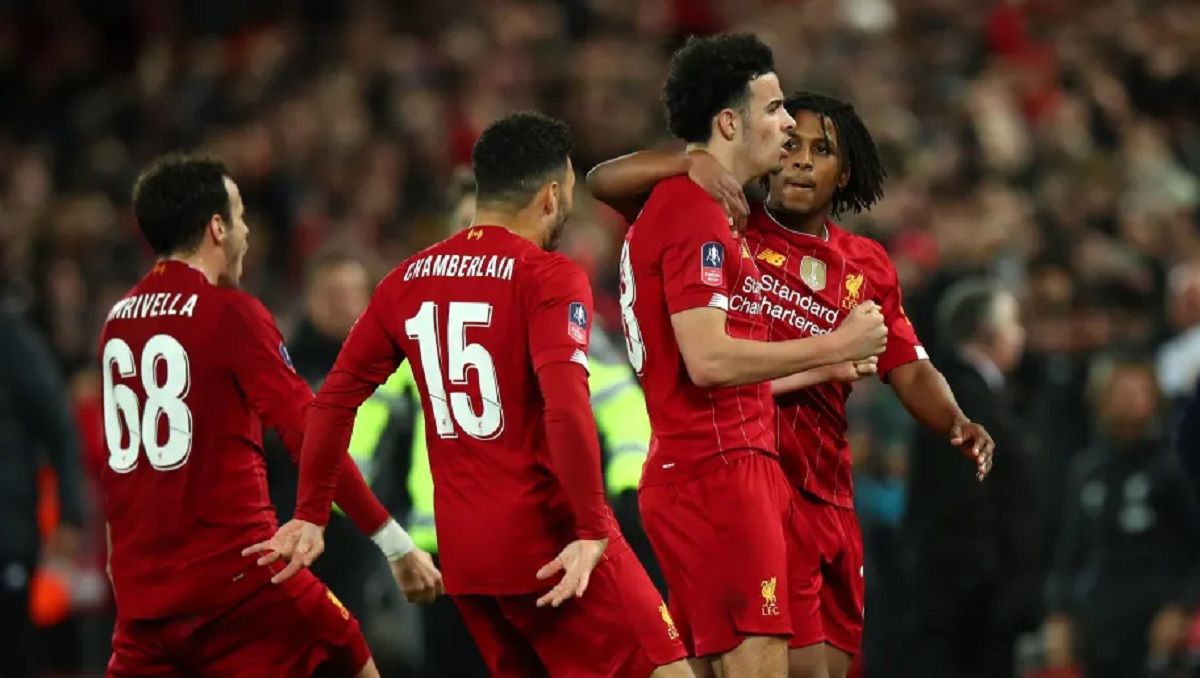 The move followed an outcry over last weekend’s FA Cup Third Round, when it was reported that Bet365 had live-streamed 23 FA Cup games on a “bet-to-view” basis, leaving traditional broadcasters — and most soccer fans — with just the crumbs.

The two games broadcast live by the BBC were the only ones shown on free-to-air national TV, although another four were available on subscription-based channel BT Sports.

The situation raised questions about whether betting sites are replacing television as the primary platforms for the consumption of live sports.

Games shown by sites like Bet365 are only available to registered customers who have placed a bet or deposited a minimum £5 ($6.50) in the previous 24 hours.

But in an official statement on Friday, the chairman of industry body the Betting and Gaming Council (BGC) Brigid Simmons said, “Our members… are happy for IMG to offer the rights to the Football Association or another appropriate body so that the games can be viewed for free by the public with immediate effect.”

BGC said the statement was supported by Bet365, GVC, Flutter, William Hill, and Kindred, which together represent the seven betting companies that struck a $750 million ($979 million) deal for the rights more than two years ago with sports-marketing giant IMG.

Just months after the deal was signed, the FA chose to sever all of its commercial partnerships with gambling companies after a series of high-profile betting scandals involving soccer players. But it remains locked in to the broadcasting deal with the seven betting platforms until 2024.

The 149-year-old FA Cup is the world’s oldest existing soccer competition and holds a special place in the hearts of English fans.

Anger over the perceived takeover of the event by the betting industry was inflamed because Third Round is supposed to be a platform to raise awareness of the FA’s mental health charity campaign.

The issue was even raised in parliament Thursday, where lawmakers vented their outrage and threatened to scrap the FA’s £30 million-a-year taxpayer funding.

We’re very angry as a government about this arrangement,” said sports minister Nigel Adams. “We’ve asked the Football Association to look at this deal and see what opportunities there are to rescind this element of the deal.”

The Daily Mail reports that FA chief executive Mark Bullingham held “crisis talks” with Adams on Thursday, as the sporting body sought a way out of the deal.

But the betting industry — eager to avoid controversy as the government considers imposing further regulatory clampdowns — appears to have thrown the FA a lifeline.

The seven betting companies will continue to broadcast games on a bet-per-view basis, but will permit the FA to also stream them live on its website, free of charge.