The UK Gambling Commission (UKGC) is reducing its number of employees, a decision that is being scolded by critics who feel the agency is already understaffed. 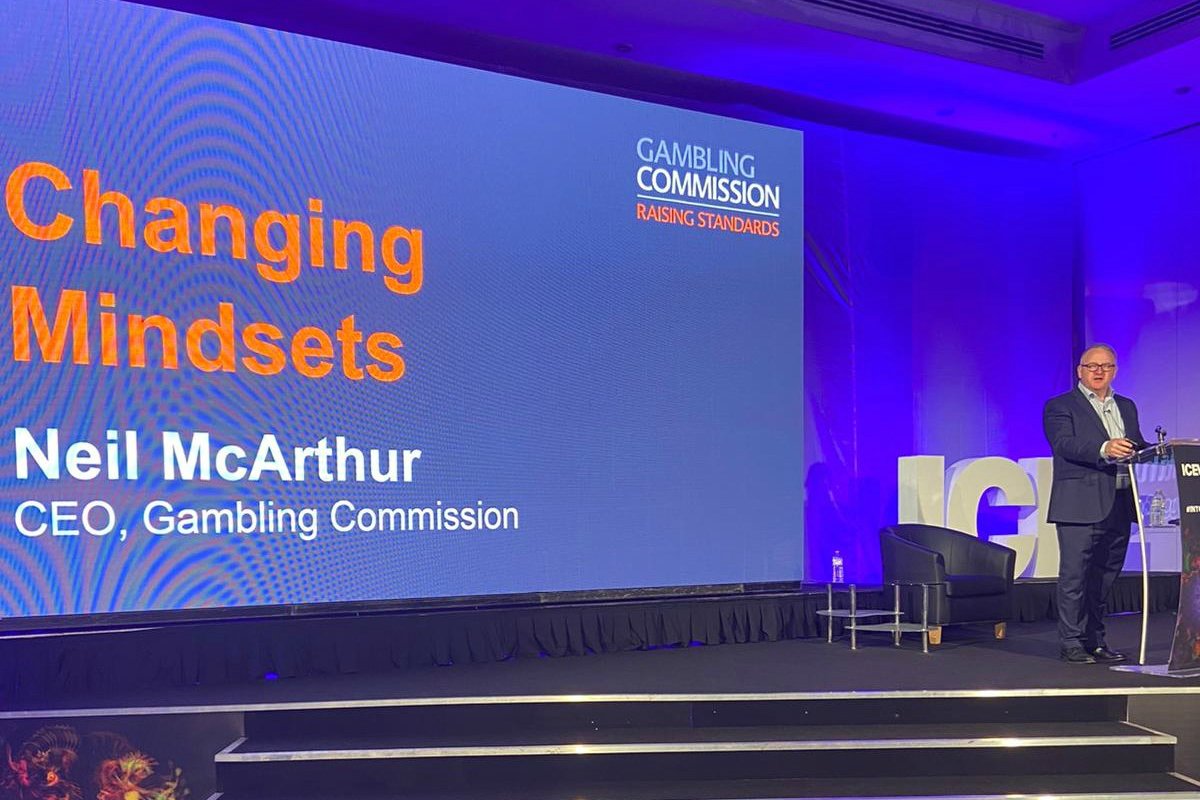 The Guardian was recently tipped off to the workforce cutback. The UKGC refused to specify how many jobs it might eliminate, but did confirm it’s finalizing a new organizational structure.

We will shortly publish our business plan for the next 12 months,” an UKGC statement explained. “Alongside the development of that plan, we have been talking to colleagues about some changes we are considering to meet the challenges ahead, which may affect the way we work and how we organize ourselves in some areas.”

The UKGC currently employs 332 full-time staff members. The Gambling Commission was established in 2005 to regulate commercial land-based and online gambling throughout Great Britain. The agency also regulates the National Lottery.

In February, the National Audit Office released a scathing report saying the UKGC has failed to adequately keep up with the rapidly expanding online gaming industry. “The way people gamble is changing, with new risks emerging in online and mobile gambling and other technological developments,” the audit declared.

“The Commission’s ability to ensure consumers are protected from these new risks is constrained by factors outside its control, including inflexible funding and a lack of evidence on how developments in the industry affect consumers. The Commission is unlikely to be fully effective in addressing risks and harms to consumers within the current arrangements,” the review concluded.

The UKGC has an annual budget of around £19m ($23.4 million), but regulates an industry that won nearly $14 billion from gamblers last year. And with the commission set to become even smaller, opponents are voicing their frustrations.

“It further underscores the need for the government to step forward and take definitive legislative action and to strengthen, not weaken, the regulatory framework,” said Matt Gaskell, who studies gambling for the UK National Health Service (NHS).

As of April 1, 2019, High Street betting shops were forced to reduce their maximum allowable bet on fixed-odds betting terminals (FOBT) from £100 to £2 (~$123 to $2.50). Additionally, the government increased the tax on internet gaming from 15 percent to 21 percent, the change a result of the expected tax revenue reduction from the lower max betting limit.

All the major UK bookmakers opposed the changes, with William Hill saying the modifications will put 4,000 jobs at risk. The company announced the closure of 700 brick-and-mortar shops last spring.

Only businesses deemed “essential” are allowed to currently have their doors open because of the coronavirus. The Government of the United Kingdom closed all casinos and betting shops on March 20.

The NHS says 55,242 people have tested positive in the UK, and the disease has killed 6,159. One such positive case is British Prime Minister Boris Johnson, who remains in the ICU at St. Thomas’ Hospital in central London. Authorities say he is “stable” as of this morning.