GVC Holdings Plc, William Hill Plc, and other British gaming companies could be vulnerable to lower corporate debt ratings following the UK Gambling Commission’s (UKGC) plan to prohibit the use of credit cards at all of the country’s gambling options except the lottery. 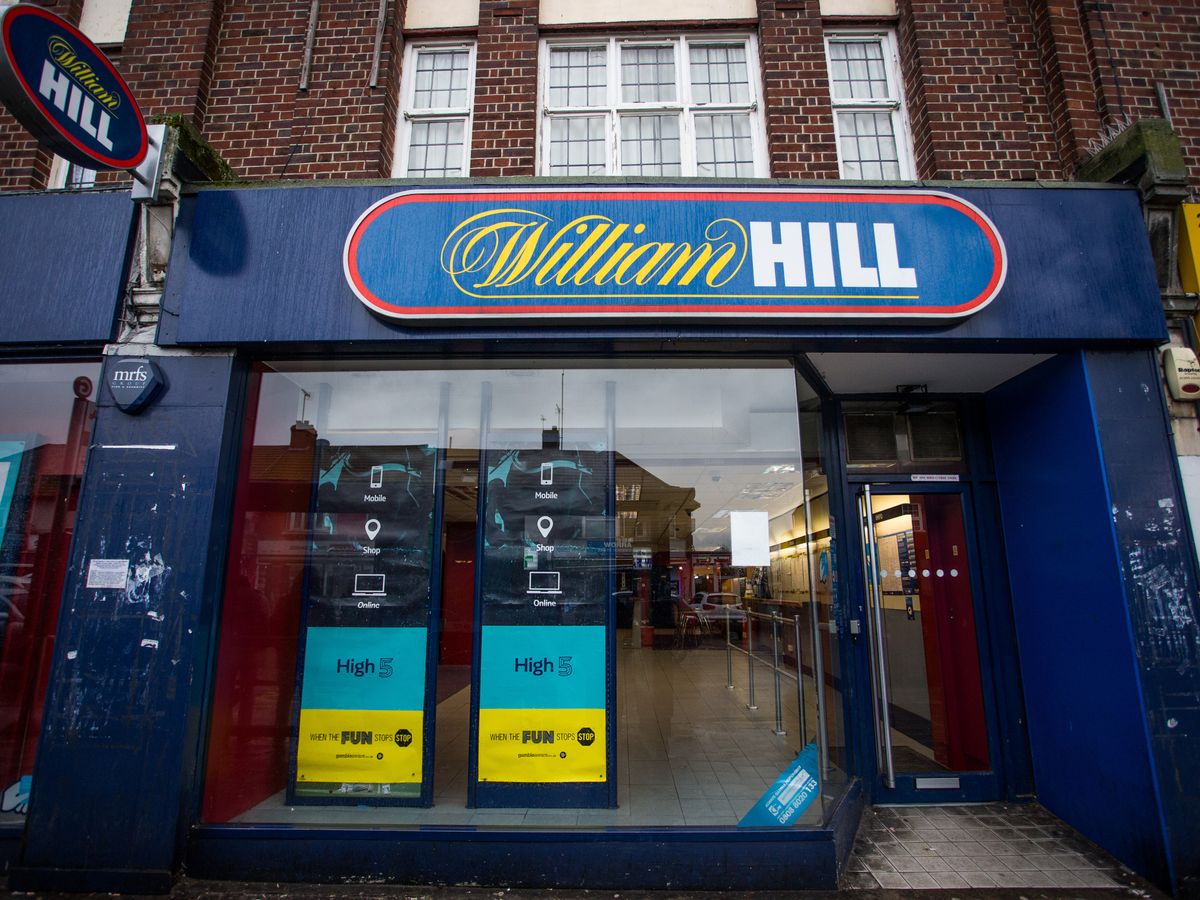 The UKGC announced the decision last week, sparking sell offs in shares of GVC, William Hill, Gamesys Group Plc, and Playtech Plc. The credit card ban goes into effect on April 14. Prepaid credit and debit cards are the primary instruments gamblers use in the UK to fund online betting accounts. Some analysts believe the UKGC plan could lead to lower revenue for operators this year and, potentially, credit ratings reductions.

The ban is credit negative for four companies we rate: William Hill, GVC, Gamesys and Playtech because we expect the ban to reduce revenues in 2020,” said Moody’s Investors Service in a note obtained by Casino.org. “It also illustrates increasing regulatory scrutiny and taxation on the industry as the government tries to curb problem gambling.”

The UKGC’s decision to bar credit cards is the latest in a series of regulatory moves aimed at cracking down on problem gambling in Great Britain. Last year, authorities boosted the remote gaming duty (RGD) to 21 percent from 15 percent, while slashing the maximum wager on fixed odds betting terminals (FOBT) and online slots to £2 from £100.

With the UK focusing on social responsibility in an effort to limit gambling addiction, analysts view the higher RGD and credit card clampdown as expected decisions.

“The latest regulatory development highlights the UK government’s continued focus on social responsibility and its attempts to ensure that gaming companies balance profitability with responsible production and the well-being of their customers,” said Moody’s.

As the ratings agency points out, 10.5 million of the 24 million wagering adults in the Kingdom bet online. Of that group, there are 800,000 that actively use credit cards, 22 percent of which are deemed “problem” gamblers by the UKGC.

Still, data confirm why the loss of a payment option is potentially problematic for online operators. Web-based betting commands 37 percent of the UK betting market, well ahead of the 25 percent and 23 percent controlled by the lottery and retail outlets, respectively, according to Moody’s.

The aforementioned gaming companies are already saddled with lower tier ratings. GVC and Playtech are rated “Ba2” by Moody’s, while William Hill has a “Ba1” mark from the credit analysis firm. The “Ba” ratings imply “speculative elements and are subject to substantial credit risk.”

Gamesys has an even lower “B1” score, one Moody’s views as speculative and “subject to high credit risk.”

It’s expected that gamblers that have been using credit cards will shift over to debit instruments or e-wallets, possibly mitigating significant revenue declines for operators. Some smaller providers of e-wallets allow those instruments to be funded with credit cards, meaning regulators may need to go even further in their quest to keep gamblers from using credit to fund their habit.