Seven UK racecourse bookmakers have been told to forfeit 2.5 percent of a year’s worth of their gross profits as penalty for allowing an undercover 16-year-old to place a small wager. 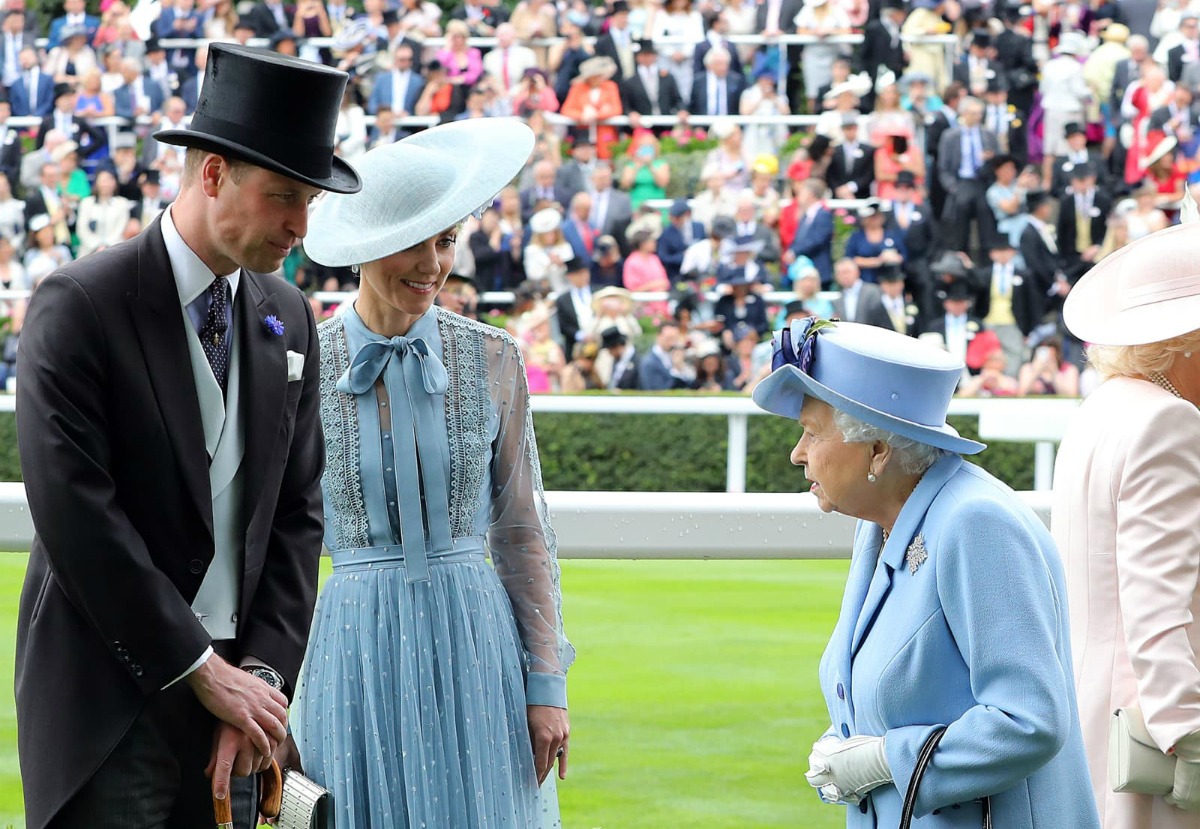 The annual Royal Ascot is held each third week in June, and is the highlight of the Ascot Racecourse’s yearly calendar. Queen Elizabeth II and other members of the Royal Family attend the races, but last summer’s meet had another special guest: the UK Gambling Commission (UKGC).

The UK gaming regulator conducted a sting to see if on-site bookmakers would take a bet from an underage gambler. Seven did, and are now facing steep fines.

The Guardian spoke with Mick Williams of the Association of Racecourse Bookmakers, who said the seven in question have been told to fork over 2.5 percent of a year’s worth of winnings.

It’s scary,” Williams said. “You’d think there’d be a procedure in place: a warning for the first offense, a fine for the second, and then at some stage a possible suspension of your license.”

“But there’s none of that. They’ve spent seven months thinking about it and have come up with this,” he said.

The UKGC declined to comment specifically on the imposed penalties, but did say, “Every single gambling business must protect children from gambling, but the on-course bookmakers’ results have remained unacceptable.”

The commission carried out a similar test five years ago. All 20 bookmakers failed. Last summer, 10 of the 17 tested passed by refusing the wager after asking the 16-year-old for identification.

Robin Grossmith of the Federation of Racecourse Bookmakers said the 2.5 percent penalty is excessive. For one bookmaker, the punishment for taking the £5 bet will cost him £7,600 ($9,872).

While gamblers in the UK can place wagers on horse races at High Street betting shops, as well as online, licensed on-site bookmakers can also take action. For an individual to run an on-site betting stand, they must first obtain a non-remote general betting license through the UKGC.

Getting Above Underage Gambling

Combating underage gambling remains a critical mission of the UKGC. And while statistics are improving, problem gambling among youth is still a major concern.

Last fall, a study found that 11 percent of 11- to 16-year-olds in Britain said they had used their own money to gamble in the seven days prior to completing the survey. That’s down from 14 percent when the research was conducted in the year prior.

Nearly 70 percent of the same age range said they have seen or heard gambling advertisements. But 83 percent added that it did not prompt them to gamble.