Unnoticed: Going With the Under on Cincinnati Reds 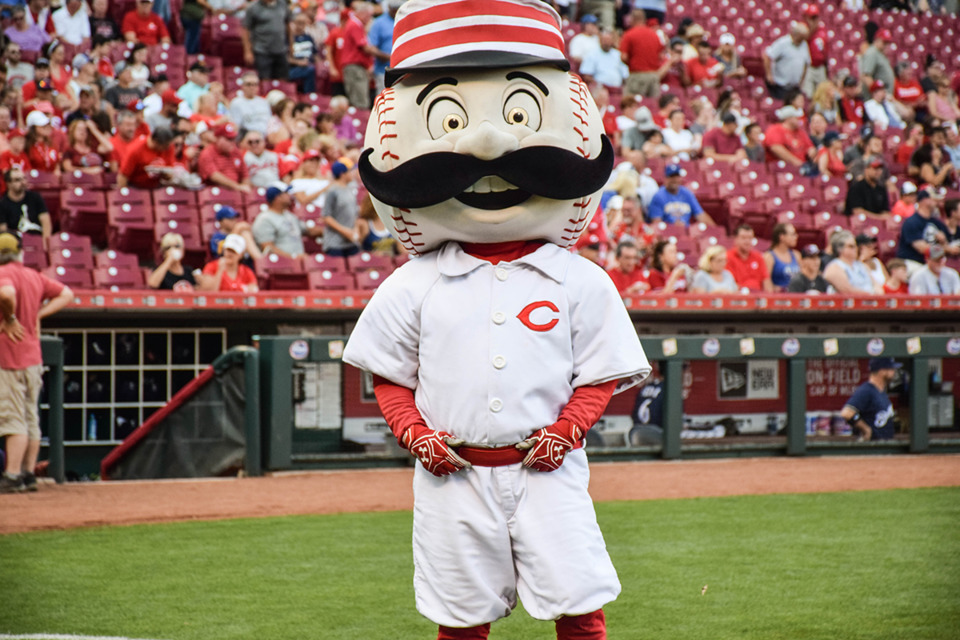 In a year in Major League Baseball where balls are flying out of the park at an unprecedented rate with offense the new norm, one team seems to bucking that trend on both sides of the ball. And for the most part, it appears to be going unnoticed by the oddsmakers.

We’re talking about the Cincinnati Reds, a team with a 44-52 record after 96 games, currently in last place in the NL Central, nine games back of the Chicago Cubs.

But what they’ve been doing so well this season is rewarding bettors who take the under when this team takes the field. All told, counting Friday night’s game they have a sparkling 58-34-3 record betting Under.

There’re a few reasons the oddsmakers have greatly overvalued the total number of runs that would be put up in Reds games this season.

First of all is how the team made a splash in the offseason bringing in some big veteran bats to complement a team with one of the best hitters in the game in Joey Votto. Yasiel Puig and Matt Kemp were supposed to help take the offense to the next level.

Puig has been solid if unspectacular with 22 homeruns and 59 RBIs to his name, but Kemp had played in just 20 games and Votto has been shockingly bad this season. He’s got just eight homeruns and 25 RBIs in spite playing in 90 games and he’s hitting just .256 even though his lifetime average is .308.

Just as surprising as the soft offense has been the pitching staff led by a bunch of young and emerging arms. 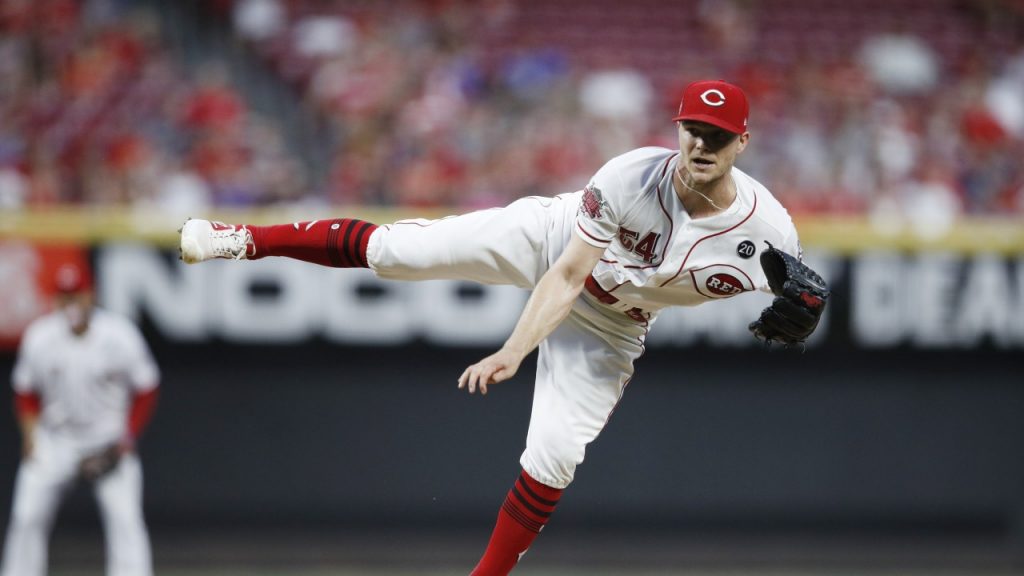 As a result, a team that was expected to struggle preventing runs is fifth in both xFIP and ERA among the starters and the bullpen has held hitters to the sixth lowest batting average- in the entire league.

Cincinnati has gone under in 26 of their last 37 games played, so there is no sign yet of the team slowing down in playing low scoring games.

The question now is how long until the market adjusts. All these numbers really say is take a good look at Cincinnati and evaluate if they are a wise bet for the under.

Some of the things to look at would include looking at the starting pitchers for both teams, include the highly valuable xFIP stat from fangraphs.com as well as how they’ve performed in recent starts. Check out which relievers are likely to pitch, see how the offenses are performing of late as well as weather conditions.

Also check out the over/under and the trends on Reds games to see if sportsbooks have adjusted their numbers down. If everything continues to line up however, then yes, taking those unders certainly seems like a smart wager.