Vici Properties’ (NYSE:VICI) credit rating was boosted by Moody’s Investors Service to Ba3 from B1 with a stable outlook, moving the real estate company closer to investment-grade territory. 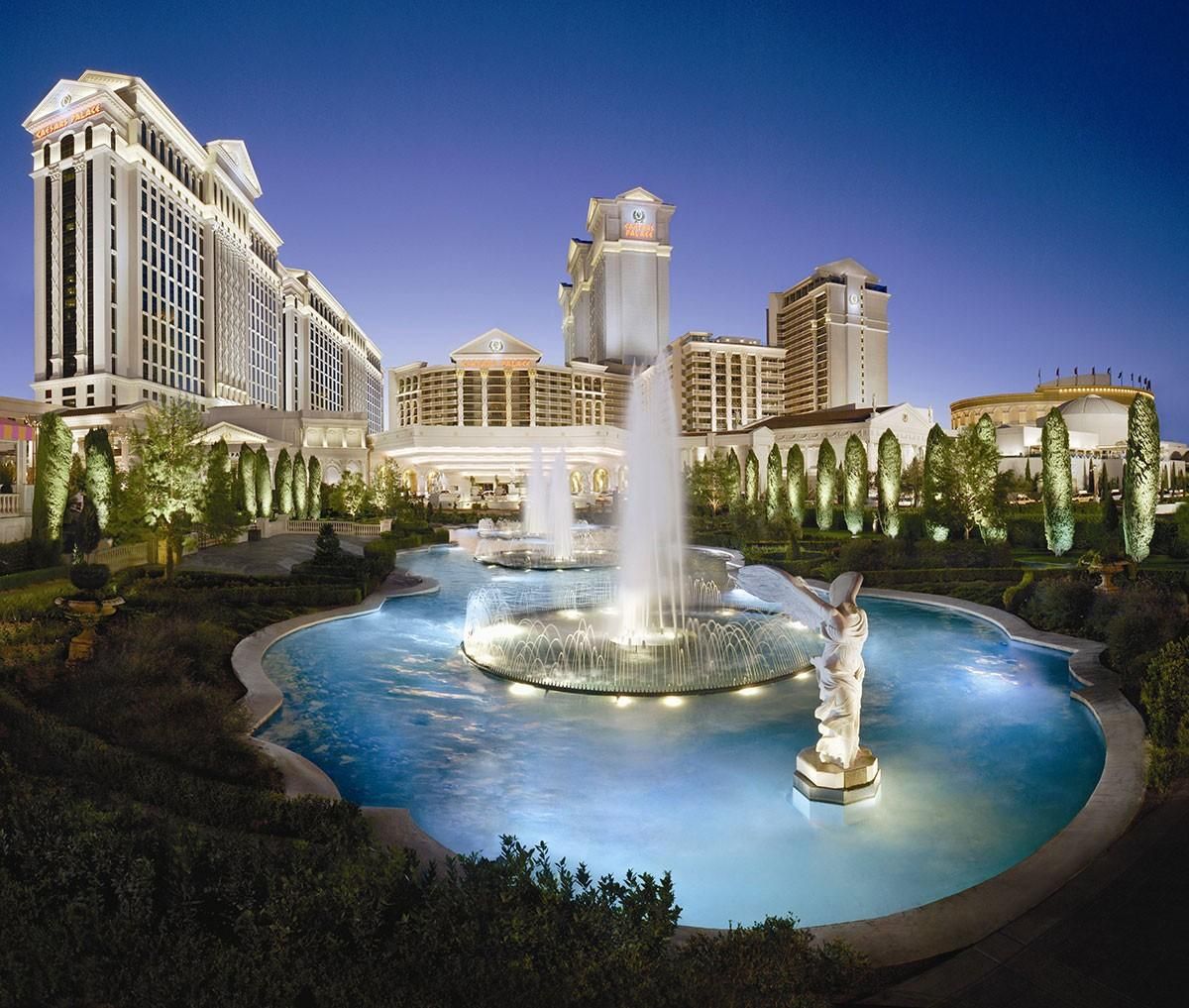 Moody’s decision to elevate Vici was revealed on the same day that the gaming real estate investment trust (REIT) said it’s selling $2.5 billion worth of senior unsecured notes. The REIT is expected to used $2 billion of those proceeds to finance purchases of the real estate assets of Harrah’s New Orleans, Harrah’s Laughlin, and Harrah’s Atlantic City.

The rating upgrade reflects VICI’s capital mix shift to mostly unsecured debt in its capital structure with the proposed offering of up to $2.5 billion of unsecured bonds,” said Moody’s.

Bonds with Vici’s new mark of Ba3 from Moody’s are deemed to have “speculative elements” and it implies exposure to “substantial credit risk,” according to the debt analysis firm. At that rating, the real estate company is three notches removed from the lowest investment-grade level.

Vici owns the property assets of the iconic Caesars Palace. The company also has other pacts with Eldorado that could see the REIT purchase additional properties when the regional gaming firm finishes the Caesars deal in the first half of this year.

For example, Vici can buy or be required by Eldorado to purchase Harrah’s Hoosier Park and Indiana Grand between 2022 and 2024. A separate arrangement calls for a potential sale-leaseback deal on the Horseshoe Casino Baltimore.

Even with the $2.5 billion debt sale, Moody’s sees Vici’s leverage ratio remaining below the average for its peer group. Companies in the industry, on average, trade at 6x trailing 12-month (TTM) debt to earnings before interest, taxes, depreciation and amortization (EBITDA).

“VICI finished the third quarter of 2019 with TTM Net debt to EBITDA of 4.5x but Moody’s expects management to operate near the mid 5.0x net debt to EBITDA level long-term,” said the ratings agency.

Angling for an Upgrade

There’s a path for Vici to get to investment-grade territory, which would help the company lower its financing costs.

“An upgrade would require unencumbered assets to gross assets to approach 50% and a prudent growth strategy on a leverage neutral basis as the REIT seeks to diversify into non-gaming properties in order to fulfill its external portfolio growth expectations, while maintaining ample liquidity,” notes Moody’s.

At the end of the third quarter, Vici owned 24 gaming properties, four golf courses and 34 acres of undeveloped land near the Strip, but that number of venues is slated to change over the near-term as the company has several pending acquisitions in the works. Additionally, the company and Caesars said last week they’re selling Harrah’s Reno for $50 million.