Washington D.C. Arena Will be the First to Accept Sports Bets- Eventually 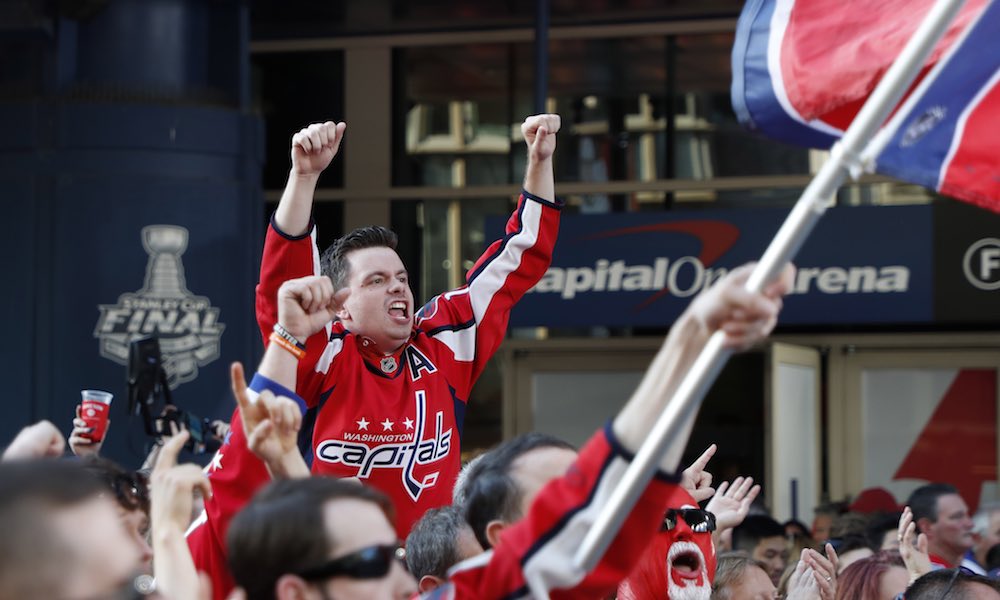 Capital One Arena is the home of the Washington Capitals in the NHL and the Washington Wizards in the NBA. And eventually it will be the first arena in the United States where gamblers will be able to place legal in person bets.

That status of eventually remains, because even though Washington D.C. passed a bill earlier this year to legalize sports betting, there remain a number of logistical hurdles before actual bets can start being collected.

But in a deal announce on Thursday, William Hill, one of the largest sports betting companies in the world won the rights to operate a sports parlor and use its betting app right in Capital One Arena.

Ted Leonsis is the owner of the arena and the teams as head of the larger company Monumental Sports. He tried to simplify the deal when making the announcement, saying, “We rent to McDonald’s and Dunkin’ Donuts and now William Hill.”

William Hill came to prominence as one of the largest sportsbooks in Britain and across Europe and as a result has already amassed years of experience in running betting operations in stadiums. The business has become common practice across the pond in a betting market that is much farther along than the United States. 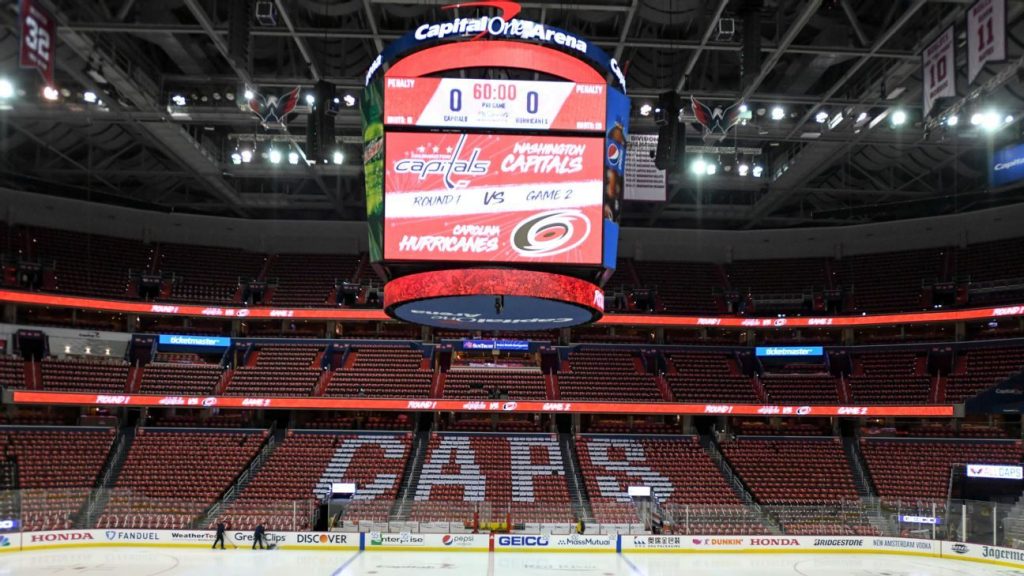 William Hill has big plans for such a historical moment in the sports betting landscape. Construction is already underway with a plan to build a facility that is several stories tall. It will also be open year-round, even on days when there are no sporting events scheduled at Capital One. Signs in the arena indicate an expected 2020 opening timeframe.

They will also have the technology that will allow fans to bet at the bar or from their seats. William Hill will also be able to use geo-location capabilities to prevent bettors in the arena from using other companies to place their bets.

You can also bet on William Hill to jump on in-play betting early on in the process to help entice bettors.

In fact, in making the announcement, William Hill CEO Joe Asher essentially indicated that he’s counting on it stating, “(Wednesday night, the) Caps were down early in the game. There would have been a lot of people betting on them to come back and win. And, you get good odds when you’re betting on the team that’s behind to come back and win the game. So that just sort of drives further engagement. It gives people reason to watch more, to watch till the very end.”

And for the record, Washington did come all the way back from a 2-0 deficit to beat the Blues in both teams’ season opener.

Leonsis further shared the vision of the sportsbook able to attract that year-round business saying, “we would like to see at lunchtime people from the community coming in and watching soccer matches from around the world. I think it will help our arena come alive.”

One obstacle to that final idea is that the NCAA’s Georgetown Hoosiers also call Capital One Arena home during the basketball season. Thus far, they’ve indicated that they would like to see the bar closed during college games.

Early indicators is that the NCAA could have a fight on their hands as Asher said that William Hill is opposed to that plan.