Ways Horse Racing Can Keep Up with Legal Sports Betting 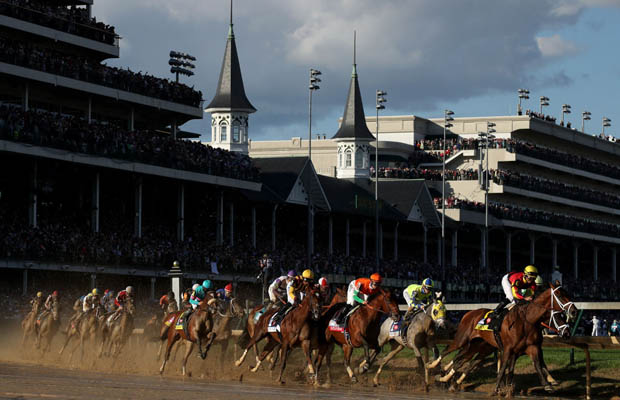 With legalized sports betting starting to sweep the nation, these are interesting times for the horse racing industry as they ask how can they compete with a plethora of new options.

Legal sports bettors not only have more options on what to bet on in their state, but in many cases at the very tracks where people are betting on the races. And the odds of winning on those other events are considerably higher.

In fact the hold for a horse racing bet by the track is typically around 15-20% and for other sports, it’s a round 5%.

The Thoroughbred Idea Foundation which is an advocacy group for the industry certainly sees the inherent dangers in accepting sports bets where the odds of winning are significantly higher.

As the article says, “Racing’s existing customers, including our best customers, will be wooed by fabulously funded sports betting agencies. While future generations of potential customers will be avalanched by customized fixed-odds betting products featuring their favorite leagues, teams, and players. The opportunities will be endless.

Over roughly the next two to three years, racing must adapt to these new market conditions — accepting fixed-odds and exchange wagering on its product; developing a new funding model to support the sport in light of this disruptive, well-financed and aggressive competition; significantly boosting and improving our marketing efforts; and innovating to create new types of bets for customers who will soon be taken by agile, forward-thinking sports betting outlets. The future of horse racing on the continent will depend on it.”

In a lot of ways it sounds somewhat like what happened to the taxi industry when Uber and Lyft started invading cities and they where ill prepared to compete.

For now, stakeholders in the industry are not quite ready to sound the alarm. For example, Mark Ford, the president of the Standardbred Breeders and Owners Association of New Jersey presented some exciting evidence that the mix of sports betting at race tracks has been a boom in the early going.

The Saturday night handle in early 2019 was a solid $3.6 million. As such, as Ford explains it, ““As far as sports betting, I think overall having it has gone a little bit our way — but it’s probably too early to tell. It’s just nice to have fresh blood in the building, and the atmosphere is a little more exciting.” 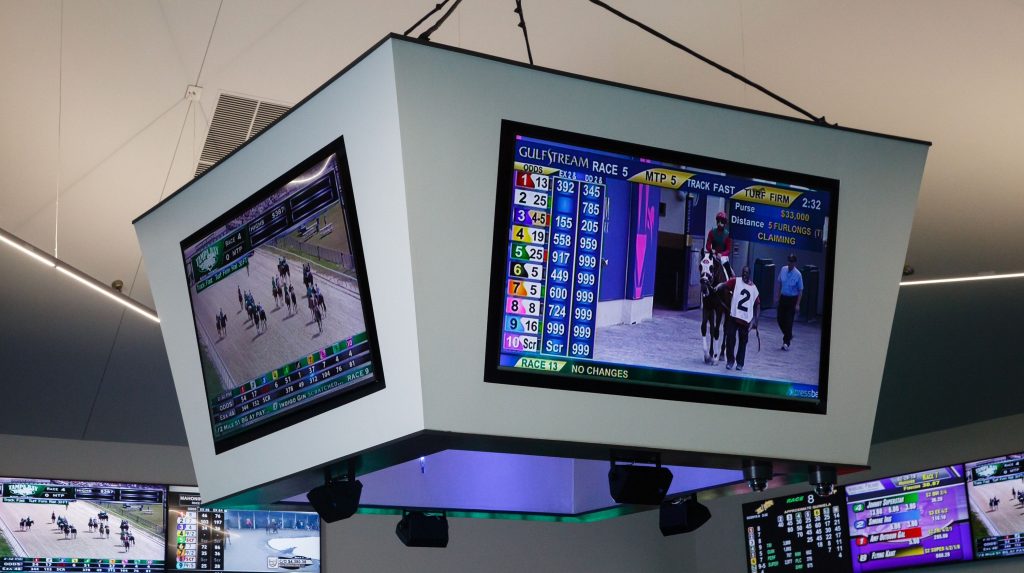 What’s more, as Dennis Drazin, the operator of Monmouth Park New Jersey observes, it’s not like this is the first time race tracks have started including more options for their clients. Racinos, which combine casino games with horse racing have been around a long time and it did not signal the end of the industry even if casino games have a hold than horse racing.

Instead, according to the numbers, the horse racing handle has been holding steady for years.

Still, some experiments are underway, including in New Jersey, the only state that allows for fixed odds. That is, the gambler knows exactly what their potential payout is when they place their bet.

The Kentucky legislature is trying to get something done to have fixed odds and a lower takeout.

And if the king of all horse racing states is aware that change is needed in order to stay competitive, that is likely a sign that the industry knows it needs to adapt or die.

But for change on a massive scale were to happen, that means getting operators who are used to competing against each other to collaborate and that is much easier said than done.